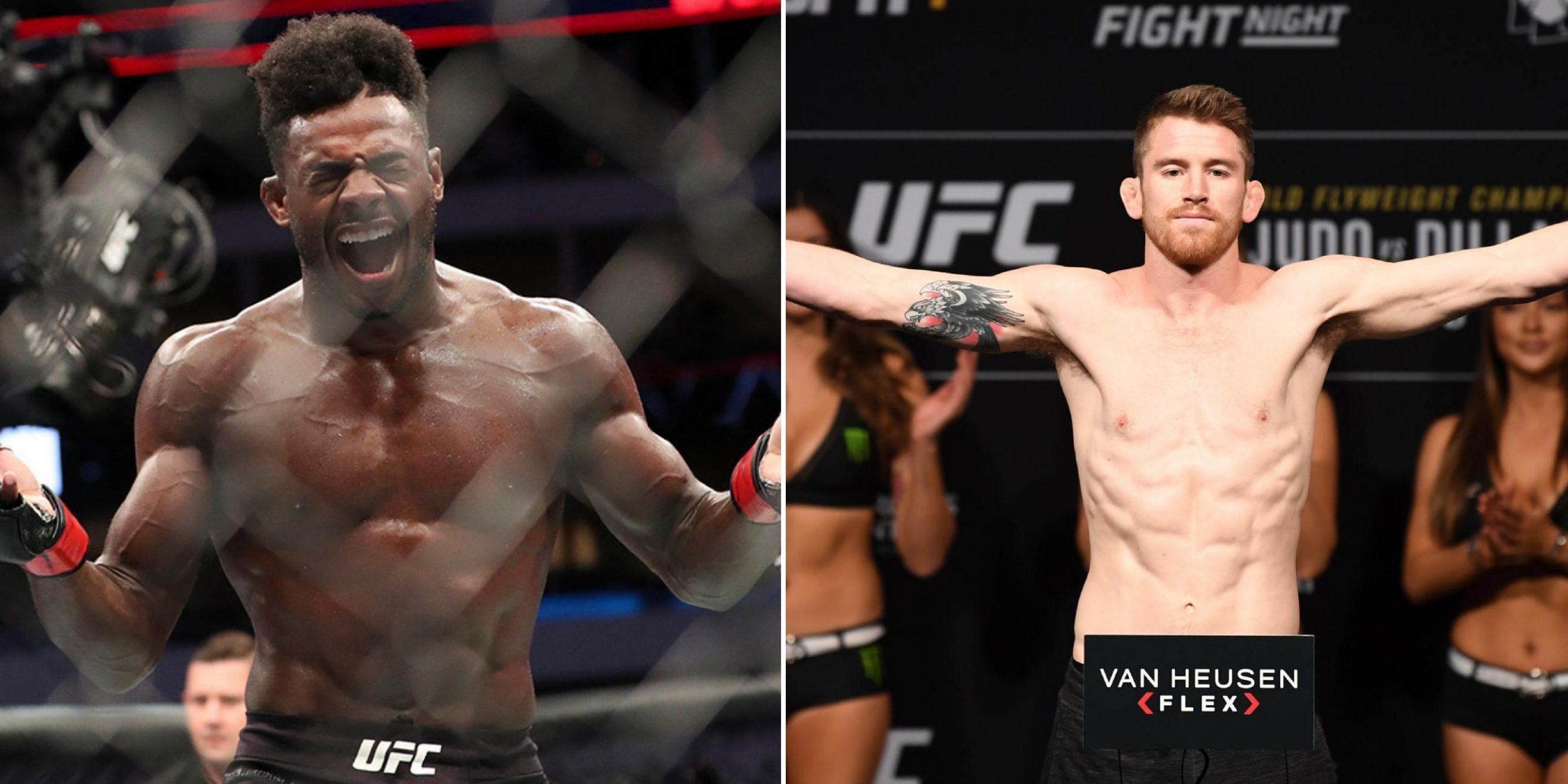 In the last 24 hours the UFC has added a huge list of fights to their upcoming events. Let’s take a look at some of the most exciting fights that we can expect to see in the coming weeks!

The UFC 25O fight card drew criticism this week for lacking the talent seen in the last three events. However, the promotion has responded to concerns by adding a few more key names to the card.

In the biggest addition to the event, a high level 135lb battle will take place between Sterling (21-3) and Sandhagen (13-1).

These lightning fast bantamweights are both riding huge win streaks in the UFC and the fight will serve as an eliminator bout for the vacant title. Following Henry Cejudo’s retirement last weekend, the division is wide open so the winner of this fight will likely face Petr Yan later in the year for the belt.

Undefeated prospect O’Malley has become a fan favourite in recent years and has amassed a huge following online, in part due to his aggressive fight style. However, Wineland will be his toughest opponent to date. The former WEC champion has been inconsistent in his UFC career so far but he has been involved in MMA for over 17 years.

This is a classic case of a young prospect taking on a seasoned fighter and it’s one you definitely don’t want to miss!

Although not completed yet, MMA Fighting has revealed that multiple sources had confirmed that verbal agreements have taken place between the two welterweights.

Mangy (22-7) returned from an 18 month hiatus and beat Li Jingliang at UFC 248. His opponent Rocco Martin (17-5), has won five of his last six fights and the winner of this bout should see them move into the top 15.

UFC 250 will be headlined by Amanda Nunes vs Alicia Spencer and takes place on June 6th at the UFC APEX in Las Vegas.

This UFC event does not yet have a working title but it will be headlined by Tyron Woodley and Gilbert Burns.

Having come up short against Valentina Shevchenko at UFC 247, Katlyn Chookagian will try her luck at the flyweight champion’s sister, Antonina Shevchenko.

And Tim Elliot will welcome LFA flyweight champion Brandon Royval, to the UFC in a fun matchup.

Here are some of the matchups that are expected to take place on May 30th:

Paige VanZant has agreed to fight Amanda Rivas at UFC 251 on July 11th at flyweight. The two 26 year olds were originally booked to fight at UFC Brasilia but PVZ was forced out after suffering an injury setback to her arm, following a second surgery.

This will be VanZant’s last fight on her current UFC contract. The 26 year old has stated that she will explore free agency after this fight.

It is believed that UFC 251 will be the first fight card on Dana White’s Fight Island.

An exciting top ten bantamweight clash between Aspen Ladd and Sara McMann is currently in talks for June 27th.

As well as all these announcements and talks follow yesterday’s reports that Roxanne Modafferi and Lauren Murphy are set to throw down in a top ten flyweight contest. And Raquel Pennington and Marion Reneau are set to face off in a top ten bantamweight clash.

Which matchups are you most looking forward to seeing?

In the last hour, MMA Junkie has reported that Deiveson Figueiredo and Joseph Benavidez are set to rematch in July, with the vacant UFC flyweight title on the line once again.

The two met previously at UFC Norfolk back in February. Although Figueiredo scored a second round TKO, he was eligible to win the belt, after missing weight.

No date or location has been provided so far, but it is expected to take place on July 18th on Fight Island.