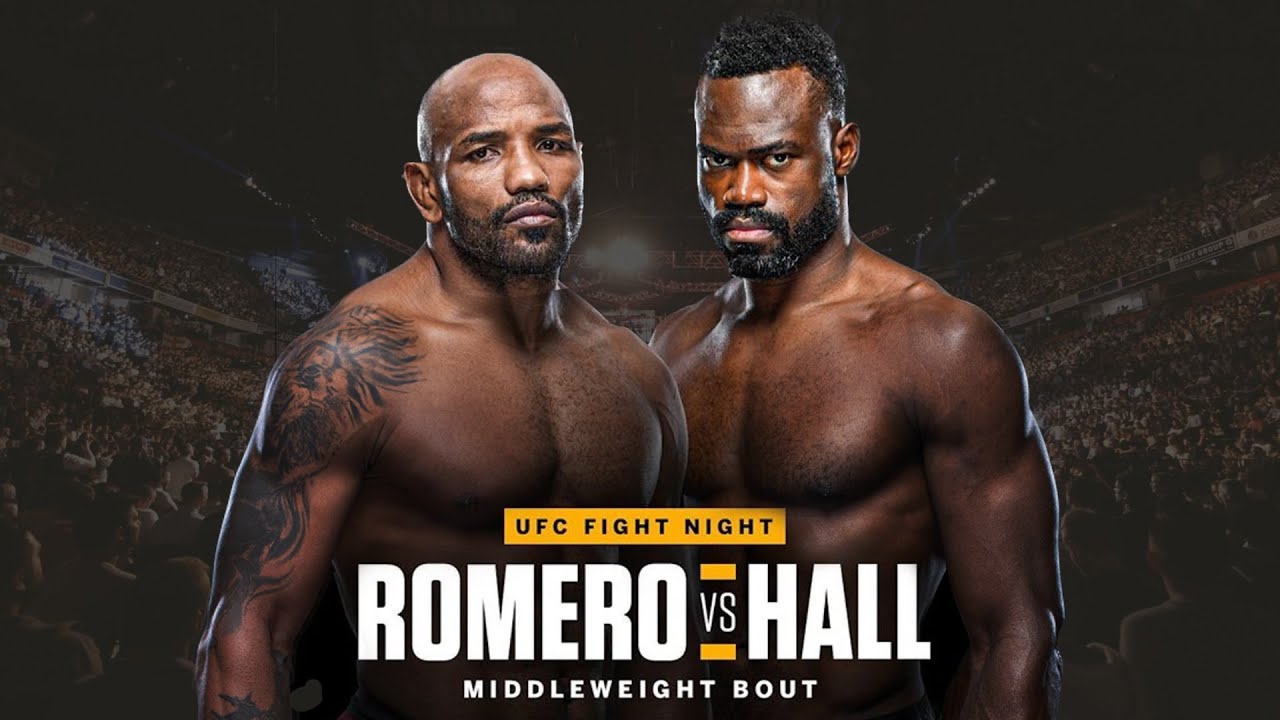 The fun UFC matchups keep on coming. In the last few hours, there have been more big fight announcements. So let’s dig straight into them. First up, Yoel Romero and Uriah Hall are set to face off in an exciting middleweight clash. ESPN has reported that although a date hasn’t been agreed upon yet, it is expected to go down in August.

Romero is coming off an unsuccessful bid to become the 185lbs champion, having lost to Israel Adesanya at UFC 248. The loss in March leaves the ‘Soldier of God’ on a three fight losing streak. Albeit, three razor close decisions against three of the best middleweights on the planet, in Robert Whittaker, Paulo Costa and the current champion.

Hall however, is on a two fight win streak. Since losing to Costa at UFC 226, ‘Prime Time’ has scored wins over Bevin Lewis and Antonio Carlos Junior. The 35 year old was scheduled to face ‘Jacare’ Souza at UFC 249 last month, but the Brazilian was forced to withdraw at the last minute after testing positive for the coronavirus.

ESPN has also reported that Derrick Lewis is set to return on the UFC’s August 8th card against Alexey Oleinik. Both heavyweights are on a two fight winning streak. ‘The Black Beast’ is coming off a unanimous decision win over Ilir Latifi at UFC 247. Whilst ‘The Boa Constrictor’ is fresh off a win over the former champion Fabricio Werdum, at UFC 249.

Chris Weidman is also set to return on August 8th. The former middleweight champion will return to 185lbs, having lost his light heavyweight debut to Dominick Reyes last time out at UFC Boston. He will take on Omari Akhmedov, who is unbeaten in his last six fights and coming off a win over Ian Heinisch at UFC 245.

Talking of Heinisch, an injury has forced him out of his middleweight fight with Brendan Allen at UFC Vegas 4 on June 27th. UFC newcomer Kyle Daukaus has been brought in as a replacement.

Elizeu Zaleski dos Santos has reportedly signed new four fight contract with the promotion and is set to meet his fellow welterweight Muslim Salikhov at UFC 251, on July 11th.

Ricardo Ramos and Lerone Murphy are set for a featherweight showdown on Fight Island on July 15th.

And a top ten bantamweight clash between Ketlen Vieira and Yana Kunitskaya is set to go down on the UFC’s August 1st card. No location has been confirmed yet but it is believed to take place at the UFC APEX in Las Vegas, Nevada.

Which fights are you most looking forward to seeing?