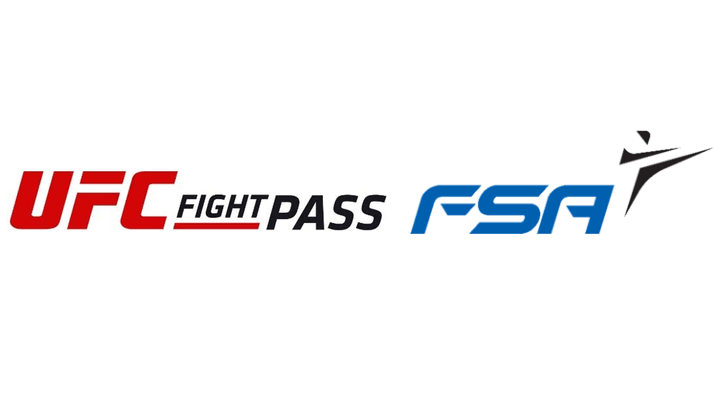 The UFC and Fight Sports Asia, of the Henimo Group, have reached a new agreement to live stream up to 60 Absolute Muay Thai events this year on UFC FIGHT PASS, the world’s leading digital subscription service for combat sports.

The promotion’s next event will stream on Saturday, May 18th at 10:00 p.m. PT live from the Blue Arena Stadium in Bangkok, Thailand.

“Our partnership with the Henimo Group provides UFC FIGHT PASS with the largest collection of live events for our platform in 2019,” Crowley Sullivan, Vice President & General Manager, UFC FIGHT PASS said. “We’re excited provide a global platform to showcase fans around the world authentic Muay Thai right from the birthplace of the sport, Thailand.”

All Absolute Muay Thai events scheduled to stream live and exclusively on UFC FIGHT PASS will take place from either the Blue Arena Stadium, Rajadmnern Stadium, or Lumpinee Stadium — the latter two of which are legendary and considered the ultimate testing grounds by elite Muay Thai athletes.

“For nearly two decades, our team has been dedicated to growing the sport of Muay Thai,” said Justin Blair, CEO of Henimo Group. “Before this partnership, it was nearly impossible to watch the sport outside of Thailand. The addition of Absolute Muay Thai to UFC FIGHT PASS will raise the bar for our content. We’re beyond thrilled to work alongside the FIGHT PASS team in elevating this sport.”

FIGHT PASS is now available in more than 200 countries and territories around the world. This landmark agreement marks the first time that Absolute Muay Thai events will be available live, on a recurring basis to a global audience in English.

UFC FIGHT PASS is the world’s leading digital subscription service for combat sports. Since launching in 2013, FIGHT PASS is now available in more than 200 countries and territories. FIGHT PASS provides its members with unlimited access to live UFC FIGHT PASS Prelims; live mixed martial arts and combat sports from around the world; original series and historical programming; special features; behind-the-scenes content; in-depth interviews; and up-to-the minute reports on the world of combat sports. FIGHT PASS subscribers also have 24/7 access to the world’s largest fight library, featuring more than 17,000 bouts from dozens of combats sports organizations, as well as every fight in UFC history.

Fight Sports Asia is a brand dedicated to elevating the sports of Asia on a global level. Fight Sports Asia is scheduled to air over 60 live broadcasts under the series titled Absolute Muay Thai on UFC FIGHT PASS annually. Started in 2018, Henimo Group owns several combat sports brands. Also on UFC FIGHT PASS is their Friday Night Fights series, which is the longest running Muay Thai series in North America to date.