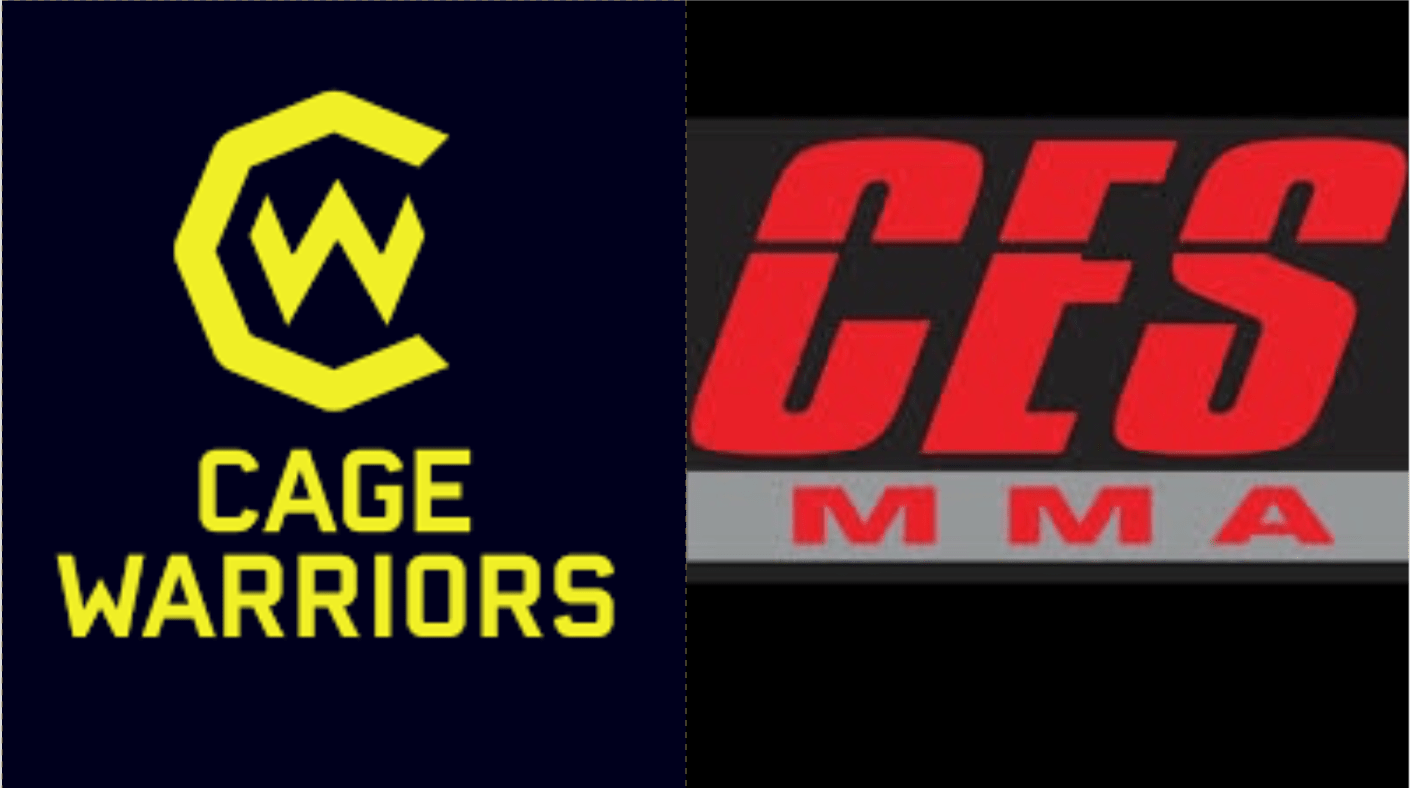 UFC Fight Pass has celebrated the new year by extending its deal with Cage Warriors and signing CES MMA.

Cage Warriors has signed an all new exclusive three year deal, after reportedly turning down TV deals. According to The Sunday Times, BT Sport, who own the TV rights to UFC events in the UK and have previously broadcast Cage Warriors events, were among the television networks that were “blown out of the water” by the streaming service.

The UK based Cage Warriors initially signed a partnership deal with UFC Fight Pass in 2016 in a deal which also saw the Cage Warriors back catalogue made available on Fight Pass.

CES MMA’s home for the last five years has been AXS TV but from CES MMA 54, which takes place January 19th at Twin River Casino in Lincoln, Rhode Island, it will have a new home on Fight Pass.

CES MMA CEO Jimmy Burchfield Jr. stated “Live streaming is the future of our sport and the team at UFC Fight Pass are the most talented in the industry. Joining forces provides us with innovative marketing tools and a quality streaming platform that is recognized all over the world. We are proud of the reputation that CES MMA fighters are UFC ready and viewers all over the world will soon get to see why.”