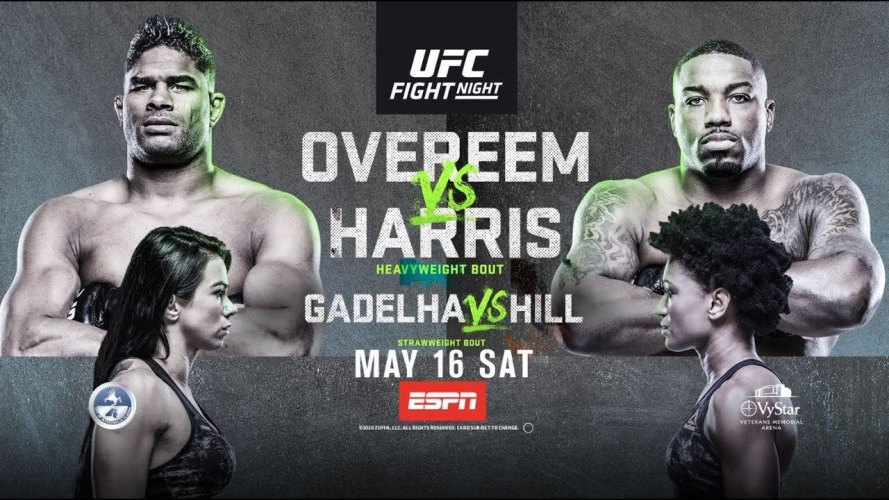 Overeem is coming off a last gasp loss to Jairzinho Rozenstruick at UFC Washington at the end of 2019, having dominated the first 14 minutes and 56 fights of the fight. Alistair was originally scheduled to fight Walt in Washington, but after Harris’ step daughter Aniah Blanchard was kidnapped, he understandably withdrew from the main event.

Sadly, Aniah was later found dead. Harris will now return to the Octagon, and fight in her honour.

“My focus has been razor sharp since the tragedy. I’m fighting for a different purpose. My daughter is with me everywhere I go.”

In the UFC Florida co-main event, Angela Hill fights for the seventh time in 421 days, when she goes up against former UFC strawweight title challenger, Claudia Gadelha. Elsewhere on the card, Dan Ige welcomes Edson Barboza to the featherweight division, and two top 15 bantamweights, in Song Yadong and Marlon Vera will go up against each other in a featherweight clash.


This is how the MMA world reacted to UFC Florida: