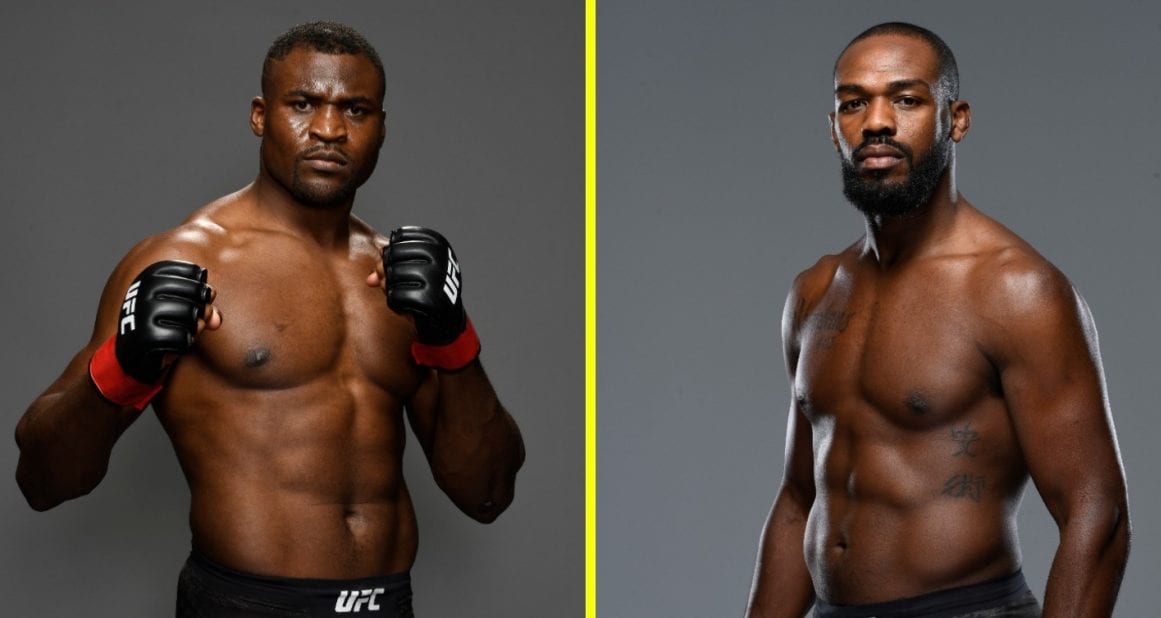 Ngannou last fought at UFC 249 against Jairzinho Rozenstruik, taking only 20 seconds to finish his opponent via knockout. Since then, he has been waiting for a date for his title fight with Miocic, who buried his rivalry with Daniel Cormier by beating him via unanimous decision in their trilogy fight at UFC 252.

While waiting for his second shot against Miocic, ‘The Predator’ was in talks with the UFC to welcome Jon Jones to the heavyweight division, but he had to face disappointment again after negotiations between the former light heavyweight champion and the promotion broke down.

With Dana’s latest announcement, there is some clarity as to when Ngannou will finally get his rematch with Miocic, but he’s still open to a fight with Jones in the future, the 34 year old told MMA Fighting.

“It’s obviously something that everyone would love to see,” Ngannou said. “If I were to say myself, I would have liked to see that fight. I wanted it to happen. If this fight would have happened, I would have been active by now. If I have two positive things, which is fighting Jon Jones, who is probably the greatest of all time, the number one pound-for-pound in the world in my opinion, but the main thing I would stay active.

Jones dominated the UFC light heavyweight division for over twelve years, but many believe a move up to heavyweight could be a real test for him. Ngannou however, believes ‘Bones’ has a lot to offer to the division, but thinks he matches up well against him.

While Jones has expressed his desire to kickstart his heavyweight career with a title fight, Ngannou isn’t too worried about that however, as he is confident that he’s next in line to fight for a shot at the heavyweight crown.

“Why should I be worried?” Ngannou questioned. “No, I’m not worried.”

Although Dana has stated that Jones won’t jump ahead of Ngannou to challenge Miocic, the UFC boss has hinted that he may wait and fight the winner.

How do you see a fight between Francis Ngannou and Jon Jones playing out inside the UFC Octagon?