UFC: Francis Ngannou Would Be ‘Honoured’ To Fight Daniel Cormier 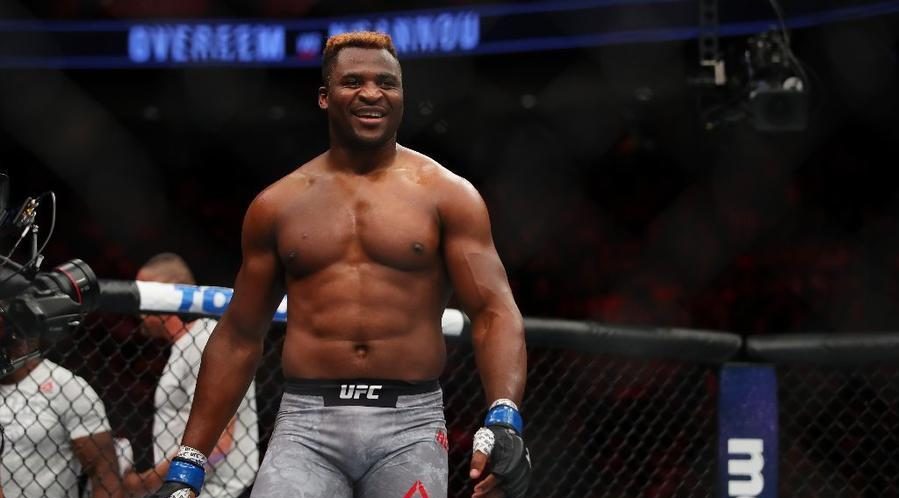 In response, Ngannou told TMZ Sports that he would gladly accept the fight with Cormier.

“First of all, I would love to share the Octagon with Daniel Cormier before he retires,” he said. “I mean, that would be an honour for me, to have to fight Daniel Cormier, since I always think about it. But I didn’t talk much about it because he was talking about his retirement after the Stipe fight, and he was clear that the only thing that interests him is the trilogy against Stipe.

“But now as he is open for that, yes, definitely I would be more than happy to fight Daniel Cormier,” Ngannou continued. “But once again, talking about the belt, I don’t think this fight should be [for] the interim belt, I think it has to be [for] the main belt.”

Nonetheless, Ngannou doesn’t think Miocic should be stripped, if he cannot fight soon enough because of the ongoing coronavirus situation.

“I’m not supporting the UFC on that,” he said. ”I mean, I hope Stipe gets what he wants, but I want to fight for the title, not the interim s***.”

Ngannou thinks he should have earned the interim belt after he knocked out Jairzinho Rozenstruik at UFC 249 this past weekend, and now he wants the real belt.

“I mean, like, they should have given me that interim with Jairzinho,” he said. “I should be working out now with interim, but I think is no time for the interim anymore, it’s time for the real title.”

Would you like to see Daniel Cormier vs Francis Ngannou for the UFC (interim) heavyweight title?