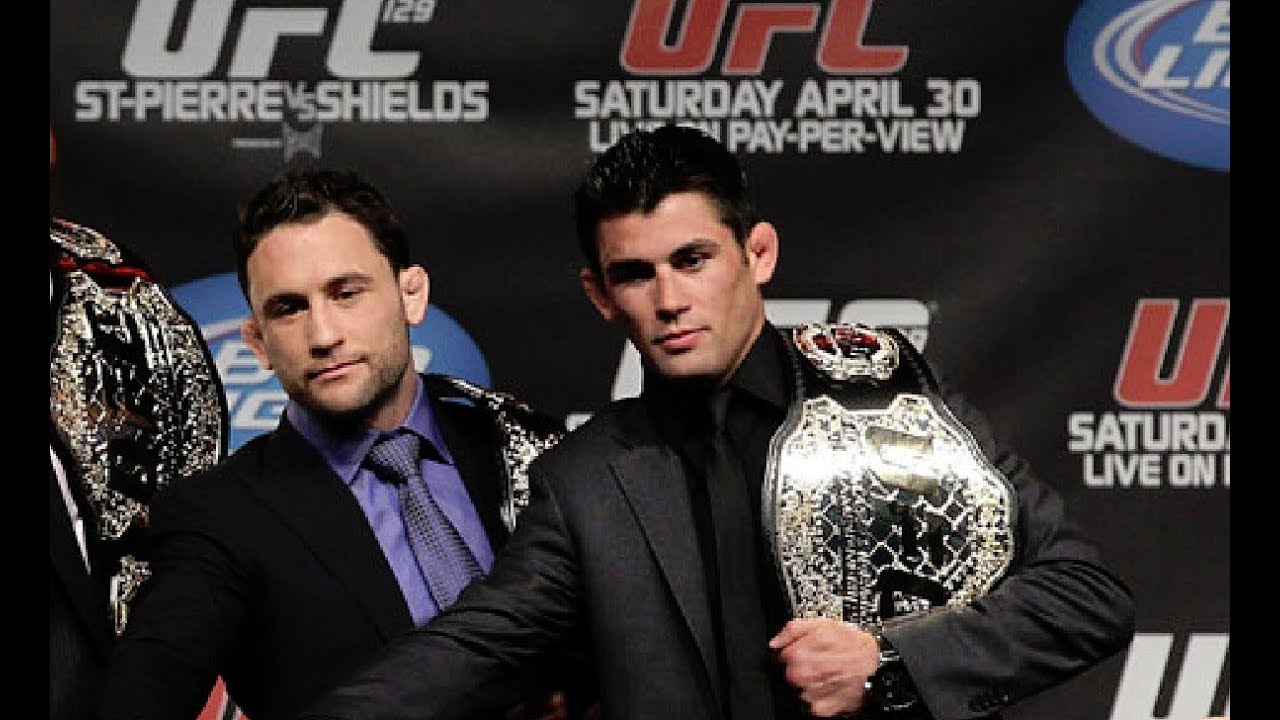 Former UFC lightweight champion Frankie Edgar made a successful bantamweight debut last week, when he beat Pedro Munhoz via a split decision at UFC Vegas 7, earning him the “Fight of the Night” award in the process.

Edgar now has his eye on the bantamweight title. But with the newly crowned champion Petr Yan set to make his first title defence against Aljamain Sterling, the 38 year old will likely need at least one more win to earn his title shot.

In possibly the most stacked division in the UFC, Edgar said that he would be very interested in fighting Dominick Cruz. On a recent appearance on Bruce Buffer’s It’s Time podcast (transcribed by Bloody Elbow), Edgar opened up on the possibility of fighting the former bantamweight champion next.

“Another guy that’s also a little older and a legend himself is Dominick Cruz. A lot of people are talking about that, so I’m definitely interested,” Edgar said. “The title is obviously my main goal, where my sight’s on, but it doesn’t have to be right away, and I’m willing to fight some of those legacy fights as well.”

On being asked about his gameplan against the infamous fighting style of Cruz, Edgar said that he is aware of that fact that it would be a tough fight.

“I don’t know, it’d be tough,” Edgar said. “You chase him, he’s really good at that, and you don’t want him chasing you either. So I think you got to mix it up and try a little cat and mouse game with him.”

Standing at 5 ft 6 tall, Edgar has now moved down two divisions since starting his career at lightweight, and is used to facing opponents with a size advantage over him.

Cruz is currently coming off two consecutive losses, both of them being title fights. However, the 34-year-old had made it clear after his loss to Henry Cejudo at UFC 249 that he has no plans to hang up his gloves just yet. Considered by many, “the greatest bantamweight of all time”, ‘The Dominator’ is hungry for more and wants to get back in the bantamweight title picture.

How do you think a bantamweight matchup between Frankie Edgar and Dominick Cruz would play out?