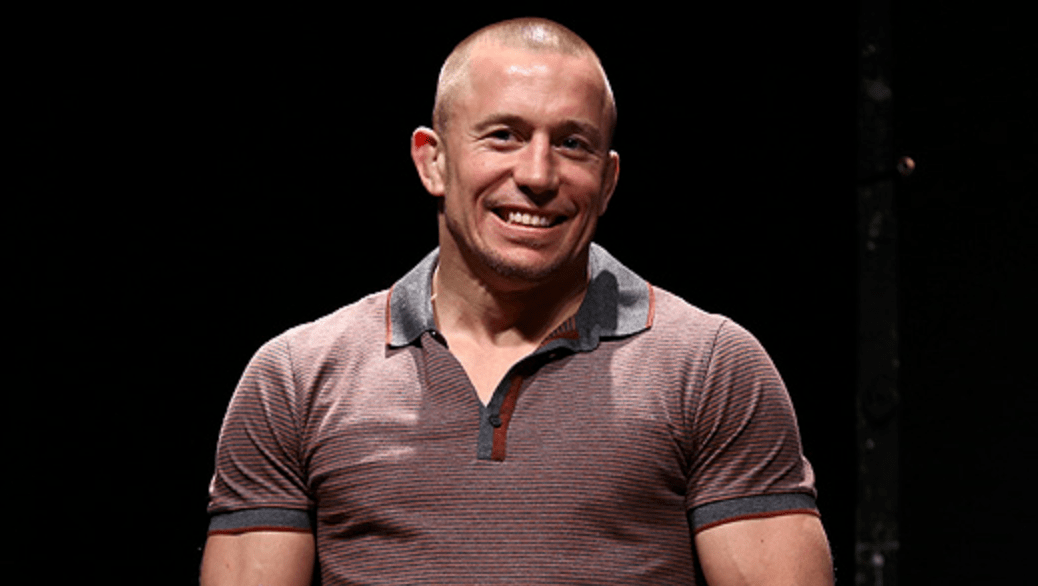 It has been nearly three years since we saw Georges St-Pierre step inside the Octagon. But that hasn’t stopped GSP being linked to a variety of lucrative fights, such as Khabib Nurmagomedov, Conor McGregor, and most recently, Kamaru Usman.

St-Pierre is generally regarded the greatest welterweight champion of all time, defending his UFC welterweight title nine times. After his ninth defence against Johny Hendricks at UFC 167, the Canadian walked away from the sport. Only to return four years later in spectacular fashion, beating Michael Bisping at UFC 217 to secure the UFC middleweight title. A win over someone with the resume of GSP would be a massive statement, and a big pay day for anyone on the UFC roster.

However, it looks like no one will get the opportunity to test themselves against the 39 year-old UFC legend. Speaking to TMZ Sports (as transcribed by The Mac Life), GSP said that although he believes he can still compete at the highest level, he’s content in his retirement.

“Sometimes I’m watching the fights and I’m like, ‘Man I think I can beat these guys’ or after when I’m done training I feel like I’m very confident” GSP stated.

“But, after I go home at night and I’m thinking about all that crazy thoughts and I’m like ‘I’m gonna be 40 years old soon, do I really wanna go back and do a hardcore training camp of two months? Put myself in jail so to speak and get ready for hell? I’m like, no I don’t.

“I’ve done it for a very long time and unfortunately there’s too many guys that retire too late and I do not want to be one of these guys.

“I’m very fortunate, I’m healthy most importantly and I’m also wealthy. I came out at the right time, I made a lot of money and I think the problems are when I matured and calculated the pros and cons, it’s better that I stay retired.”

GSP has previously stated that he would come out of retirement to face Khabib Nurmagomedov. But as the former two division UFC champion edges closer to the big 4-0, one last dance inside the Octagon is looking less and less likely. But with St-Pierre being inducted into the class of 2020 UFC Hall of Fame, his mark on the sport has already been made, comeback or not.

Do you think we’ll ever see GSP inside the Octagon again?