UFC: Giga Chikadze Calls Out Edson Barboza For ‘Fight Of The Year’ 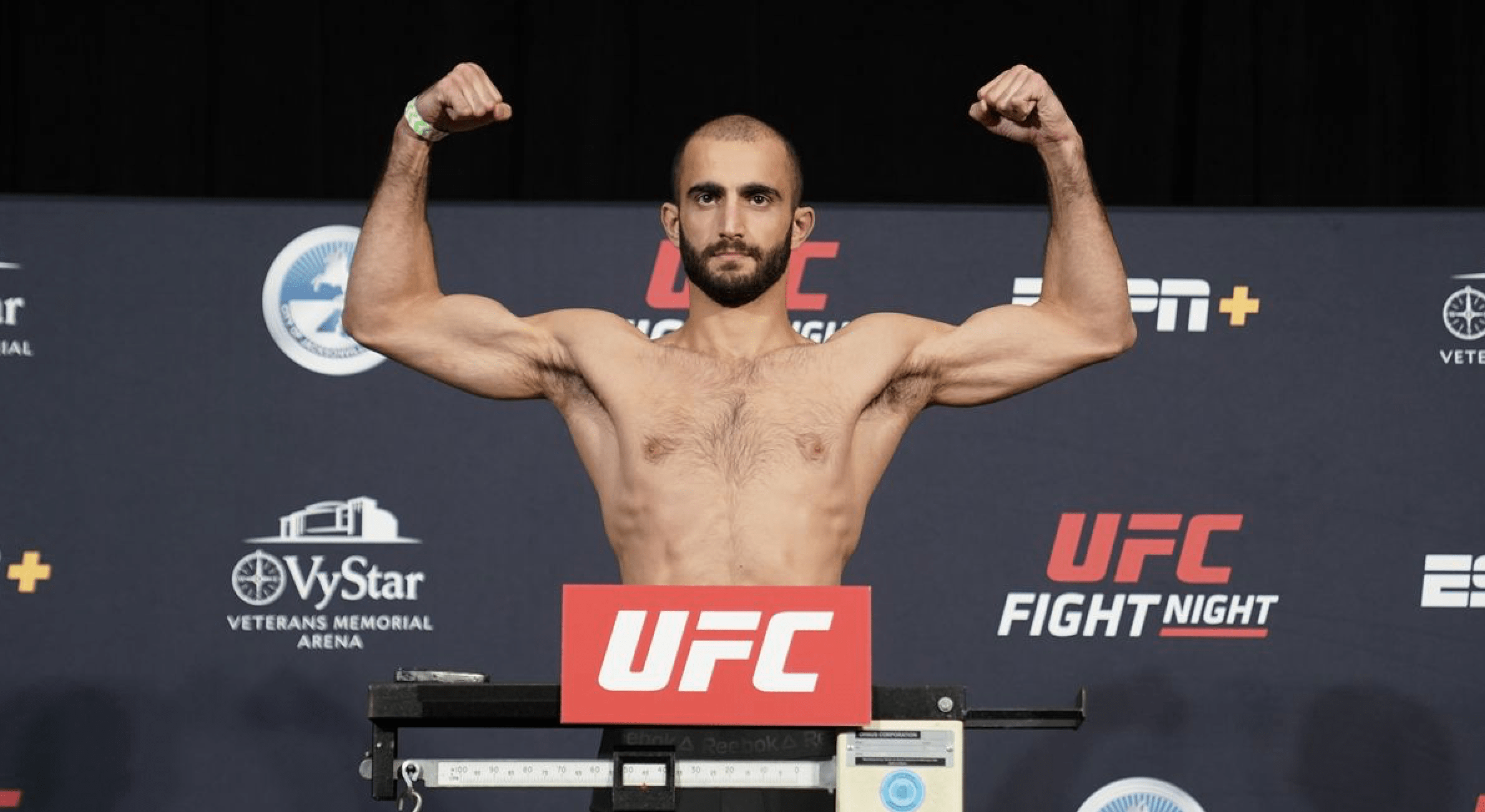 Giga Chikadze, having just come off a solid decision win against Titan FC bantamweight champion Irwin Rivera at UFC Florida last month, is ready to take on a big-name opponent next.

Mike Davis was initially scheduled to fight Chikadze in Florida but has now pulled out of the proposed fight against the Georgian three times. Speaking to BJPenn.com, Giga said that he has no intention of trying to book a fight with ‘Beast Boy’ a fourth time.

“That was the third time that I was supposed to fight him. I wasted another camp on this guy and he didn’t show up,“ Chikadze said. “My three fights have been short notice opponents, very disappointed, we are moving forward and not fighting him. I’m 3-0, he’s 1-1, he’s not on my level and he’s not in the position to fight me anymore.”

Having made it three straight wins inside the Octagon, against a resilient Rivera, Chikadze expressed how he wasn’t surprised by how tough his opponent was.

“That guy is a super tough guy. I knew he was to going to show up with that spirit because he is a Mexican dogfighter,” said Chikadze. “When we agreed on the fight, when I checked his past fights, I knew he was going to be a tough guy. He came out and tried to knock me out.”

Now on a five fight winning streak, Chikadze is already making plans on returning to the Octagon soon.

“I’ve been in the UFC for eight months and I’ve already fought three times. I want to keep on doing that and I’m ready to fight again if anyone pulls out. I don’t have any serious injuries. So, I’m ready to come back soon. If Fight Island happens, there is no Fight Island without me. That would be a real Mortal Kombat fight.”

Perhaps this is why Chikadze has made it clear that he is ready to take on a veteran fighter next – in fact, one of UFC’s most talented strikers, Edson Barboza.

“It would be an honour for me to share the Octagon with Edson Barboza. It is moving slow, he hasn’t said if he wants the fight. But, he’s on a three-fight losing streak and I’m 3-0 in the UFC,” Chikadze said. “He’s a big name in MMA but I have a name in kickboxing and karate, multiple-time world champion. In the UFC I’m doing well so the fight makes sense. That would be a real firefight and fans would love it. It would be the fight of the year.”

Barboza is coming off a split decision loss to Dan Ige at UFC Florida, in what was his featherweight debut. Although Edson has lost his last three fights, he remains one of the best strikers in the UFC and a matchup with Chikadze would be sure to bring fireworks.

Would you like to see Giga Chikadze vs Edson Barboza?