UFC: Henry Cejudo Has Some Advice For Conor McGregor 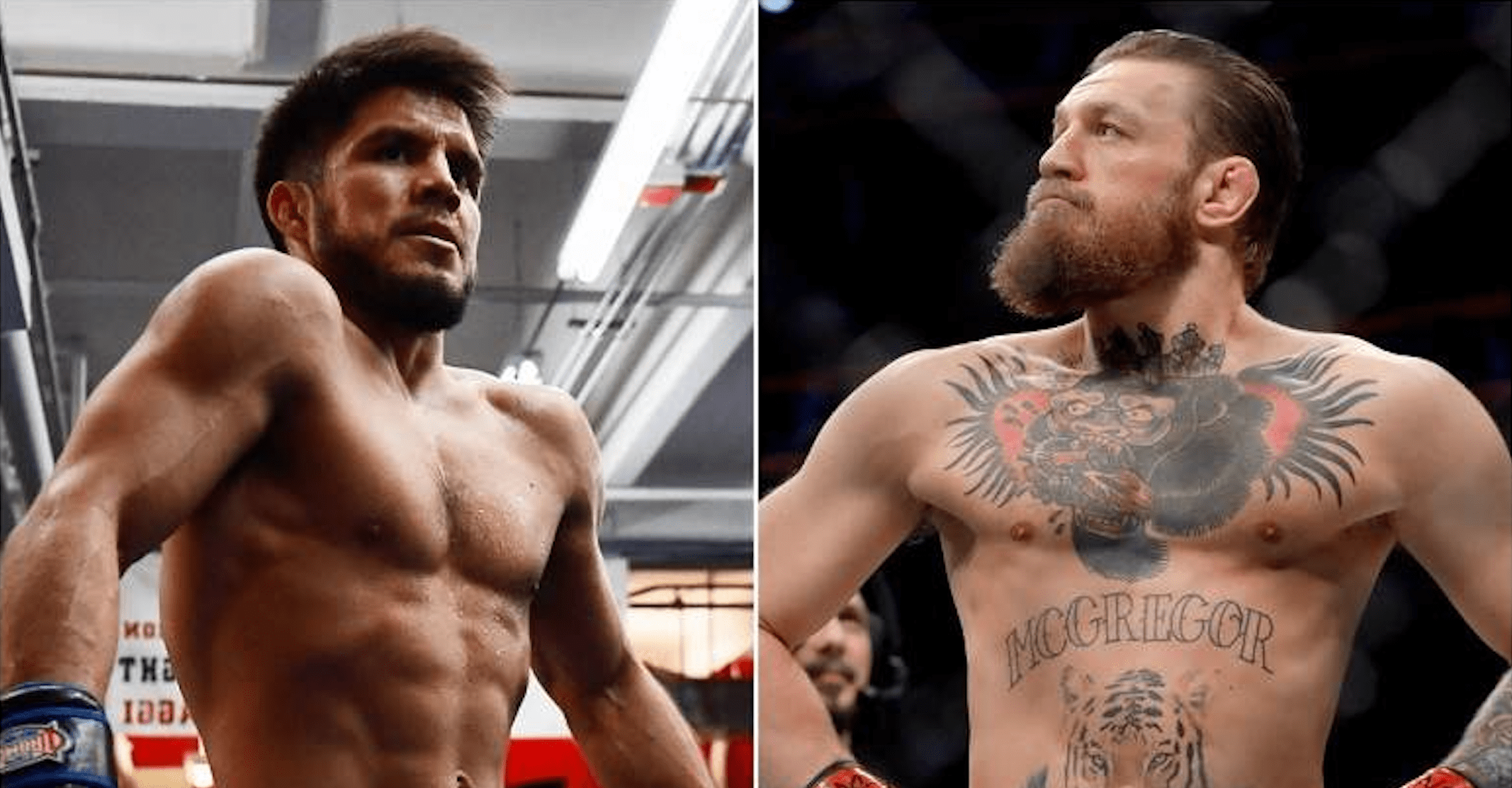 Henry Cejudo has shared a piece of advice with Conor McGregor, who suffered a brutal loss at the hands of Dustin Poirier at UFC 257.

After losing to McGregor in 2014 at UFC 178, Poirier levelled the scores this past weekend by stopping the Irishman via a second round TKO.

Poirier earned praise for his brilliant game plan, which was to attack McGregor’s legs to compromise his mobility and explosiveness, and it’s safe to say that his plan worked wonders as he was able to crush his opponent’s lead leg, before finding an opening that led him to victory.

McGregor fights with a wide karate stance, which is very susceptible to leg kicks, especially in closed stance matchups. Cejudo, who used to have a similar stance, took to social media (as transcribed by BJPenn.com) to explain why he had to lean away from it.

“Main event, Conor McGregor… Conor McTapper, I’m sorry and Dustin Poirier. Again, leaning into the same thing, Conor McGregor you cannot just continue to keep pressing people off the karate stance,” Cejudo said. “It’s the same reason why I came away from it. Even though Daniel Cormier says I have the best karate stance in MMA, I had to lean away from it cuz it is a little too dangerous.

“So if I was to give him some advice, I’d tell him ‘Man continue with the same stance but just become better at distance.’”

Evolving As A Fighter

Cejudo continued that more and more fighters are now using leg kicks more frequently to try and limit their opponent’s movement. But a fighter’s evolution is defined by their ability to adjust when things go south.

“Because people now know that that front leg kick is there,” Cejudo continued. “That calf kick has made guys like Justin Gaethje successful. Which in my opinion he’s the one that started it. Marlon Moraes hit me with it, which you learn from these things and you are able to adjust. This is how you evolve as a fighter.”

McGregor received a six month medical suspension after UFC 257, but he could be cleared to fight earlier by a doctor with a negative X-Ray of his tibia/fibula. However, he will have to a serve a mandatory 45 day suspension, with 30 days of no contact after his TKO loss.

What do you think of Henry Cejudo’s comments on Conor McGregor’s UFC 257 loss to Dustin Poirier?