UFC – Henry Cejudo: If I Ever Fought Sean O’Malley, I Would Hurt Him 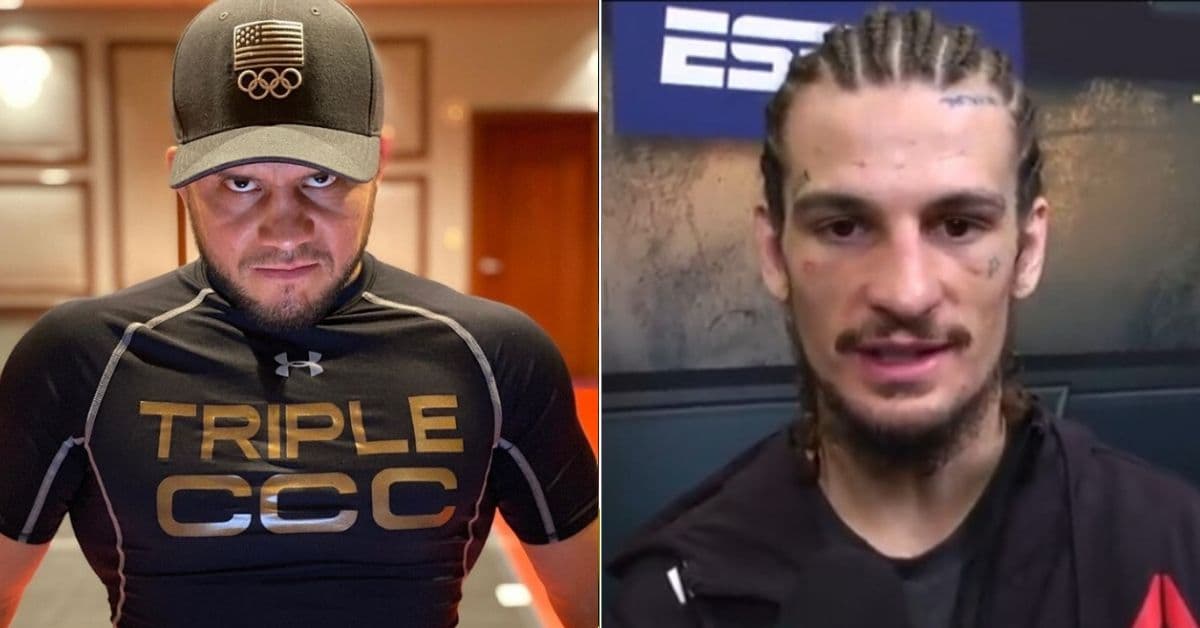 Sean O’Malley remains undefeated in his professional mixed martial arts career and is a major rising star within the UFC. His latest victories over Eddie Wineland and Jose Quinonez were both first round knockouts. Former flyweight and bantamweight champion Henry Cejudo however, thinks the 25 year old is overrated.

Speaking on ESPN‘s “Now or Never” (as transcribed by MMA Junkie), Cejudo criticised O’Malley for hand picking his opponents.

“I think Sean O’Malley is completely overrated,” Cejudo declared. “He hasn’t fought nobody. They haven’t put him up against a wrestler. Every time they ask Sean O’Malley who do you want next, ‘I want another striker.’ You know what that tells me as a competitor? That this dude does not want any smoke up against the cage. This dude doesn’t train with people that can grind him. If I was to ever fight him, I would hurt him. I would grind him out, I would keep him for like maybe three to four rounds and just hurt him.

“I’m not going to strike with him because I will give him some credit. He does understand distance and is very precise, but that’s about it. Put him up against a minor league wrestler – a minor leaguer, I’m telling you, and we’ll see how good he really is.”

After defending his bantamweight title against former champion Dominick Cruz at UFC 249, Cejudo announced his retirement from the sport. Although he has on several occasions stated that he would come back to challenge Alex Volkanovski for the featherweight title. ‘Triple C’ has also flirted with the idea of taking on WBC Silver lightweight champion Ryan Garcia in the boxing ring. The former Olympic gold medalist was also very vocal this past weekend during and after UFC 251.

Do you agree with Henry Cejudo? Is Sean O’Malley overrated?