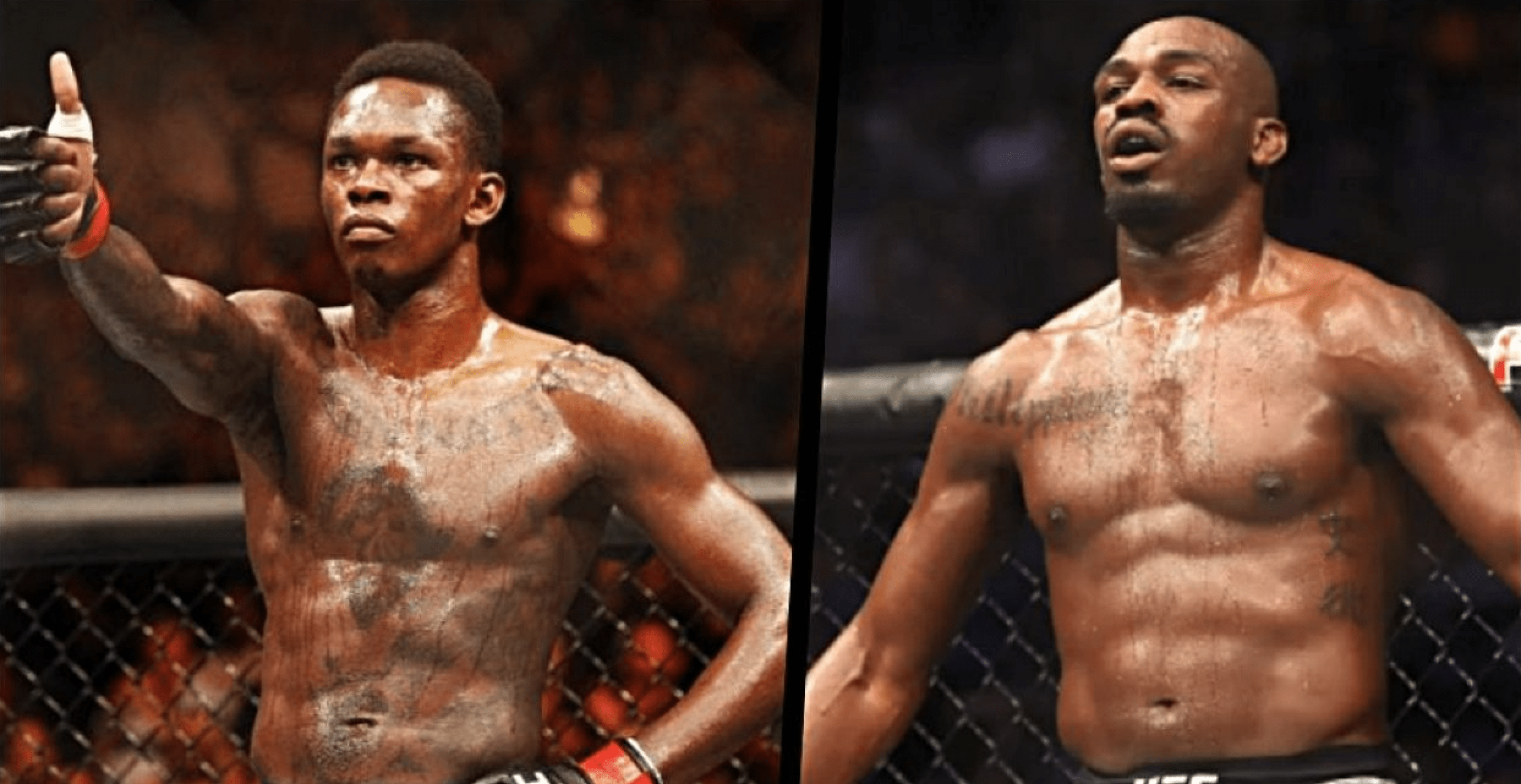 UFC middleweight champion Israel Adesanya has been feuding with the pound-for-pound king Jon Jones, in interviews and on social media for the last year.

Although Jones has called for Adesanya to step up and challenge him now, ‘The Last Stylebender’ has since last year been predicting that he will face ‘Bones’ in 2021 at the Allegiant Stadium, which is currently being built in Las Vegas.

Speaking to MMA Junkie, Adesanya said that despite his City Kickboxing coach Eugene Bareman not being keen on the fight, he believes it is an important fight for him.

“It was something that wasn’t there till he uttered my name and I was like, ‘Hmm – I see what this is about’. I see where destiny is placing certain characters in my movie. So yeah, that fight is really important. I don’t need it, to be honest. My coach doesn’t think I need it. My coach would rather I just avoid that fight, not because we don’t want to fight Jones, but he feels – he said it before he got arrested last time – he said I’d rather give it to a guy like Stipe [Miocic].”

Adesanya claims that he does not need the Jones fight to define his legacy but insists that he’s coming for ‘Bones’, whether he’s the champion or not.

“We’re not scared of anybody. Like, he’s going after Stipe. So it’s not that we don’t want the fight, it’s just that my coach feels like he’s a piece of s***,” Adesanya said. “And my coach is really old school. He doesn’t want to give this opportunity to fight me – the A-side – to a guy like Jones, a s*** c*** like Jones.

“It’s not really important for my legacy, but I want this fight and I’m going to get this fight – regardless of if he’s champion or not, by the way. Even if he loses that belt, I’m still coming for that ass.”

Adesanya last fought at UFC 248, where he successfully defended his title against Yoel Romero in a lacklustre fight which went to the judges’ decision. While Jones is coming off a controversial unanimous decision win over Dominick Reyes at UFC 247.

Do you think we’ll see Israel Adesanya vs Jon Jones down the road?