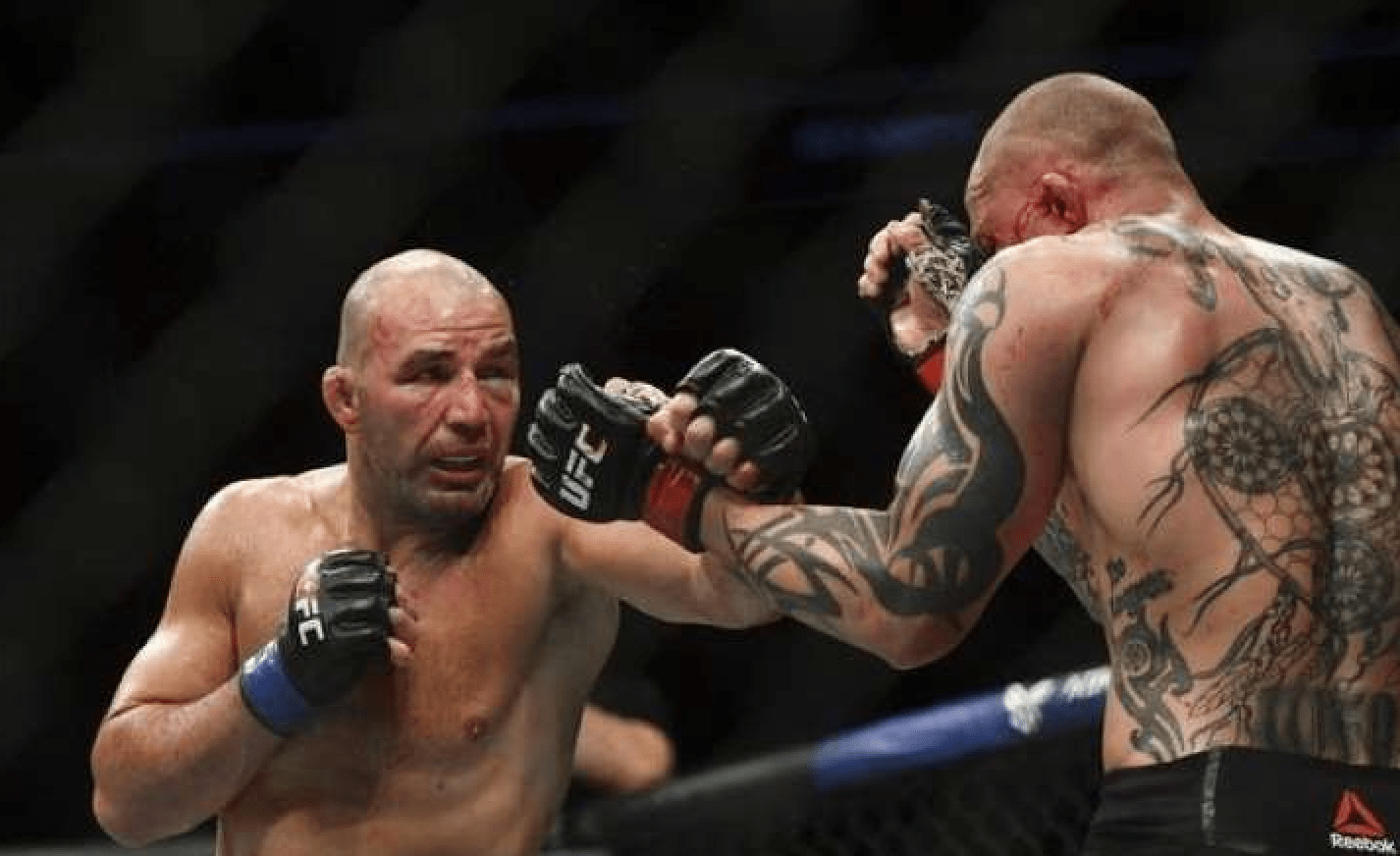 UFC Jacksonville produced a variety of exciting finishes, along with many back and forth battles for MMA fans around the world to enjoy. Highlights of the card included Thiago Moises’ heel hook finish over Michael Johnson and Glover Texeira’s brutal beat down of bookies favourite, Anthony ‘Lionheart’ Smith, who was forced to live up to his name.

With Wednesday’s fights all finalised, we take a look at the athlete’s disclosed salaries and medical suspensions.

Andrei Arlovski sits at the top of the earnings list. The heavyweight veteran took home $325,000 for his measured decision victory over UFC newcomer, Philipe Lins. The former UFC heavyweight champion entered the Octagon for the 32nd time this week and his salary proves that it pays to be loyal.

In total, $1,750,000 in salary payments were disclosed. The figures below include the fighters’ win bonuses but excludes Performance of the Night bonuses, their Reebok pay and any other money they may have earned.

Below is the full list of salaries form UFC Jacksonville (via MMA Fighting):

Glover Teixeira, Drew Dober, Brian Kelleher and Hunter Azure all won an additional $50,000 for Performances/Fight of the Night.


UFC Jacksonville was full of action from start to finish but high paced fights come with a price. Here, we delve into the injured and medical suspensions that resulted from the card.

Smith, who lost some teeth and suffered a suspected broken orbital bone will be on the sidelines for a considerable amount of time. His sustained beating was hard to watch for many and raised questions regarding the role of his cornermen in keeping their fighter safe.

Joining Smith in the suspensions list is Gabriel Benitez. The Mexican Ultimate Fighter: Latin America prodigy lost a close decision to the undefeated Omar Morales. As a result of his leg kick focused attack, ‘Moggly’ suffered a deep gash to his shin, which exposed the bone.

Here is a full list of all medical suspensions from UFC Jacksonville (via MMA Junkie):


Are there any medical suspensions or fighter purses that surprised you?

You can check out how the MMA world reacted to UFC 249 here: