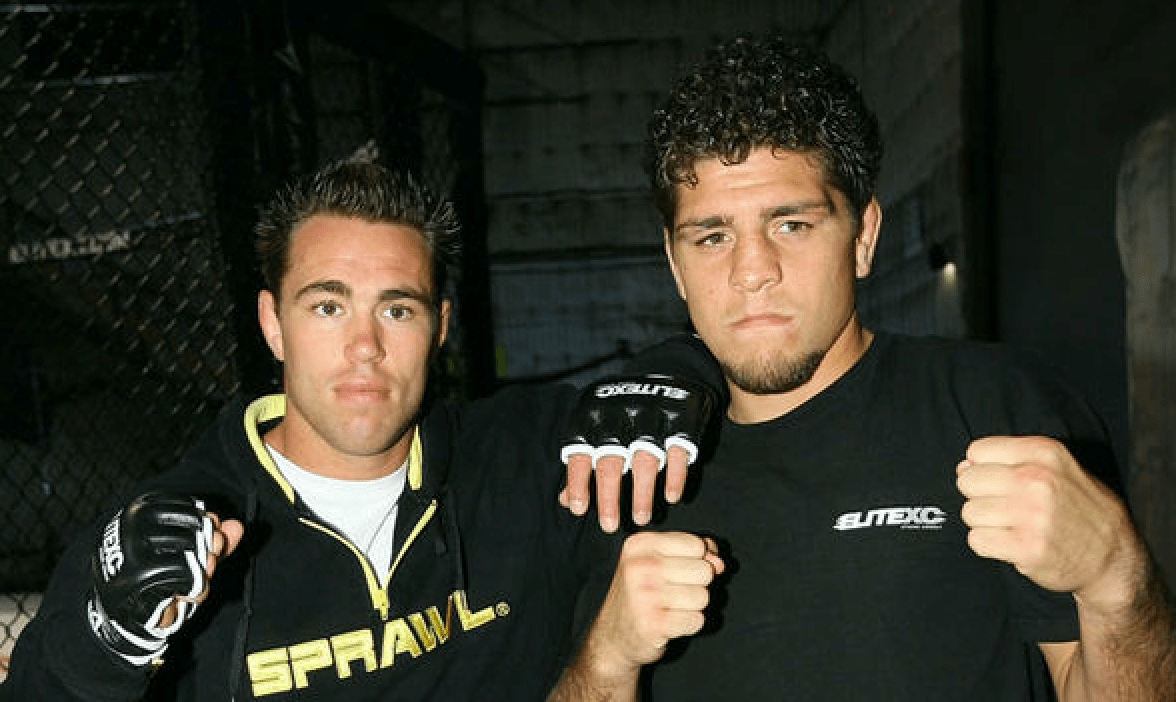 Earlier this week, news surfaced that Nick Diaz was planning to return to action in 2021, having not fought since January of 2015. He previously stated that he had no desire to fight anymore but after reports from his manager that he had completed a 14-week training camp and test weight cut, it seems like he is ready to return to the Octagon.

Diaz’s close friend and teammate Jake Shields, believes Nick has put his wild days behind him and is back in the gym embracing the grind again. In an interview with SiriusXM (as transcribed by Middle Easy), the 41 year old opened up on the fall and rise of the Stockton native.

“Last time I talked to [Nick], he was back in the gym and seemed to really want to fight again,” Shields said. “I think the only big sticking point with him is money, because he knows he’s a big star and wants to get paid. He doesn’t want to get ripped off. We all know people are going to tune in for a Nick Diaz pay-per-view. Dana can act like that’s not true but everyone knows people want to watch him fight.”

‘The Old Nick Is Coming Back’

Shields revealed that Diaz was out of control for a little while and was consumed by a life of partying. ‘Underbelly’ however, now believes that the former Strikeforce welterweight champion has put that all behind him and is more motivated than ever in his comeback.

“I think maybe there was one point where he got a little out of control,” Shields continued. “But we knew that he would be back in. People gotta realise, I’ve been partying since I was 14. So for me it’s like, I’d have a fight, party, it was normal. But Nick never drank, never did anything other than smoke pot obviously. He was completely dedicated to just train, train, train. So I think while he did go that way for a little bit, got a little out of control, he’s reigning it back in. I think he’s got that part of his life over, he’s not out in Vegas all the time anymore, he’s back training. I think we’re seeing the old Nick coming back.”

Who would you like to see Nick Diaz face inside the Octagon, should he return next year?