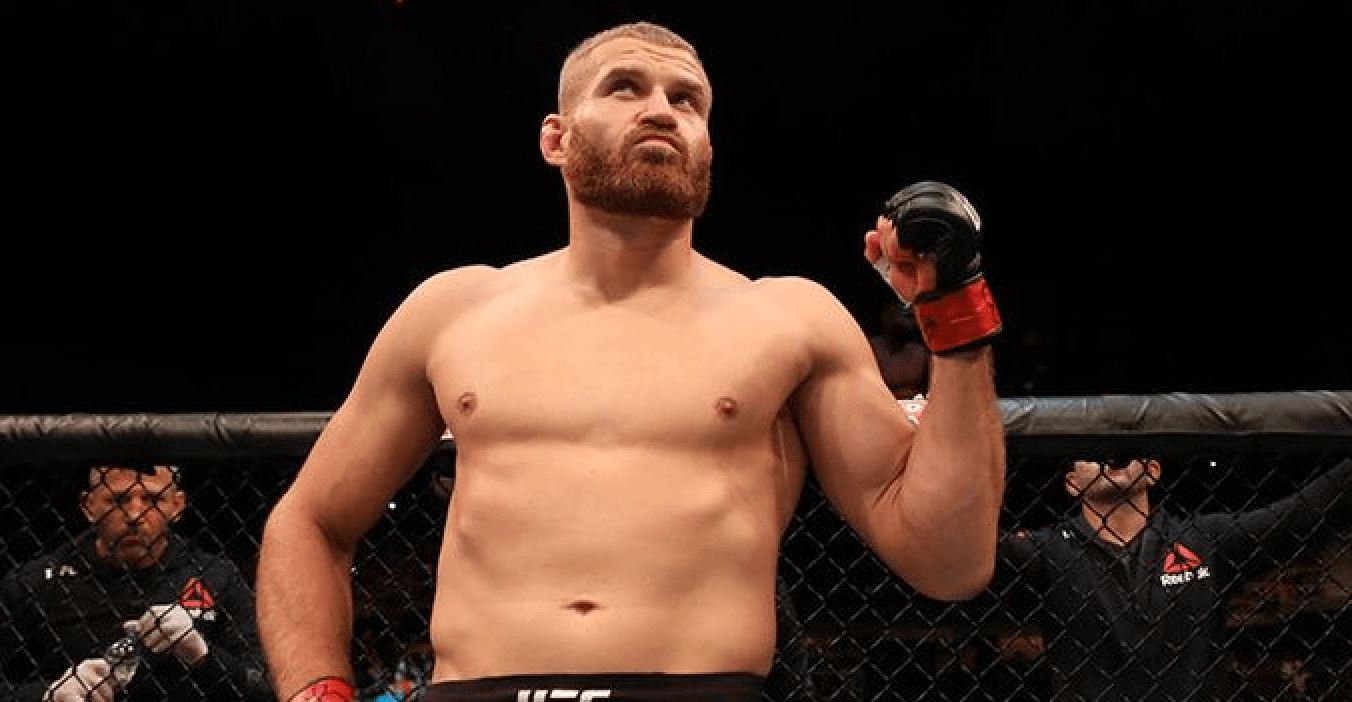 As the whole MMA community is weighing in on the Jon Jones’ most recent legal troubles, the UFC light heavyweight contender, Jan Blachowicz has a legit interest in the outcome of this situation.

“I know they let him out of the arrest, so we’ll see how the situation goes. Obviously, the guy can’t manage the success he has, and that’s the main problem because he thinks he can do anything until something happens.

“Life is unfair, [but] this is how the world works,” Blachowicz said. “The law is for rich people. We can’t do anything about it. We can only complain, but it is what it is. The only thing I can do is do my job in the Octagon. It’s not my role to be a judge. Jon is going big time when it comes to the unnecessary gun usage involved. However, maybe the hit-and-run with the pregnant woman was even worse than this.”

Blachowicz is currently number four in the UFC light heavyweight rankings, and 7-1 in his last eight fights. If we take into consideration that the three fighters who are ranked above him were actually Jones’ last three opponents, it’s hard to question his claims that he should be next in line to face the champion.

“Everyone is trying to make his way to the belt, but these guys already had a chance and they didn’t take it,” he said. “Now they can rest some, or they can fight between the two of them. I am the next in line, and nobody can get in line in front of me. They can just fight to see who’s going to be fighting me next, when I’m defending the belt [or] if anything happens and they take the belt from Jon.”

In this regard, Blachowicz cares more about the belt itself than fighting Jon Jones.

“Personally, I would prefer to fight him next for the belt, but fighting for the belt itself is the most important thing,” he said. “If they take away the belt [from Jones], or if the UFC decides to make an interim belt, I think in that situation I’d be fighting Reyes next, and then the rematch with Thiago Santos. Of course, that’s only if Jones is out of the championship race.”

Even though he feels that he is the next challenger, the current coronavirus pandemic makes Blachowicz uncertain of the future.

“Everyone has the same problem because 90 percent of people in the world are just trying to survive now,” he said. “We are all living under a big question mark because I don’t know what will happen next. If my fight will happen, the next question is when? Right now, I cannot plan anything. I don’t even know if I will be next as a contender for the belt or if I’ll have to wait a bit longer. All the time I live a life full of question marks, like everyone else in the world.”

Do you think Jan Blachowicz is next in line to face Jon Jones for the UFC light heavyweight belt?