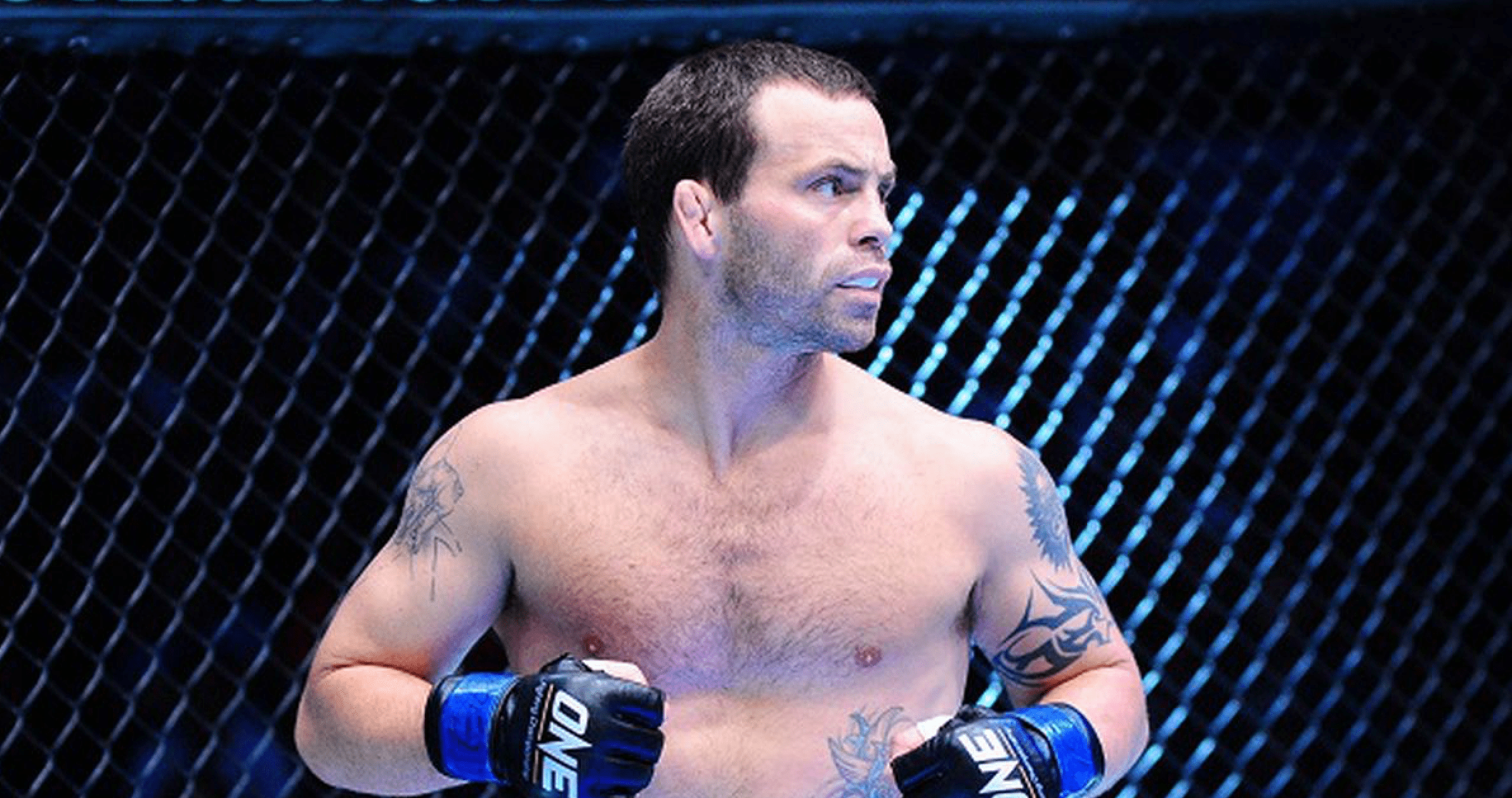 Jens Pulver was the UFC’s inaugural lightweight champion and defended the belt three times. His crisp boxing and pressure fighting style made him a fan favourite during his era, and he holds wins over BJ Penn and Cub Swanson.

Today, Pulver opened up a live chat with Streetbeefs GoPro, where we asked him about the current state of the lightweight division. First off we wanted to know his thought’s on Jorge Masvidal and if he had any advice for the ‘BMF’.

“This is a golden opportunity to bring in other [fighters]. This is how you can cross-promote. Because there’s a Douglas Lima out there right now. He’s a bad mother f***er too! He won the million dollar tournament in Bellator.

“Because you’re not holding up any titles… when you get to that level like Conor and you want to fluctuate weights like Diaz and Masvidal. Now you can cross promote and get other opportunities going. The ‘BMF’ belt gives everybody the opportunity to cross promote and we could have some really big things happen.

“So with Masvidal though it’s like… is he’s gonna go for the UFC belt because then he’s stuck but with the ‘BMF’ belt… The baddest motherf***er belt, then you can move around and the sky is the limit for Masvidal.”

When asked which fighter he believes could end the unbeaten record of the UFC lightweight champion Khabib Nurmagomedov, Pulver suggested the big winner at this past weekend’s UFC 249.

“I’ve been saying it all along. It’s [Justin] Gaethje man, Gaethje can beat Khabib, he’s got the mentality.

“He’s the guy. He sprawls, he’s got power and look at the way he fought Ferguson. He stood out of range, straight right hook and then finished with two leg kicks then got out of there He had some great striking and landed lots of leg kicks. He can blast the front leg of Khabib too!”