UFC: Johny Hendricks Claims USADA Was A Big Factor In His Retirement 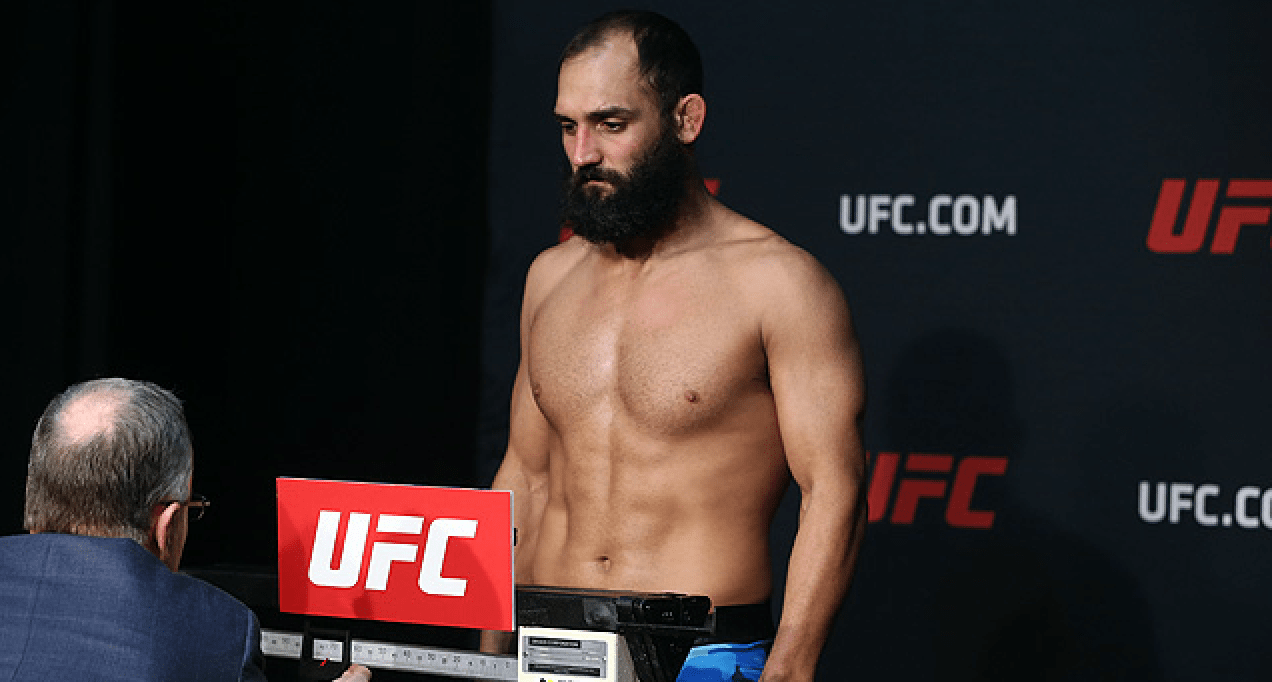 Former UFC welterweight champion Johny Hendricks was expected by many to be the ruler of the division for years to come, after he captured the title at UFC 171 by defeating Robbie Lawler. However, he lost the rematch and the belt right after that, and ended his career in 2018 with five losses in his last six appearances.

Hendricks’ downfall is often put in correlation with the introduction of USADA, although he has never failed a drug test. Speaking to BJPenn.com, ‘Bigg Rigg’ stated that he had an issue with USADA, but not related to performance enhancing drugs.

“You know what, I’ll be honest with you, I had 26 random USADA tests and I passed them all,” Hendricks said. “Whenever USADA came in, did my body ever change? What hurt me the most was I always thought if I can’t live life to the fullest then what’s the point? I like to drink beer and eat fast food. But, I train just as hard, and if I can’t eat and drink I’ll retire. If I couldn’t enjoy my life and do things with my family, then I won’t do it.

“What sucked, was you have fighters that actually cheat. That’s what kills me about the world in general, you know they are cheating, why are they letting them still fight? It hurts the people who aren’t cheating.”

Hendricks said that USADA had a big impact on his decission to retire, not because he was cheating, but because of the IV ban.

“With IVs, I did really well because I could have the shittiest weight cut ever, pop in an IV, and the next day I was like 80, 90 percent recovered. It made me perform the best that I can. Look at how things are now, a lot more people are getting knocked out.

“Although you have 30 hours to re-hydrate, I don’t care if you put down 10 gallons of water, your body can’t absorb it. What hurt me, was after a bad weight cut and no IVs, I couldn’t get back to that 80 or 90 percent. You would need a perfect weight cut and a perfect re-hydration for that to happen,” Hendricks explained.

“For me, I would be on my death bed, give me an IV and I’ll be good,” he continued. “When IVs were removed I remember being in a fight after a minute and thinking where I am. That’s what hurt me is that my muscles, to cut weight, it was tough. I’m not saying I should’ve been that heavy, but that’s why I’m retired. I liked to eat and drink and used the IVs to recover.”

Johny Hendricks’ last fight in the UFC was in late 2017. Since then, the 36 year old has competed in one bare knuckle fight, which he lost to Dakota Cochrane last year.

Despite the time away from the fight game and his losing streak, Hendricks has said that he is still considering the possibility of a returning to the Octagon, but under one condition.