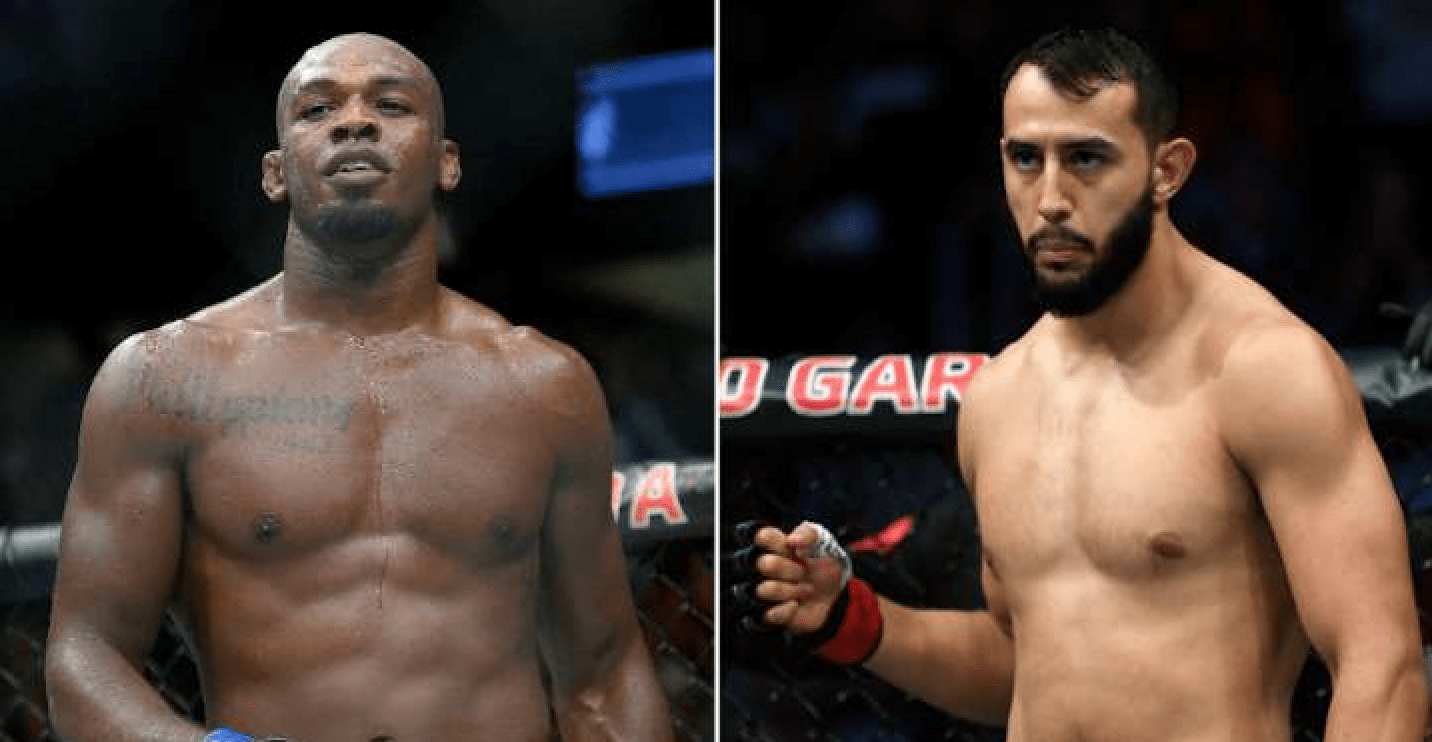 Dana’s announcement ends months of speculations as to who is the rightful challenger to face Jones next. In the last month, ‘Bones’ has insinuated on several occasions on his social media accounts, that he would be defending his title against the unbeaten Reyes.

This will be Jones’ 13th title defence and 14th overall appearance in a championship bout, where he has triumphant each time. Most recently against Thiago Santos at UFC 239, via split decision.

Meanwhile Dominick Reyes earned his crack at the title by winning in all six of his visits to the UFC Octagon, including his latest impressive knockout, over former UFC middleweight champion Chris Weidman, last month at UFC Boston.

The February 8th card will also see a title fight in the co-main event, as Valentina Shevchenko will defend her women’s flyweight title against Katlyn Chookagian.

The UFC is yet to officially announce any pay-per-view cards yet for 2020 but it is expected that UFC 246 will go down on January 18th and the February 8th card in Houston will be UFC 247.