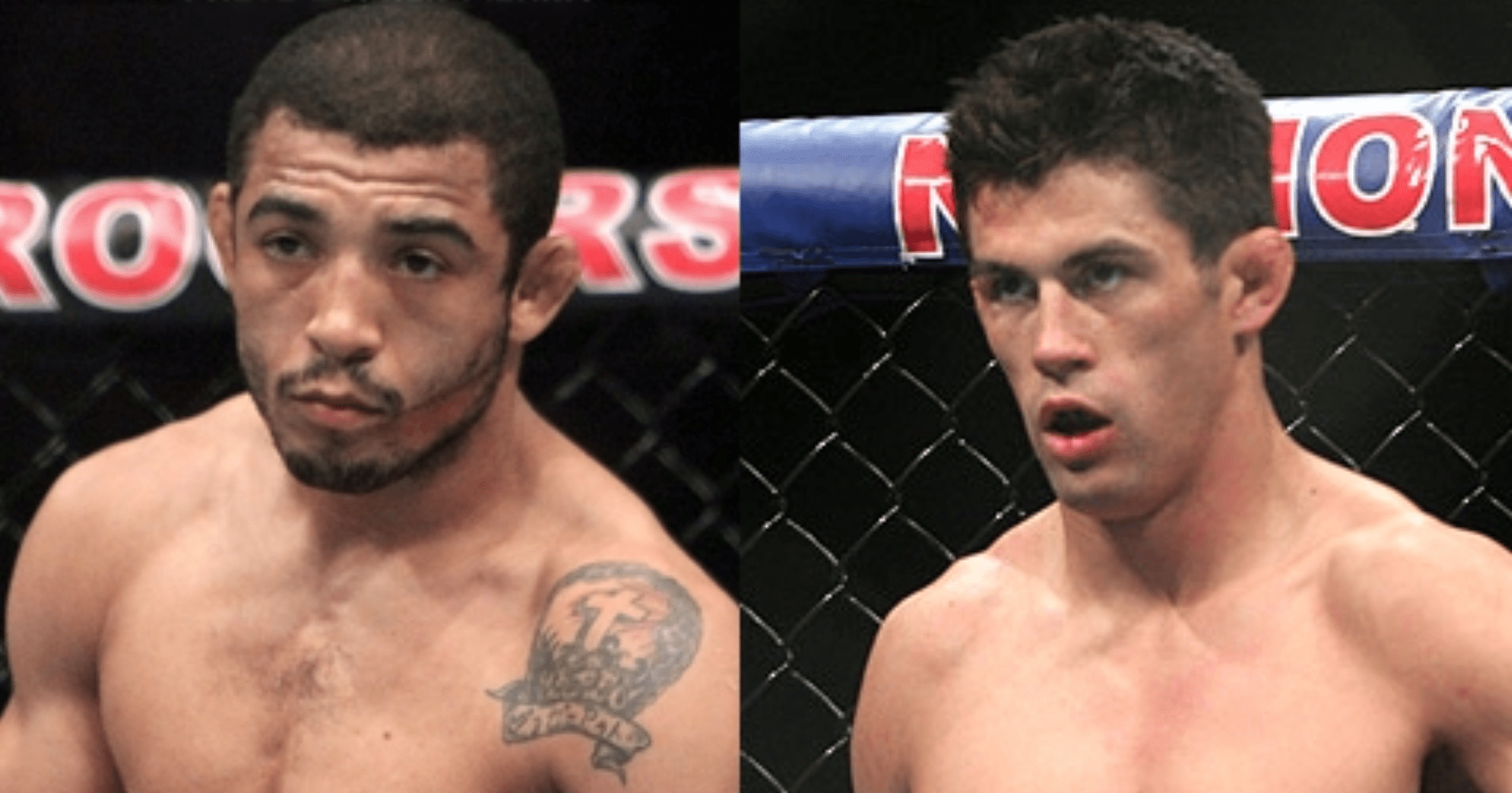 Both Jose Aldo and Dominick Cruz snapped their losing skids in their most recent fights. The former featherweight king defeated Casey Kenney via split-decision at UFC 259. While the former featherweight champion beat Marlon Vera via unanimous decision at UFC Vegas 17. Now both are back in the win column, the Nova Uniao representative wants to face off against the long-time Alliance MMA member.

Aldo was previously called out by Cody Garbrandt, and both fighters were willing to lock horns before the UFC matched ‘No Love’ up with Rob Font. The Brazilian was also eyeing a fight with the returning TJ Dillashaw, but he also took a different route and will fight Cory Sandhagen next month.

With his first two options out of the window, Aldo isn’t sure whether or not his stars will align with Cruz.

“[Garbrandt] asked for the fight and I agreed right away, but the UFC shot it down,” Aldo explained. “[Garbrandt] and I had already agreed, it was all set, and the UFC didn’t think it was a great fight, they wanted him to fight Rob Font.

“We ended the [Vera] fight last year and asked for Dillashaw and Garbrandt and now I have none. I’m on the dance floor without a dancing partner [laughs]. But we’ve been asking for Dominick Cruz for a while now and that’s a fight everybody asks for. We’re expecting to fight him. But I don’t know if it will happen, right?”

Cruz has struggled with injuries throughout his career. But without those injuries, Aldo believes that he would still be fighting at the very top.

“He’s a great fighter, has always had great performances,” Aldo said. “If it wasn’t for his injuries he would still be competing for titles at the top. Injuries have been an issue for him, he hasn’t been in the UFC what we were used to seeing from Dominick Cruz.”

Having only fought twice in 2020, Aldo wants to compete more often in order to help him move closer to his goal, which is to win the belt in his new division.

“I’ll always see myself as a title contender, there’s no escape,” Aldo stated. “Becoming the champion is all I think since the moment I moved down to this division. I’m ranked number five now and I want to fight more often. You can be sure that sooner or later we’ll grab that belt.”

At UFC 259, Petr Yan was disqualified for landing an illegal knee strike on Aljamain Sterling, who was declared the winner and the new bantamweight champion as a result. Aldo thinks the Russian would have gone on to knockout ‘Funk Master’ if it wasn’t for the illegal strike in the fourth round.

“I think Petr Yan was going to come back and the fight wouldn’t go the distance, and he would knock [Sterling] out,” Aldo said.

Although Sterling had slowed down considerably by the fourth round and was down on two of the judges’ scorecards before winning via disqualification, Aldo said that he’s still the legitimate champion.

How do you think a fight between former champions Jose Aldo and Dominick Cruz would play out?