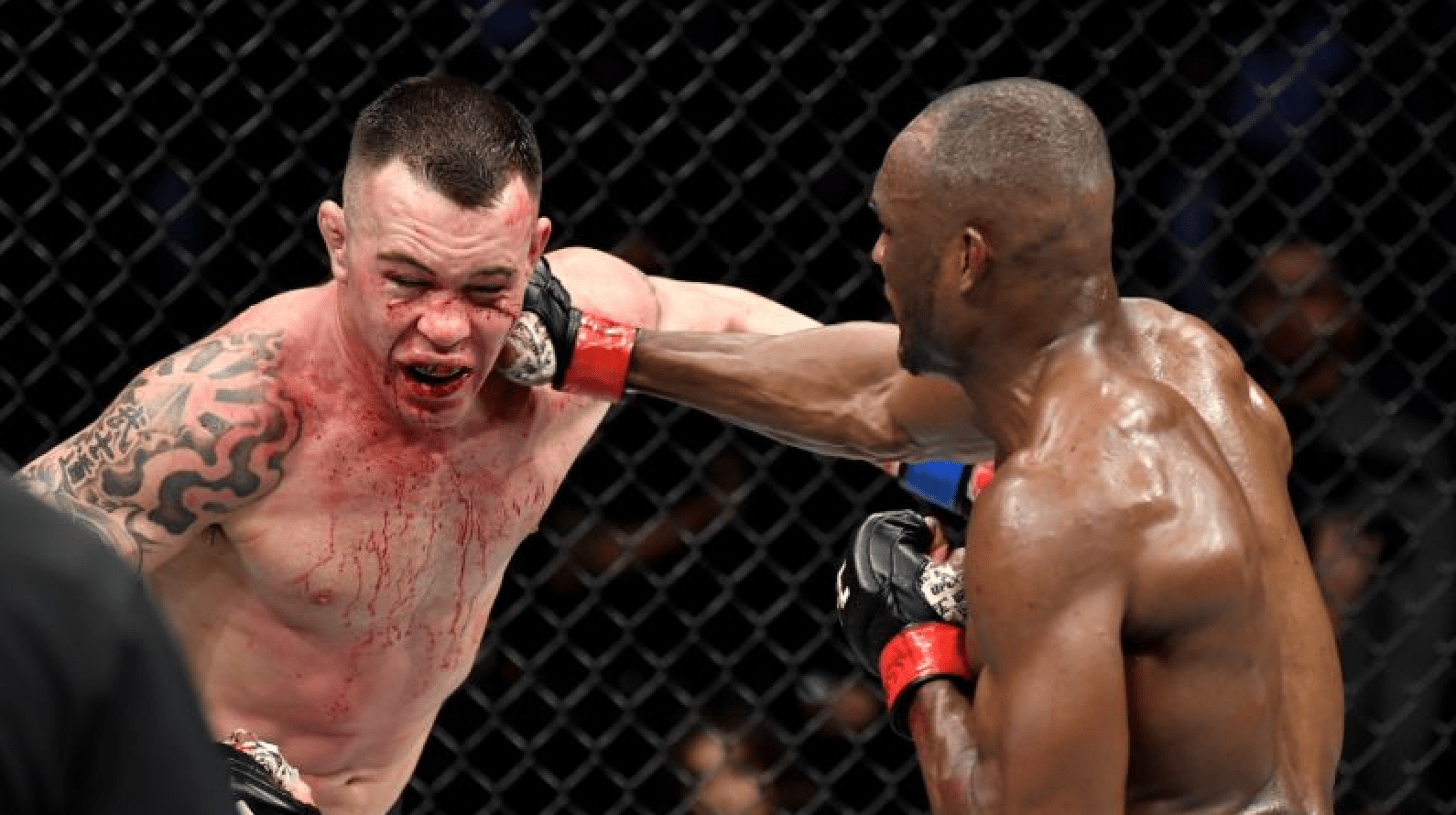 Kamaru Usman says Colby Covington made a ‘tremendous mistake’ by turning down the chance to fight Leon Edwards at UFC Vegas 21.

Edwards was scheduled to face Khamzat Chimaev in the UFC Vegas 21 main event, but the Russian born Swede was forced to pull out due to COVID-related issues. The UFC then turned their attention towards Covington, but he ruled out the possibility, saying that he’s not interested in doing ‘charity’. Instead, ‘Rocky’ will now headline the event against Belal Muhammad.

Usman wasn’t impressed by Covington’s refusal to fight Edwards. Speaking to MMA Junkie, the UFC welterweight champion said that ‘Chaos’ missed out on an opportunity to get a paycheque and potentially earn a title shot with an impressive win.

Since losing to Usman at UFC 245, Covington has only fought once, against Tyron Woodley at UFC Vegas 11, winning via fifth round TKO. The 32 year old has said that he wants to fight ‘The Nigerian Nightmare’ for the title next, but the champion believes he’s in no position to make such demands.

“For you to sit here and demand, ‘Oh, yeah, I’ve done enough. I demand a shot’ … First of all, you weren’t [the UFC’s] favourite in the first place,” Usman stated. “You’re not. So you can’t sit here [and say that]. It’s not that you’re selling mad pay-per-views. You don’t really do that, as well. So for you to sit here and demand something like that, I think it’s ridiculous. I think the best way for you to solidify your title shot is to go out there and fight.

Do you agree with Kamaru Usman that Colby Covington made a ‘tremendous mistake’ by refusing to fight Leon Edwards at UFC Vegas 21?