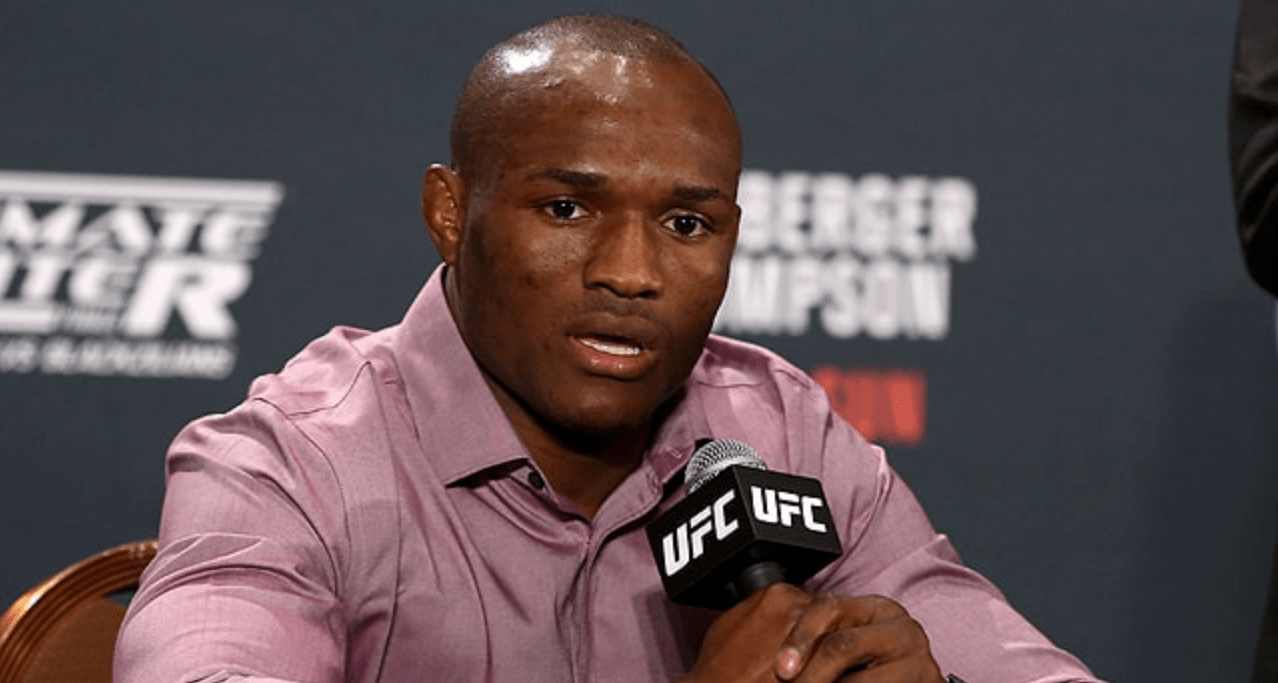 Following Usman’s unforgettable win over Colby Covington in the UFC 245 main event, McGregor took to social media to imply that he was interested in challenging Usman for his welterweight title.

Speaking to TMZ Sports, Usman laughed off McGregor’s tweet, saying that the Irishman ‘must want to die’.

“He must want to die. What? He must want to die. You saw what Khabib did to him. Like, oh my god. It wouldn’t even be fair if I fought Conor. Much respect to Conor for what he’s done for this sport and transcended it, but nah, this is not what you want.

“Sit down, little man! Sit down! Learn to walk before you can run because I would hurt that guy.”

Usman also dismissed the idea of fighting Jorge Masvidal next, stating that Leon Edwards deserves the next title shot.

When asked who he would want to face next in an ideal world, Usman didn’t hesitate in replying Georges St-Pierre.

“If I had to choose, of course, I want Georges. I want GSP. One more win and tie him with the most consecutive wins. And how sweet would it be to get that win off of him.:

GSP retired in February of this year. Citing the main reason that the UFC wasn’t prepared to entertain the idea of letting him fight Khabib Nurmagomedov. Although speaking at the UFC 242 post fight press conference, UFC president Dana White said that he had warmed to the idea.

Conor McGregor will face ‘Cowboy’ Cerrone in the UFC 246 main event, which goes down on January 18th at the T-Mobile Arena, in Las Vegas, Nevada. It will be his first time competing, since losing to Khabib at UFC 229 fourteen months ago.

How do you think Kamaru Usman should make his next title defence against?