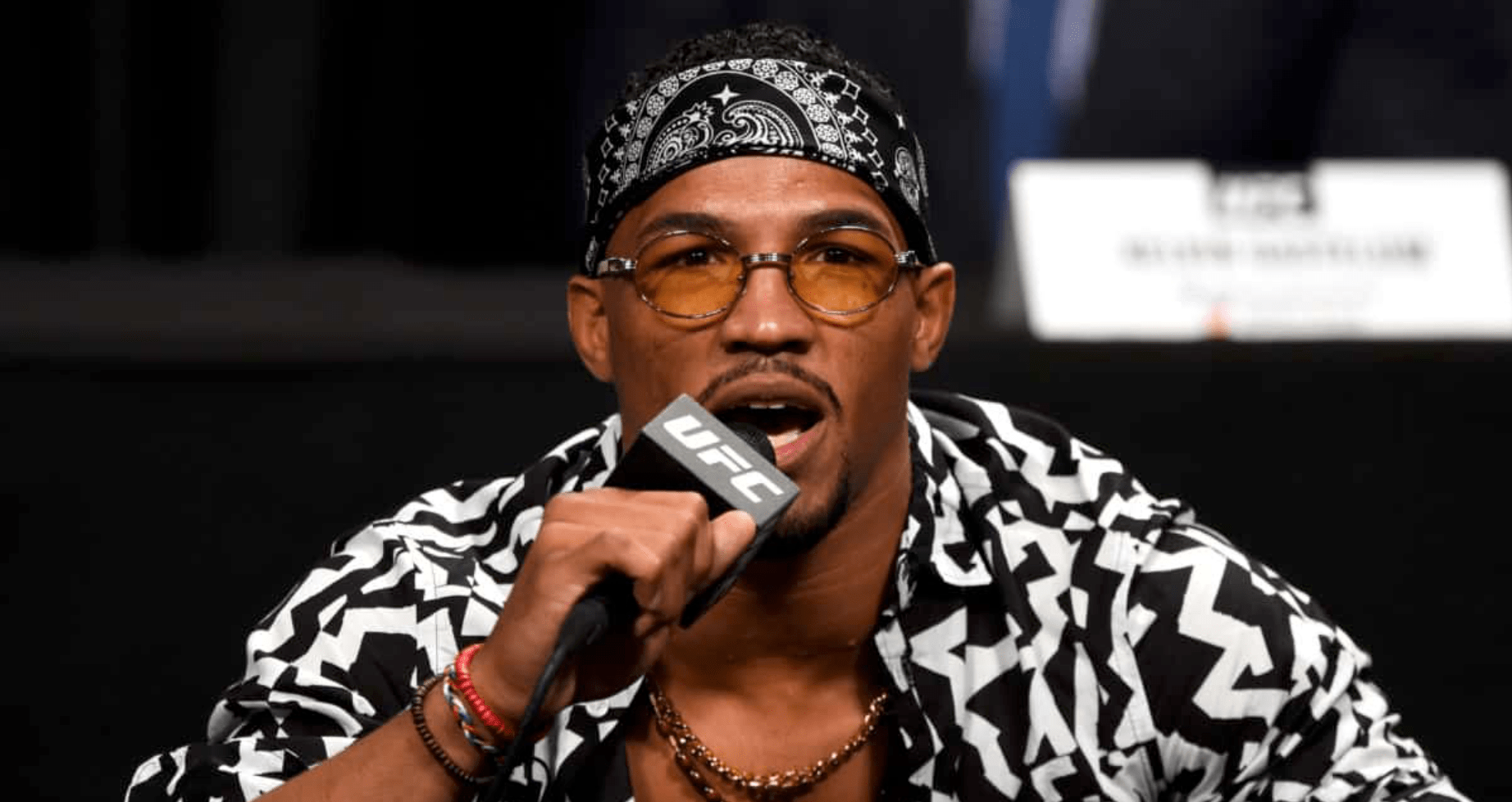 After a 2020 to forget, Kevin Lee is looking to turn things around this year, beginning with a potential rematch with Tony Ferguson in the summer.

Lee hasn’t fought since UFC Brasilia last March, where he was submitted by Charles Oliveira. A month later, he underwent surgery on a torn left ACL. But then things went from bad to worse when he damaged his right knee a few months later, which also required surgery.

Now that he is on the road to recovery, Lee wants to immediately enter the lightweight title race that is wide open, with Khabib Nurmagomedov retiring. Speaking to SCMP MMA‘s Tom Taylor, the 28 year old said that a fight with Tony Ferguson, who is on a two-fight losing run, would make perfect sense.

“Us running it back makes a whole lot of sense from all standpoints, especially when you look at where this division is and where it’s going,” Lee said. “One of us is going to stay and one of us is going to leave. Tony Ferguson’s top of the list – I don’t even have a close second to be honest with you.”

Lee has lost four of his last six fights, three of which came by the way of submission. While the Michigan native feels he can keep up with any fighter in the world physically, he blames ‘mental gaps’ for his setbacks inside the Octagon.

“My issues with the sport have always been mental,” Lee admitted. “Physically, I can keep up with anybody in the world, but in some of my fights there’ll be mental gaps. By having to take a step back and only focus on the mental side, I think it’s going to pay dividends. It’s going to be big.”

Lee now feels more aware of his strengths and limitations, and said that it is going to be a major plus point for him in the future.

Lee is eyeing a return to the Octagon in June or July, but there’s nothing concrete as of now.

“We’re kind of teetering back and forth on whether it’s June or July, but I think this summer sounds good,” Lee revealed. “The UFC always puts on a big event around July 4th, so that first week of July might work out perfectly. If not, maybe June and I can [headline] my own card. It all depends on who the opponent is.”

Lee fought Ferguson at UFC 216 in 2017 for the UFC interim lightweight title. Despite making a strong start, ‘The Motown Phenom’ would go on to be submitted in the third round, ending his five fight win streak.

Would you be interested in a rematch between Kevin Lee and Tony Ferguson?