UFC: Khabib, Ferguson, Abdelaziz And Poirier Hit Back At McGregor 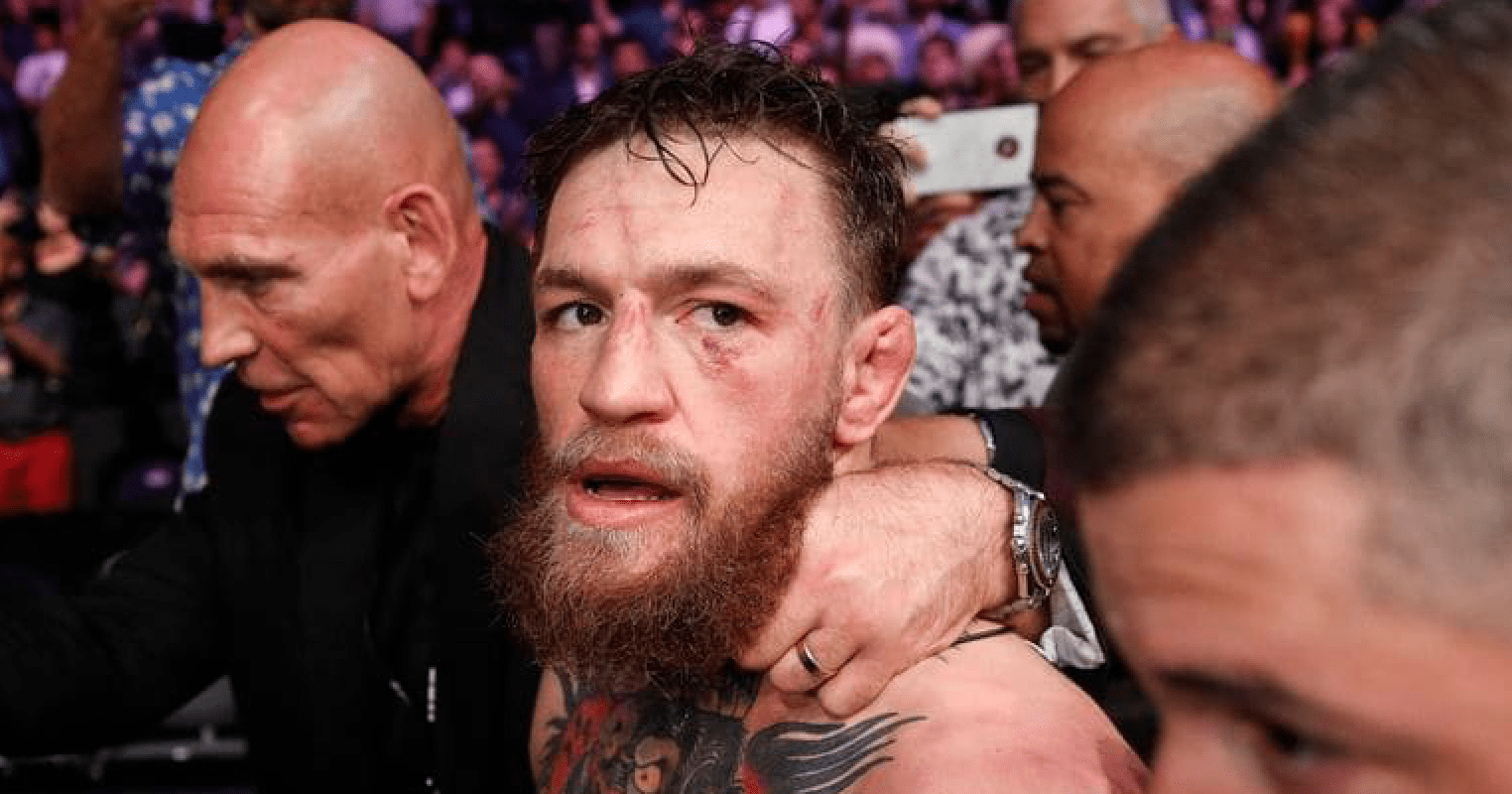 Justin Gaethje secured the interim lightweight title at UFC 249 when he defeated Tony Ferguson in the fifth round, by TKO. The event produced plenty of highlight moments to keep us entertained but predictably, it didn’t take long for the former champion Conor McGregor, to begin a social media campaign against his 155lbs rivals.

The barrage of tweets began gently with some light digs at his former opponent Khabib Nurmagomedov. ‘The Notorious’ also took some time to praise and belittle Tony Ferguson at the same time.

However, McGregor was just warming up, as the tweets began to target Justin Gaethje and became very personal.

McGregor’s initial target, Khabib, then came back into the focus but this time the posts became more ferocious.

If we read into the tweets, it looks clear that McGregor has his sights set on reclaiming the UFC lightweight title, before setting his sights on the welterweight division. And it begins with some psychological warfare against his potential opponents.

Following the subsequent Twitter storm, Khabib was quick to respond with that iconic image of his submission victory over Conor at UFC 229.

Dustin Poirier also added his thoughts on the situation. The two exchanged words earlier in the week when McGregor questioned their positions within the lightweight rankings.

It came as no surprise when Khabib and Gaethje’s vocal manager Ali Abdelaziz, came to his fighters’ defence with ringside footage of the Dagestani hitting Conor with savage ground and pound. And reminding the Irishman that he had his chance to dethrone his man.

In the last few minutes, Khabib and Conor have continued to go back and forth. With McGregor posting the infamous picture of Khabib and his teammates in the bath tub. Although it didn’t take him long to delete this post and one other. But not before we managed to capture screenshots of them.

Keep your eyes peeled on this developing situation. We will update this post with any more shots fired between Conor McGregor and the rest of the UFC lightweight division, as they happen.

Moments ago, Abdelaziz took another shot at McGregor.

Following his back and forth with McGregor a few days ago, Nate Diaz has in the last 30 minutes joined the conversation, calling out both Conor and Khabib for playing with their ‘fake s***’.

In the last few hours, McGregor and Abdelaziz have taken to Twitter again.

In the last hour, Tony Ferguson has hit back at McGregor.

This post may continue for some time. Conor has just hit back at Tony. To which Abdelaziz quickly responded.