UFC – Khabib: Max Holloway Has Potential To Be The GOAT 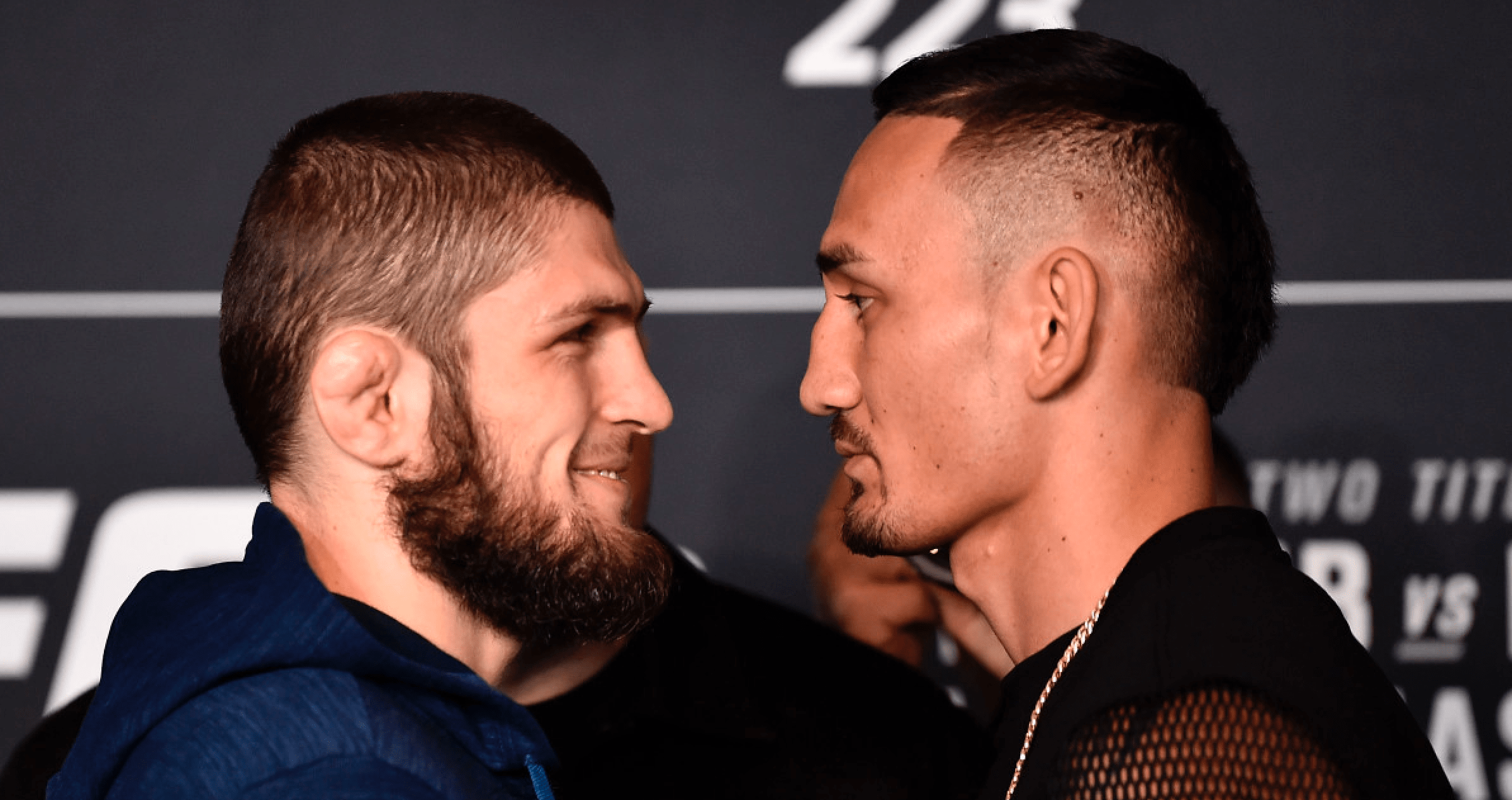 Max Holloway put a brutal beating on Calvin Kattar in the main event at UFC Fight Island 7, winning the fight via a comfortable unanimous decision

Holloway received a massive amount of praise and recognition from the MMA world for his record-breaking performance. In his five round beatdown of Kattar, the former featherweight champion set several records, including the most significant strikes attempted (744) and landed (445) in a fight in UFC history.

‘One Of The Best’

“I think about Max, he is already one of the best who has competed in MMA. He is one of the best and is probably the best featherweight of all time. I think it was his best performance,” Khabib said. “When we look at Max, he is not old but he has a lot of fights in UFC. I think his prime time is coming, it’s not come yet.

“Maybe this year or maybe next year is going to be his prime time. It was not when he was champion, his time is going to come if he keeps focused doing everything he has to do. If Holloway keeps on the pace he is going he has the chance to become the greatest fighter of all time.”

Judging by his illustrious career to date, you would think that Holloway is already a veteran of the sport, but Khabib believes he still has a lot of years ahead of him and if he stays focused, he has the potential to be the greatest fighter of all time.

“I really like Max, we were supposed to fight in 2018. I think his time is going to come and end of the year, maybe next year. It was his best performance; he is more of a great fighter today than he was a couple of days ago,” Khabib continued. “This was his best performance, but in future, in a couple of years, he has the chance to show and become maybe the best fighter of all time.”

Holloway stepped in on short notice to fight Khabib at UFC 223, after Tony Ferguson pulled out due to injury, but the Waianae native was declared medically unfit to compete as a result of his extreme weight cut.

Although Khabib announced his retirement after successfully defending his title against Justin Gaethje at UFC 254, he told UFC president Dana White last week that he could be tempted to return if any of his potential opponents do anything spectacular inside the Octagon. Which is exactly what Holloway did this past weekend.

Would you be interested in a potential fight between Khabib Nurmagomedov and Max Holloway?