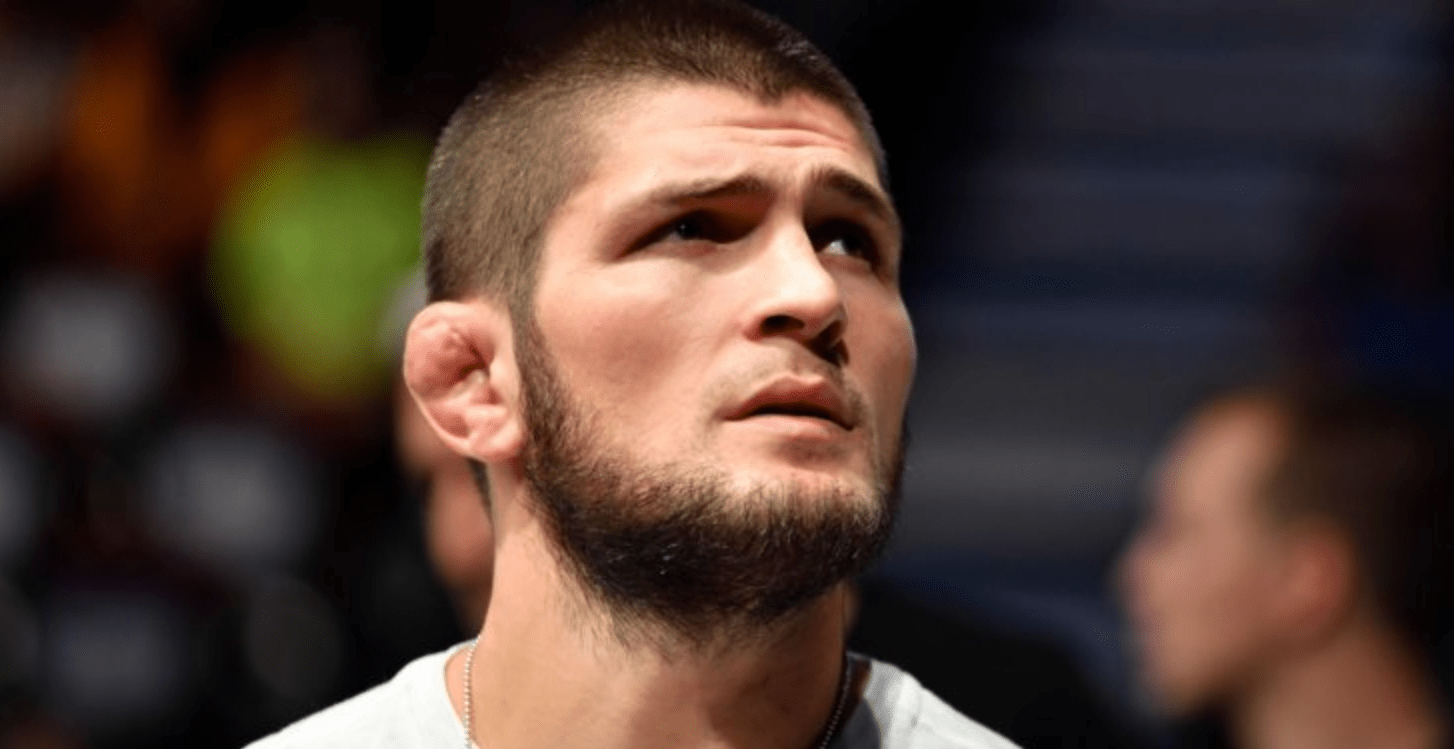 After successfully defending his UFC lightweight title against Justin Gaethje at UFC 254 and extending his unbeaten record to 29-0, Khabib Nurmagomedov announced his retirement. Speaking to Jon Anik inside the Octagon, ‘The Eagle’ said it was nearly impossible for him to continue without his late father Abdulmanap, and said he had made a promise with his mother to not to fight anymore.

The announcement came as a shock to many, particularly as Khabib had previously spoken about his father’s wish for him to retire from the sport with a perfect 30-0 record. He had also expressed his wish to compete in a super-fight against former UFC welterweight and middleweight champion Georges St-Pierre.

Earlier this month, UFC president Dana White told the media that Khabib was considering one more fight. Speaking to the Head of Dagestan Sergei Melikov (as transcribed by MMA Fighting) however, the undefeated Dagestani opened up on the reasons behind his retirement, and the personal struggles leading up to the Gaethje fight.

“This fight was like no other,” Khabib said. “The emotions in this fight were completely different. Everything was completely different without my father. I was offered the fight right after everything happened. I had the decision to accept it or turn it down, nobody knew about this, or retire, or I could come back, fight and then retire. Now I tell the people close to me that aren’t happy with me retiring that even if I fought ten more times, I’d still have to face that decision. This decision could come up when I’m 32, 34, 35. It’s a hard decision because I’ve been fighting all my life. I’ve been on the mats for as long as I remember. It’s difficult to leave and do something else. People can’t understand it, but what can you do?”

At only 32-years-old, Khabib is in his prime, and has looked better with every fight. So it is understandable that his fans want to see more of him. Despite the success inside the Octagon at UFC 254, his preparations were far from smooth. According to his head coach Javier Mendez, he broke his toe and suffered from mumps during his fight camp.

“I have many supporters in not just Dagestan but all of Russia and around the world,” Khabib said. “I have a responsibility to them, that responsibility worried me. I had serious injuries. I was hospitalised for five days in mid-September. Then I came back and broke my toe. Those words about overcoming yourself are true. If a person doesn’t break psychologically, it will be hard to break them physically because the mind breaks before bones.”

Despite losing his father and mentor earlier this year, and despite facing hurdles during his training camp, Khabib said he went into UFC 254 feeling physically and emotionally strong, thanks to his fans.

“Everything that happened to me psychologically before this fight gave me strength I can’t describe, inside and outside of the Octagon, during my weight cut and preparation,” Khabib said. “A big factor in that strength was the immense support of my fans. My father and I always used to meet fans when we arrived at the airport. This time we thought it would be best not to gather a lot of people. Given this chance, I’d like to thank them for the emotional support. Dagestan doesn’t always show the best image on TV and the internet, [so] I get a lot of motivation when my victories bring positivity to our people.”

Do you think we’ll see Khabib Nurmagomedov return to the Octagon for one more fight?