UFC: Khabib Talks Retirement, Wants To Be ‘Coach Of The Year’ Next 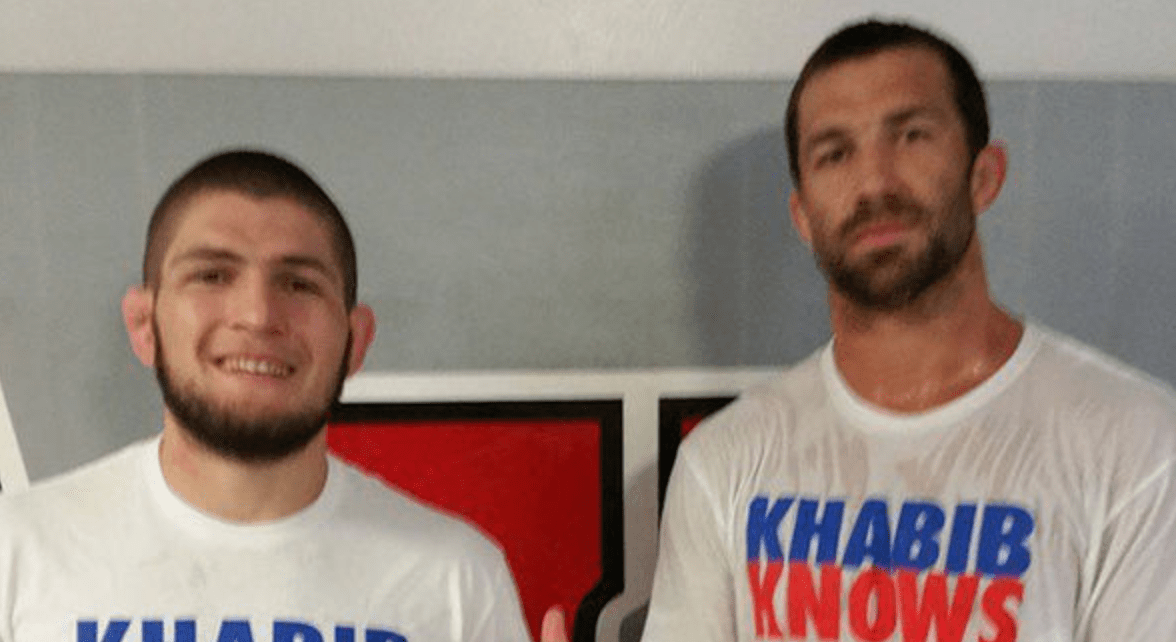 Although former UFC lightweight champion Khabib Nurmagomedov is now officially retired, he plans to make sure that his fans won’t miss him.

Khabib announced his retirement after successfully defending his title against Justin Gaethje at UFC 254 last October. However, Dana White persistently chased the Russian for months in the hope of bringing him back for one more fight, until he finally gave up last week and made his retirement official.

During the UFC Vegas 22 ESPN post-fight show (as transcribed by BJPenn.com), Khabib once again explained that he brought his fighting career to and end to spend more time with his mother after his father, Abdulmanap Nurmagomedov, passed away last summer due to COVID-related issues.

“It’s very hard when you have power, when you’re the best in the world, when you’re famous, and you have money, and say to everything, no,” Khabib said. “This is very hard. People may never understand me, but I really hope they’re going to support my decision. Because everybody has their views and my view, my relationship with my mother, I feel like I have to stop.

“Because I feel like in every fight, in my every training camp, everything takes some age from my mother. And you know, it’s like, what else do I have to do? I came to this sport to show how I am, to become the best. I’m the world champion, I’m pound-for-pound number one, I defend my title three times, I won the biggest fight in UFC history. What else? Only money and only money fights, but I don’t need money fights.”

‘Coach Of The Year’

With his fighting career now in the rearview mirror, Khabib plans to follow in the footsteps of his father, and coach his friends and teammates.

Speaking to TMZ Sports, Luke Rockhold revealed that Khabib has offered to coach him ahead of his anticipated return to the Octagon this summer.

According to Rockhold, Khabib has big plans in his new role as a coach.

“He wants to be a big part of my comeback, so it’s pretty funny to see Khabib assume this role. He’s going for the ‘coach of the year,’ that’s what he wants. He wants to be the next great thing. He’s following in his dad’s footsteps. That’s what his dad always did. He was always insightful and had a good eye for the sport. I think Khabib is ready to assume this role, and fatherhood.”

With Khabib retired, Charles Oliveira and Michael Chandler will fight for the vacant lightweight title in the UFC 262 main event on May 15th.

Do you think Luke Rockhold should take up Khabib Nurmagomedov’s offer to coach him ahead of his return to the UFC Octagon this summer?