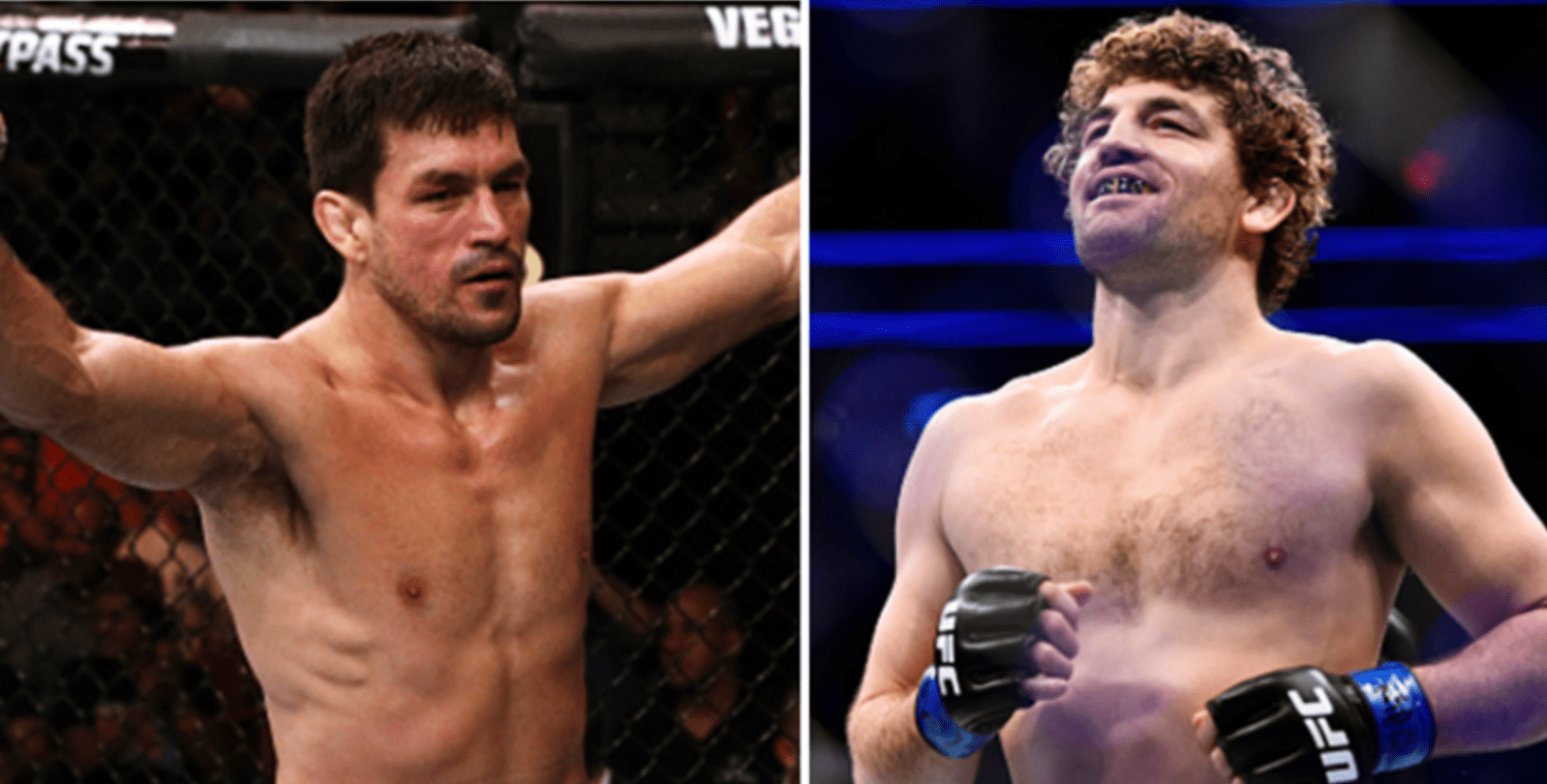 We’re less than a month on from Ben Askren’s first loss in professional MMA and it looks like he may already have his next opponent lined up. Although we may have to wait until he is medically cleared in September, before it’s made official.

According to ESPN’s Ariel Helwani, the UFC is looking to book Askren against fellow grappling specialist, Demian Maia.

Askren was given a sixty day suspension, with no contact for forty five days, after being brutally knocked out by Jorge Masvidal’s flying knee, after just five seconds of their welterweight contest at UFC 239.

Despite being on the wrong end of the quickest knockout in UFC history, Askren took the loss on the chin (no pun intended!) and even defended Masvidal for the extra punches he threw after he had already been knocked out cold.

With the 41 year old Maia being a grappling specialist, it’s highly unlikely that Askren will be on the wrong end of another spectacular knockout again, although you never know in MMA. It should be a fascinating matchup though between the wrestling style of Askren and BJJ style of Maia. Askren had a similar matchup with Shinya Aoki in his last ONE Championship bout but although Askren won that fight convincingly, Aoki is a lot smaller than Maia.