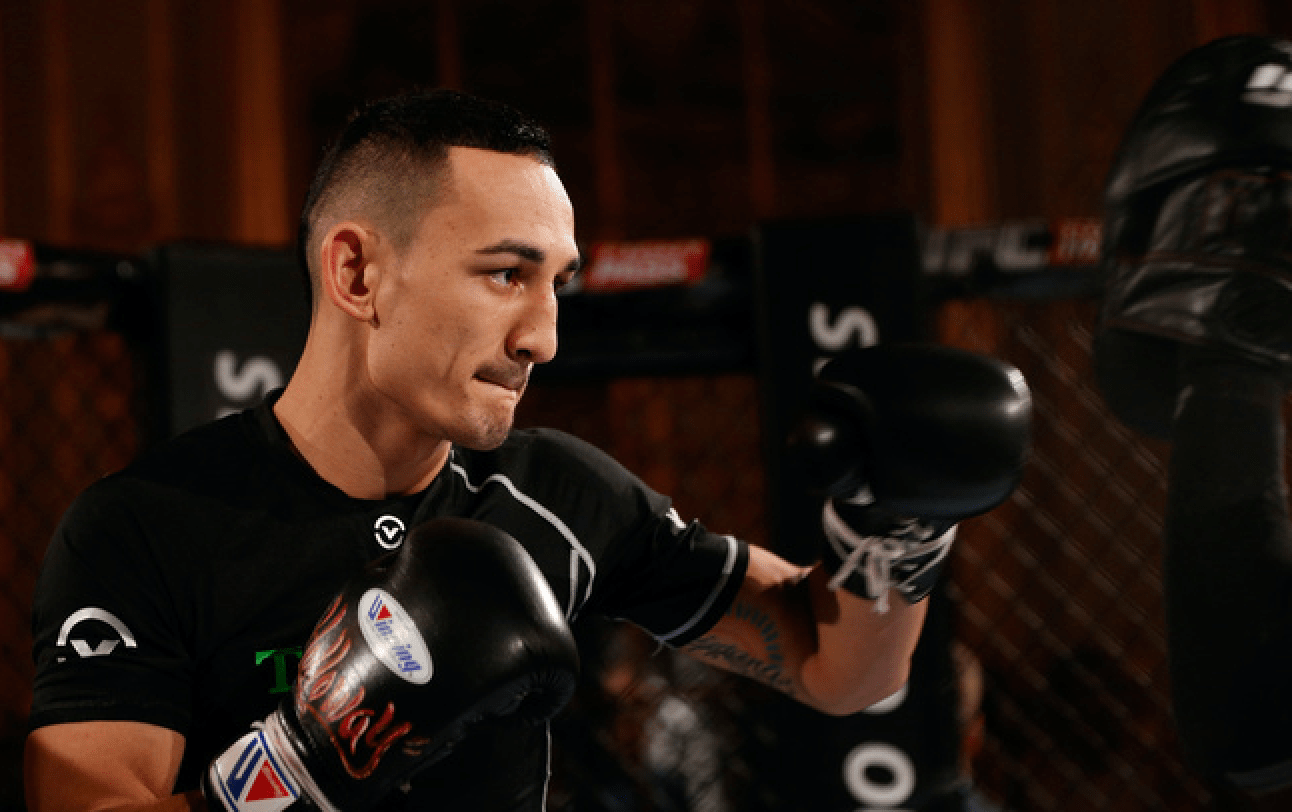 As the UFC closes out its calendar year of fights, they’re already looking to kickstart 2021 with a bang at UFC Fight Island 7 on January 16th. Their first fight card of the year will be headlined by two of the featherweight division’s most prolific strikers – Max Holloway and Calvin Kattar.

Kattar has already fought twice in 2020; scoring a highlight reel knockout over Jeremy Stephens at UFC 249, and beating Dan Ige to a unanimous decision at UFC Fight Island 1. On the other hand, Holloway is looking to bounce back from back-to-back losses to the current champion, Alex Volkanovski.

It was well known that Holloway didn’t do any sparring in preparation for his last bout with Volkanovski at UFC 251 due to the global coronavirus pandemic, yet he put up an excellent effort with many seeing him as the victor. Speaking to ESPN (as transcribed by The Body Lock), ‘Blessed’ said that he’s stuck to that approach in the lead up to his fight with Kattar.

“I really loved how the last camp I didn’t spar,” Holloway said. “It opened my eyes. I get injured sparring a lot before fights and I felt great going inside that fight without sparring.”

Furthermore, Holloway feels that this shift in training has allowed him to be more efficient as a fighter.

“Sparring is like an ego trip. I understand you got to do something but you can figure out different ways to move and get it done. … During the whole training camp, it helped a lot to actually put our priorities straight. I got to take out some things, I got to add a little more things. It was just changing up the recipe and the last one, I thought went pretty well and we’re kind of sticking to it and we’ll see how this one goes.”

Holloway’s fighting style has made him an all-time featherweight great and a true fan favourite, but it has also taken a toll on him. At 28, the Hawaiian has already absorbed 933 head strikes inside the Octagon. So it should be no surprise that the former champion is thinking of his health, as well as his performances.

“No, saving the brain,” Holloway replied when asked if he was sparring in this camp. “I want to be a guy who, third grade math is already hard, so I can only imagine if I was getting punched in the head and trying to help ‘Mini Blessed’.”

Do you think Max Holloway will get back to winning ways against Calvin Kattar at UFC Fight Island 7?