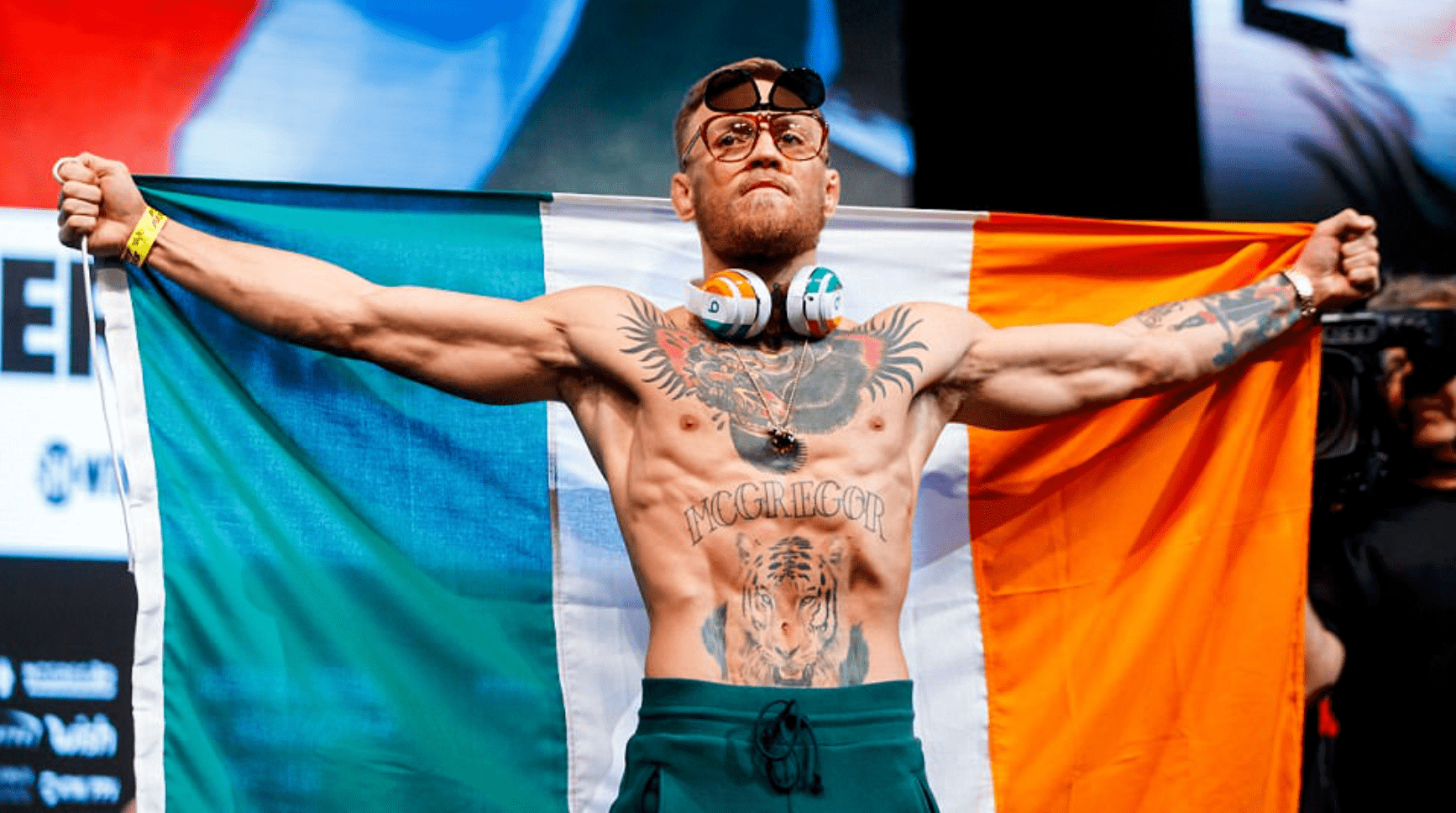 A few days on from confirming his trilogy with Dustin Poirier, Conor McGregor has taken to social media to reminisce over his early days in the UFC.

McGregor began by looking back at his UFC debut exactly eight years ago, and highlighted the significance of the number twelve.

The former two division UFC champion went on to describe the intensity of his eight week fight camp for his UFC debut against Marcus Brimage in Stockholm on April 6th 2013.

“My UFC debut I found out 9 weeks out,” McGregor recalled. “I took a week to get right from not training/partying, and then 8 weeks out I moved to my sisters apartment which was close to the gym. I woke up, trained, walked back to apartment, ate my meals and rested, trained again, back to apt, sleep, repeat.”

McGregor and Poirier are set to face off for a third time in the UFC 264 main event on July 10th. After getting TKO’d in under two minutes seven years ago at UFC 178, ‘The Diamond’ avenged the loss by scoring his own TKO in the rematch earlier this year at UFC 257.

“Double skills work. I also didn’t take rest days unless I absolutely had to. Not one. Not even a Sunday,” McGregor stated. “I will take this approach again for my comeback fight. I didn’t become UFC champ champ with this method but I did become UFC 145 [pound] champion. Also the cage warrior champ champ.”

The Irishman then corrected one fan by saying that he knocked out Jose Aldo in only twelve seconds at UFC 194.

How do you think the trilogy between Conor McGregor and Dustin Poirier will play out at UFC 264?

In the last few hours, in response to Conor’s tweets, Poirier and McGregor exchanged a couple of tweets.