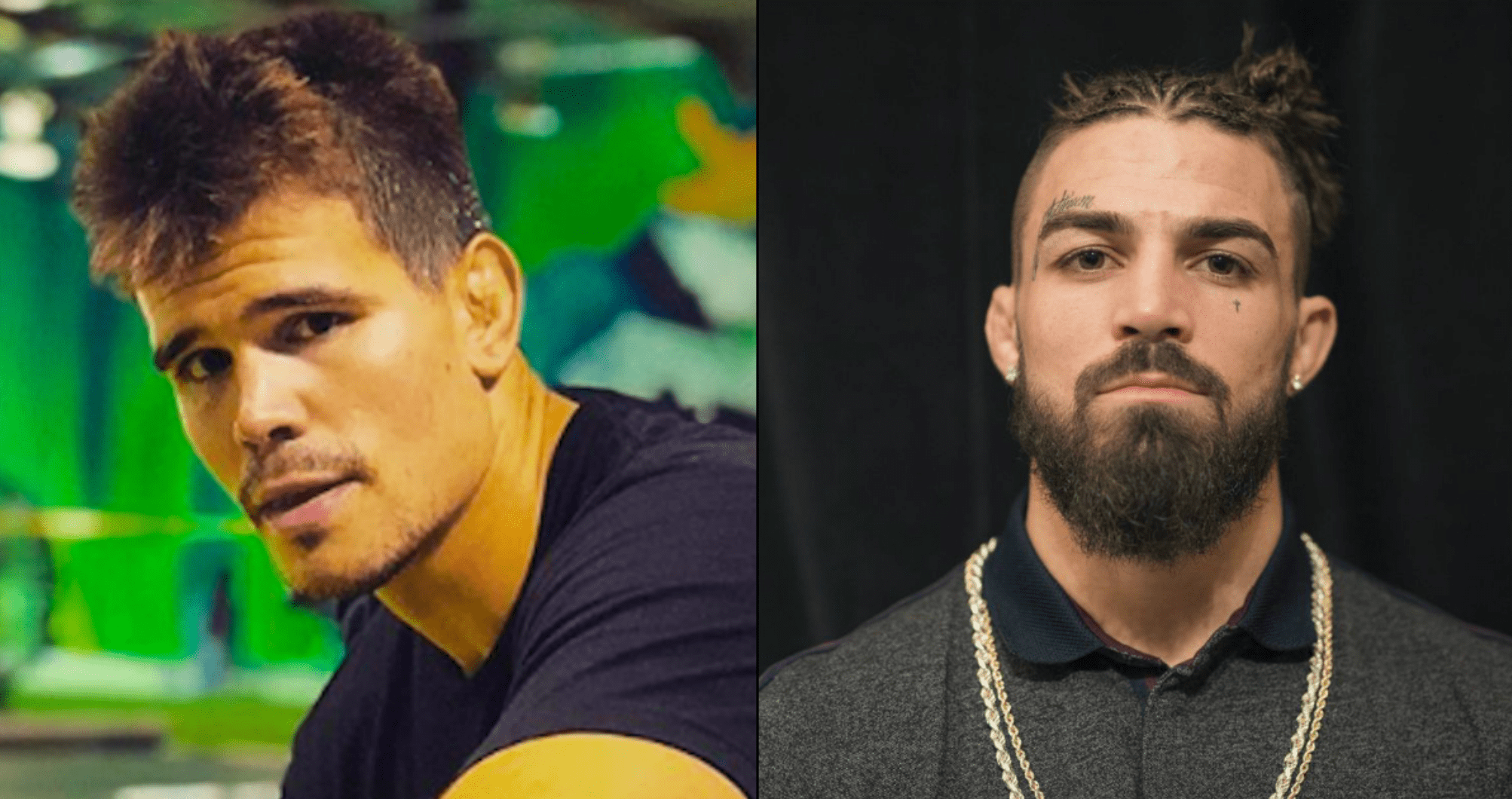 Mickey Gall is scheduled to fight Mike Perry as the co-headliner on June 27th at UFC Vegas 4. Despite being an attractive matchup from a competitive standpoint, one unusual aspect of the bout stands out for the fans: Platinum’s decision to replace his usual corner members in exchange for his girlfriend, Latory Gonzales.

Recently, Perry publicised his decision to separate from his usual team and engage in his fighting preparations in a more individual approach. The Michigan-born welterweight is looking for a change of environment after two consecutive losses against Vicente Luque and Geoff Neal.

Gall discussed his next opponent’s decision in conversation with MMA Junkie and stated that it is nothing out of character. In contrast, the 28-year-old assures he will have a capable team of coaches in his corner.

“I don’t think it’s a very bright idea, but I don’t think Mike’s the brightest guy,” said Gall. “It’s kind of an appropriate move. Not shocking. I don’t know what to make of it. I’m not putting too much stock into that, because it’s going to be a fight. It’s a fight and it’s me and him in there. I’m going to have a great corner of coaches. Real, legit coaches and he might not. But that doesn’t make a difference. It’s just going to be us in there.”

Despite Perry’s atypical decision, Gall remains composed ahead of the bout, stating that he is a fan of ‘Platinum’s’ style inside the cage.

“This will be a big win for me,” Gall stated. “This will be a nice win. I’m a low-key Mike Perry fan. He’s a fun fighter, he’s exciting, he always brings it. I’m looking forward to putting my kill stuff up against his kill stuff and see where it ends up. He’s a great character. He’s funny, he talks some smack, he comes in there and fights hard and fights violent. I like that. I’m a low-key fan. I like him as an opponent.”

Both fighters have had a constant back and forth in social media, since Perry criticised Gall’s performance during his win against Salim Touahri last August at UFC Newark.

When questioned about Perry’s most recent comments regarding his fighting skills — in which he labeled the New Jersey fighter as a weak opponent in comparison to his previous contests — Gall warned his opponent that he’s taking his training camp with the utmost seriousness and professionalism.

“I hope he’s expecting a weak opponent,” Gall said. “He’s going to be sorrily mistaken. … I’m going to be prepared for the best Mike Perry. I’m going to be ready for it all. I’d be stupid to take him or anyone lightly, so we’re not doing that. We’re preparing for hell.”

Gall — a Brazilian Jiu-Jitsu black belt — believes his biggest advantage over Perry lies in the grappling department, although he does not shy away from engaging on the feet.

“I probably have a bigger gap and advantage on the jiu-jitsu and the grappling,” Gall said. “But I plan on cracking him a few times for sure, maybe the whole time. I’d like to get a knockout, but the smart money would be a submission. Maybe I’ll drop him and jump on his neck or something.”

With the bout scheduled and on the way, both fighters enter the last stage of their camps. Despite the differences in preparation, fans can be certain that these two athletes — who both surpass an 83 percent finishing rate — will put on a show later this month.

How do you think Mickey Gall will perform against Mike Perry?