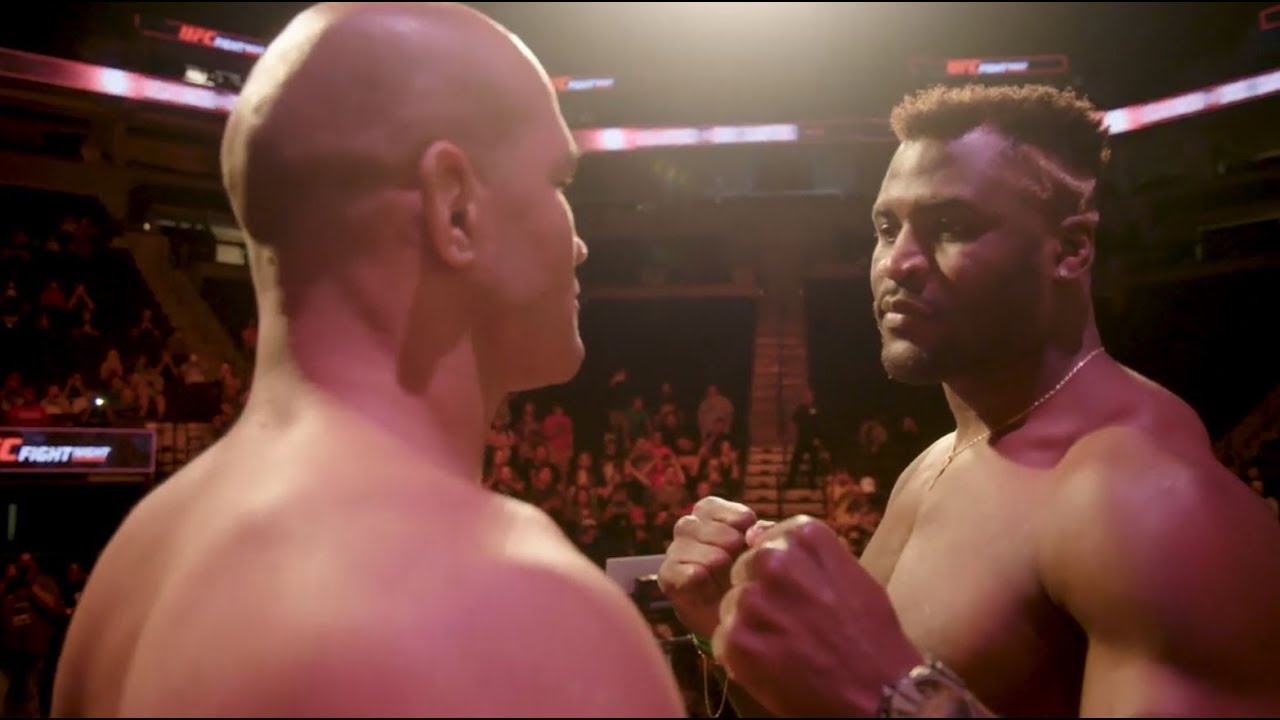 In the main event of UFC Minneapolis, Francis Ngannou defeated former champion Junior dos Santos in just 71 seconds! “The Predator” once again showed just why he may be the scariest fighter in the UFC, as he took just over a minute to put JDS’s lights out. After the victory, Ngannou also called out Stipe Miocic and Daniel Cormier, and said that the only thing left for him to do was to go after the title again.

“I feel very good. I am very happy now and then I hope the UFC is going to realize that I deserve the title shot right now,” Ngannou said after the fight (transcript via CBS Sports). “I deserve the winner of DC [Daniel Cormier] and Stipe [Miocic].”

“Junior moves a lot so the goal was to throw him off and strike,” Ngannou said. “Of course, it gives me some confidence but before that I was already confident because Junior is a striker and a boxer but I believe I am the best boxer in UFC.

“The only thing left now is the winner of Stipe and DC. I want a title shot back. I need some respect now and I deserve it.”