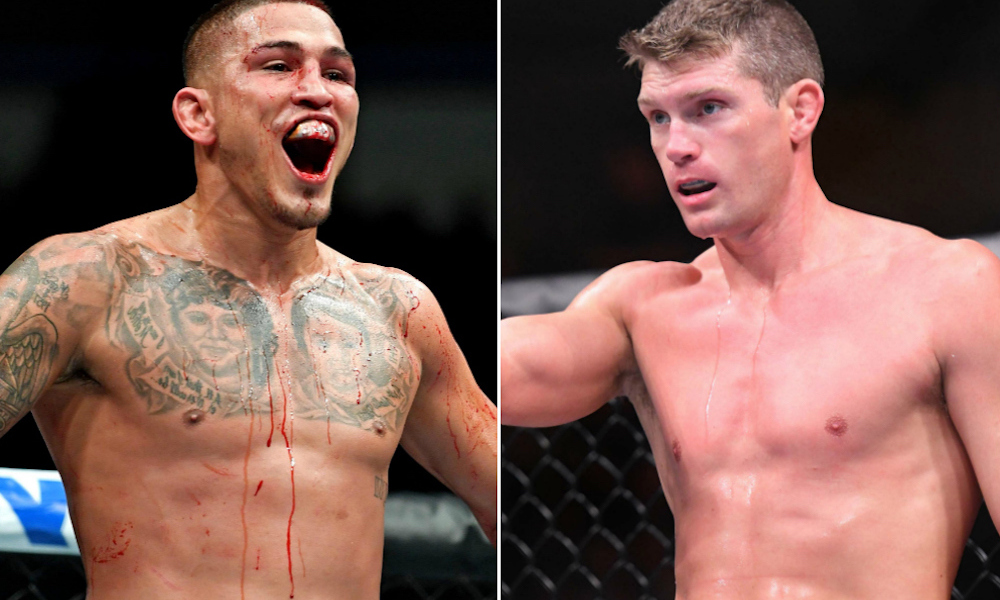 UFC returns to the Bridgestone Arena in Nashville, Tennessee with UFC on ESPN+ 6 on March 23rd. The organization revealed during the UFC Brooklyn broadcast that the event will be headlined by Stephen “Wonderboy” Thompson and Anthony “Showtime” Pettis at 170 lbs.

Curtis Blaydes, who last suffered a loss at the hands of Francis Ngannou is expected to co-headline the event, as he is scheduled to face Justin Willis. Women’s strawweight competitors Randa Markos and Angela Hill will face each other in yet another highly anticipated bout.

Below are the fights that have been booked thus far.

*Jennifer Maia recently tested positive for a banned substance, and has accepted a six-month suspension from USADA.