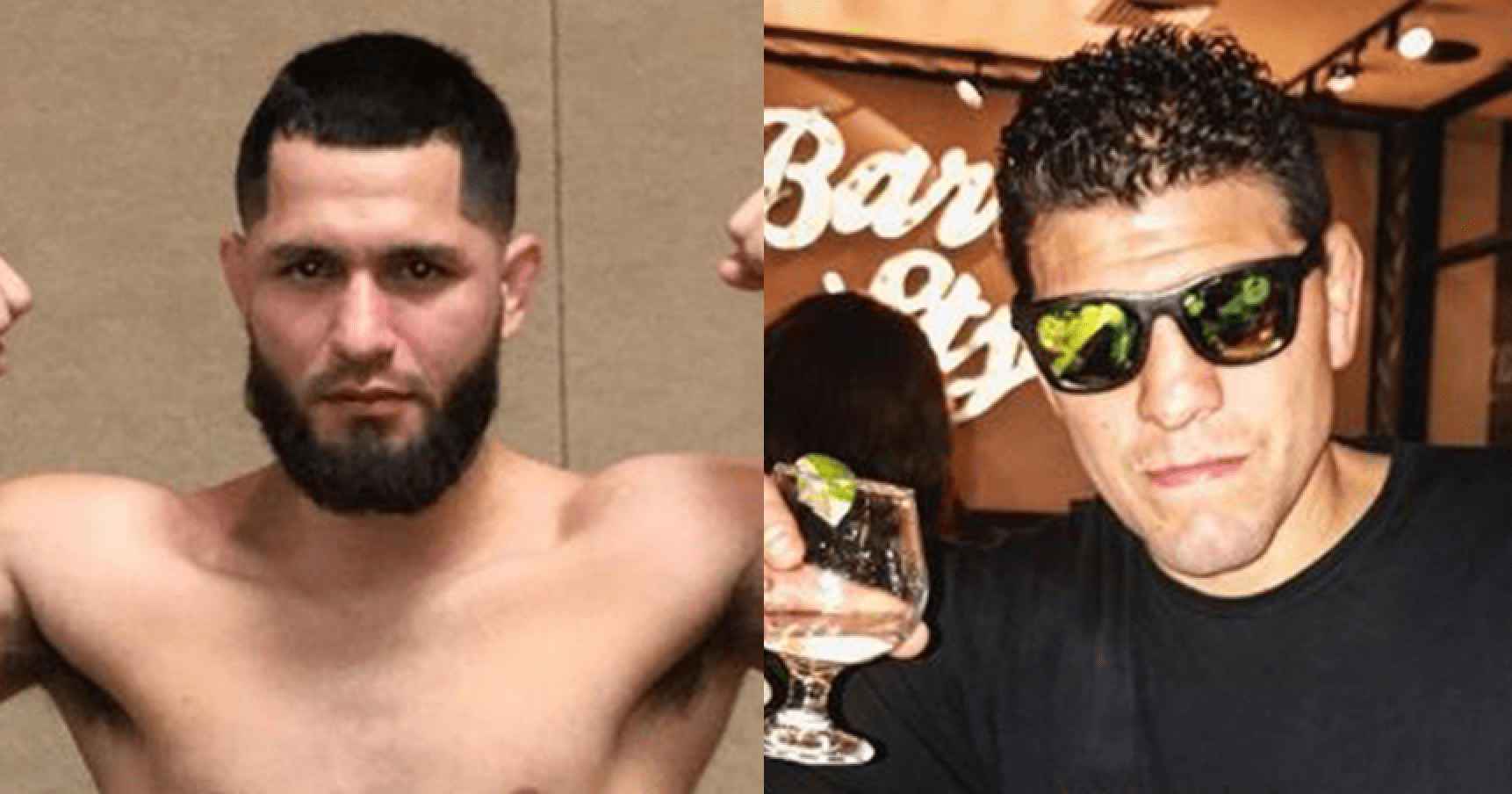 It’s been almost five years since Nick Diaz last stepped inside the UFC Octagon. But according to the older Diaz brother, we could see him return in 2020. Talking on The Ariel Helwani Show, the 36 year old called out Jorge Masvidal for a fight at the Dallas Cowboy’s stadium.

Earlier this month, Masvidal beat Nick’s younger brother Nate at UFC 244, to win the Baddest Mother F***er title. But according to Nick, he’s the true BMF and the belt belongs to him.

“That’s my belt. But I’m not going to get in my brother’s way of taking it. You know what I mean? But as far as I’m concerned that’s my belt. I’m like, ‘you just fought my baby brother’.”

Nick went on to say that he’ll fight Masvidal for the BMF belt and called for it to go down at the Dallas Cowboy’s stadium, the AT&T Stadium. Nick added that it’s now up to Dana and the UFC to make the fight happen.

“I’ll fight anybody. This guy (Masvidal) can do anything he wants to do right now to make the most money possible.

“I’m like, you know, do the damn thing. I’m doing my part, you do yours. They can do their part and then the show could go on.

If Jorge vs Nate did big numbers, Jorge vs Nick would do gigantic numbers. And Nick can see the dollar signs. But he also sees someone in Masvidal, who has disrespected his younger brother.

Within a couple of hours of Nick’s interview with Ariel going live, Team Masvidal responded, with his manager Malki Kawa posting this Scarface like response on his social media.

A Nick Diaz vs Jorge Masvidal fight at the Dallas Cowboy’s stadium would be huge. You would have the return of Nick after five years away from the sport, looking for revenge for his baby brother, against the man of the moment, the man who holds the (physical) BMF belt.