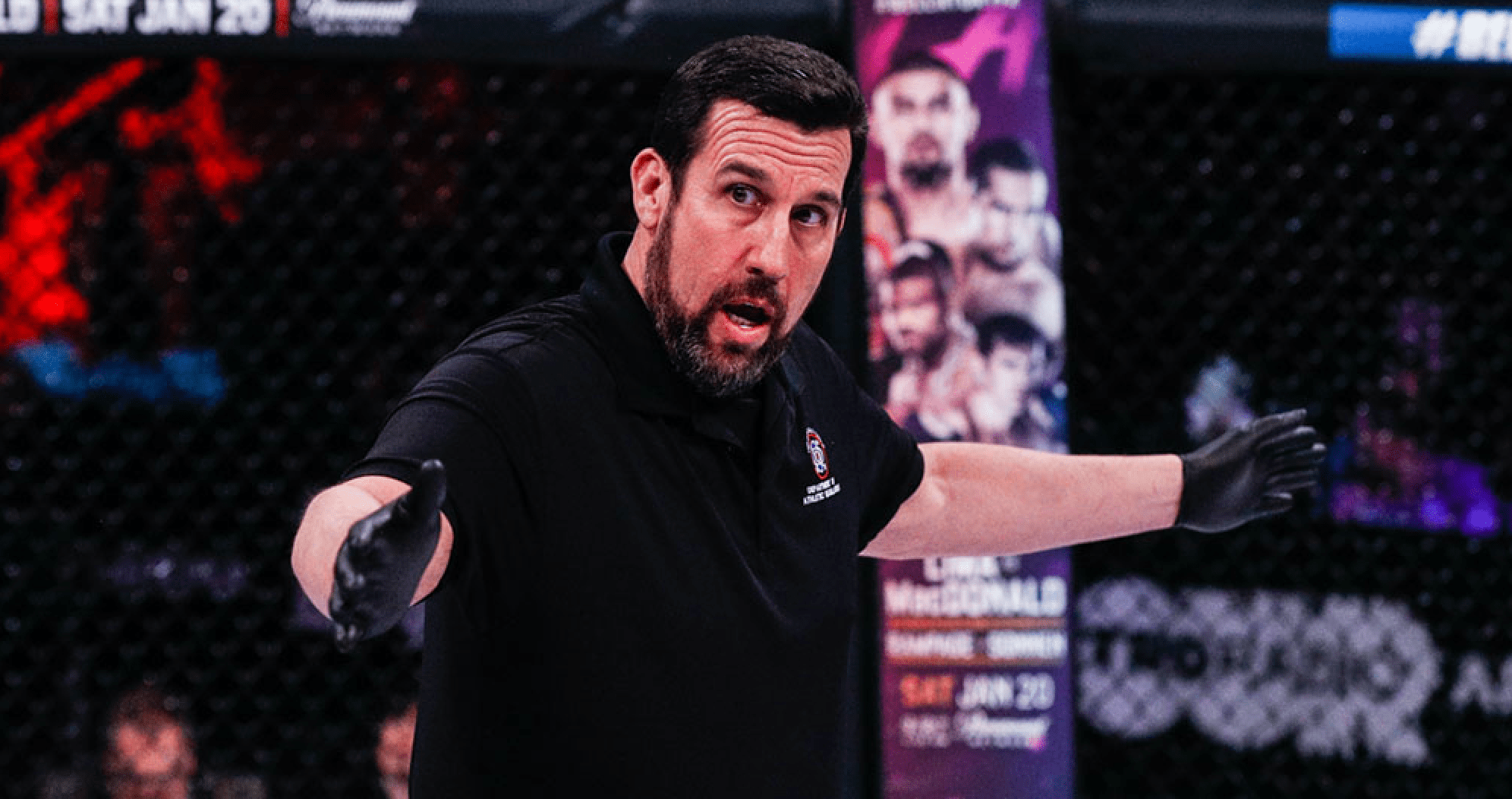 Since the announcement of the rescheduled UFC 249 event last month, the UFC has had to overcome a variety of obstacles to keep the event alive. With three cards set to take place within a week, there has been ongoing negotiations between company officials and the Association of Ringside Officials (ARP) regarding the safety of fighters and staff.

In the build up to the event, UFC president Dana White revealed that fighters will have to make some ‘hard decisions’ as the number of coaches allowed at the venue will be severely limited. Medical testing will also be mandatory and the number of staff allowed into the accommodation and training areas will be reduced to prevent the spread of the coronavirus among the athletes.

Initially the ARP called for the suspension of all combat sports until the pandemic is under control. However, in a statement released on May 2nd, the association softened its stance:

“The Association of Ringside Physicians recognizes that the circumstances regarding the COVID-19 pandemic are continually changing and evolving. As stay-at-home orders are relaxed, athletic commissions and combat sports governing bodies are looking to restart operations.

Although it is impossible to eliminate all risk associated with COVID-19, precautions can be made to reduce the risk of viral transmission. Many athletic commissions, organizations and promotors are developing new guidelines to limit exposure to all involved at events, including athletes, their teams, commission personnel and support staff.

Combat sports event procedures regarding COVID-19 precautions should be actively developed, regularly reviewed and modified based on the evolving knowledge and scientific evidence put forth by public health authorities. These guidelines should also involve local and regional public health officials as well as infectious disease experts and epidemiologists.

Our thoughts continue to be with those who have been and will be affected by this disease. We remain steadfast in our mission to serve, protect and educate all involved in combat sports. If any combat sports organization would like help in developing its guidelines, the Association of Ringside Physicians can provide assistance and guidance.”

Former referee and long time MMA advocate John McCarthy, revealed to MMA Junkie that some officials had reached out to him for advice on working at the UFC’s upcoming events.

“There’s two sides to it. We had UFC 249, where they were trying to put it on tribal land in California, and everything that they were doing was going against what they had always done. They were running from regulation – because the California State Athletic Commission said they would not do it.

“You had some of the very best officials sitting in California. Guys like Herb Dean, Jason Herzog, Mike Beltran, Frank Trigg, Mike Bell, Ron McCarthy. All these guys that go everywhere were not going to do that show because, hey, we can’t do that. It’s not a regulated show and it’s in our state. But you had some guys that were going to do it. Now they made a decision – it was a bad decision, because there comes that point where you gotta say, ‘I can’t do that because it’s wrong.’ It’s wrong for the sport. The promotion wants to do it – that’s great. But I’ve got to be the guy that does things by the book, because I’m that regulator. I’m with regulation.’”

‘Big John’ was understandably reluctant to put his weight behind the original plans to hold the event at Tachi Palace due to the fact that it was essentially an unsanctioned event with no state governance supporting it. However, now that the situation has evolved and the venue has changed, the veteran MMA official and current Bellator commentator, is now supportive of the UFC’s plans.

“The UFC as a promotion, look, they’re a great promotion. I would never sit there and say they’re not. And I know people that they use as medical advisors – Jeff Davidson is their chief guy that they go to and he’s a guy I’ve worked with as a ringside physician for years in Nevada, and he’s fantastic. He’s a great guy and I know that he’s putting together a plan and I know he’s going to be working with a guy called Don Moosie who is a physician in Florida who is also the president of the Ringside Physicians Association. So they’re doing everything that they can to make this as functionally safe as possible. Does that mean they can cover every little gnat’s ass there is? No. That’s impossible unless they put people into quarantines for weeks before, and then weeks after. It’s a position where you can only go so far.

“But I believe they’re going to be doing all the right things for the officials, I believe they’ll be doing all the right things for the fighters, and there comes a point where you’ve got to start to try to move forward. And I think that, after waiting what they’ve waited, I think this is a good time, and the athletic commission in Florida is able and willing to do it, so I think anybody that asks me about doing this show, I would tell them, ‘Go do it.’ (The) prior show? ‘Don’t do it.’”

In the last few days, the UFC has announced their security protocol for the upcoming events in Jacksonville, Florida.

Do you think the current measures in place are enough to protect the fighters and staff?