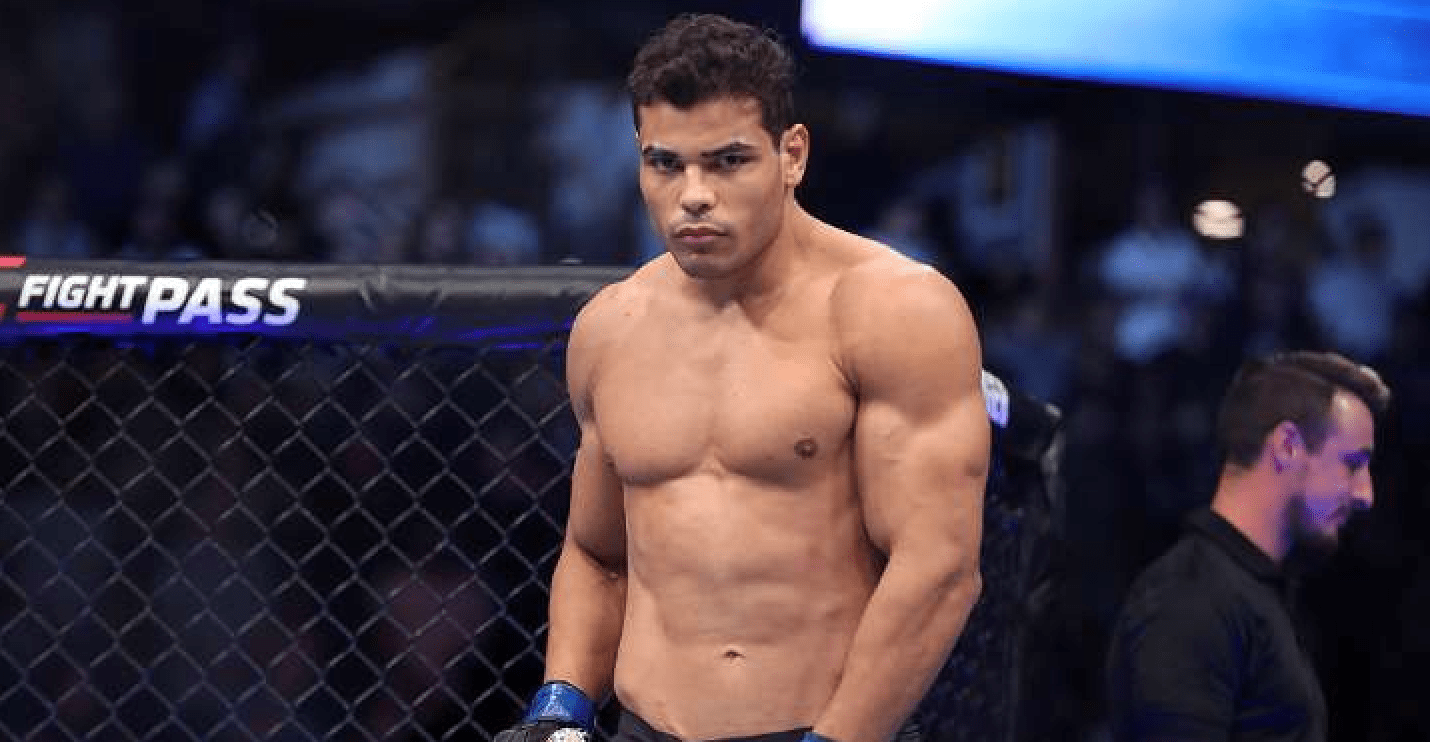 USADA launched an inquiry into Costa after a sample was found to contain the stomach drug Plasil (metopclopramide). Despite little evidence linking the drug to performance enhancement, Paulo received a $9000 fine.

Costa was USADA’s most targeted fighter in 2019, receiving an incredible 14 visits from the organisation. The most recent inquiry also revealed that Costa had used intravenous injections twice in 2017, to recover from weight cuts.

It was on these grounds that the NYSAC denied the Costa his chance to fight Yoel Romero in April 2018. Now in an interview with AG Fight (as transcribed by Bloody Elbow), the undefeated middleweight has spoke out on the situation.

In response to Costa’s co-operation with authorities, a ‘substantial assistance’ clause significantly reduced the initial punishment. Unfortunately for ‘Borrachinha’ though, his favourite physician received a two year suspension from working with the him.

Although recent testing has inconvenienced Costa, he still respects the importance of anti-doping agencies in MMA.

‘Dr. Lucas Penchel knows everything, I call him wizard. But USADA has an important and necessary role in the sport, which is to oversee substance abuse, that’s something I completely support. It made a lot of good for the sport and made it be respected,” Costa said.

“At the same time, they want to prove their worth and go over the line, punishing people that don’t deserve. The UFC puts a lot of money on USADA, so they need to show some work. Sometimes they go over the line and look for things that aren’t there, they look to punish people who did nothing wrong.”

In a surprise statement, Costa claimed that his clinician, the ‘Wizard’ is still actively working with him.

“Dr. Lucas has never done anything wrong, he’s a reliable person. I had a dehydration problem and came this close of not being able to fight, my stomach hurt and everything. He helped us get a medical prescription and the allowed amount of saline solution. Because he’s a doctor and would not deny helping me, he prescribed that in order to ease the pain, all within USADA’s rules. We could not prove it, though, so USADA sanctioned the punishment. It does not affect his work, though. He’s still my doctor.”

Since his arrival in the UFC, Paulo Costa has scored multiple knockouts and in his last bout, dispatched the scariest man in the division, Yoel Romero, at UFC 241. Having now recovered from surgery on his bicep at the end of 2019, the Brazilian fan favourite is now set to challenge Israel Adesanya for the UFC middleweight belt later in the year.