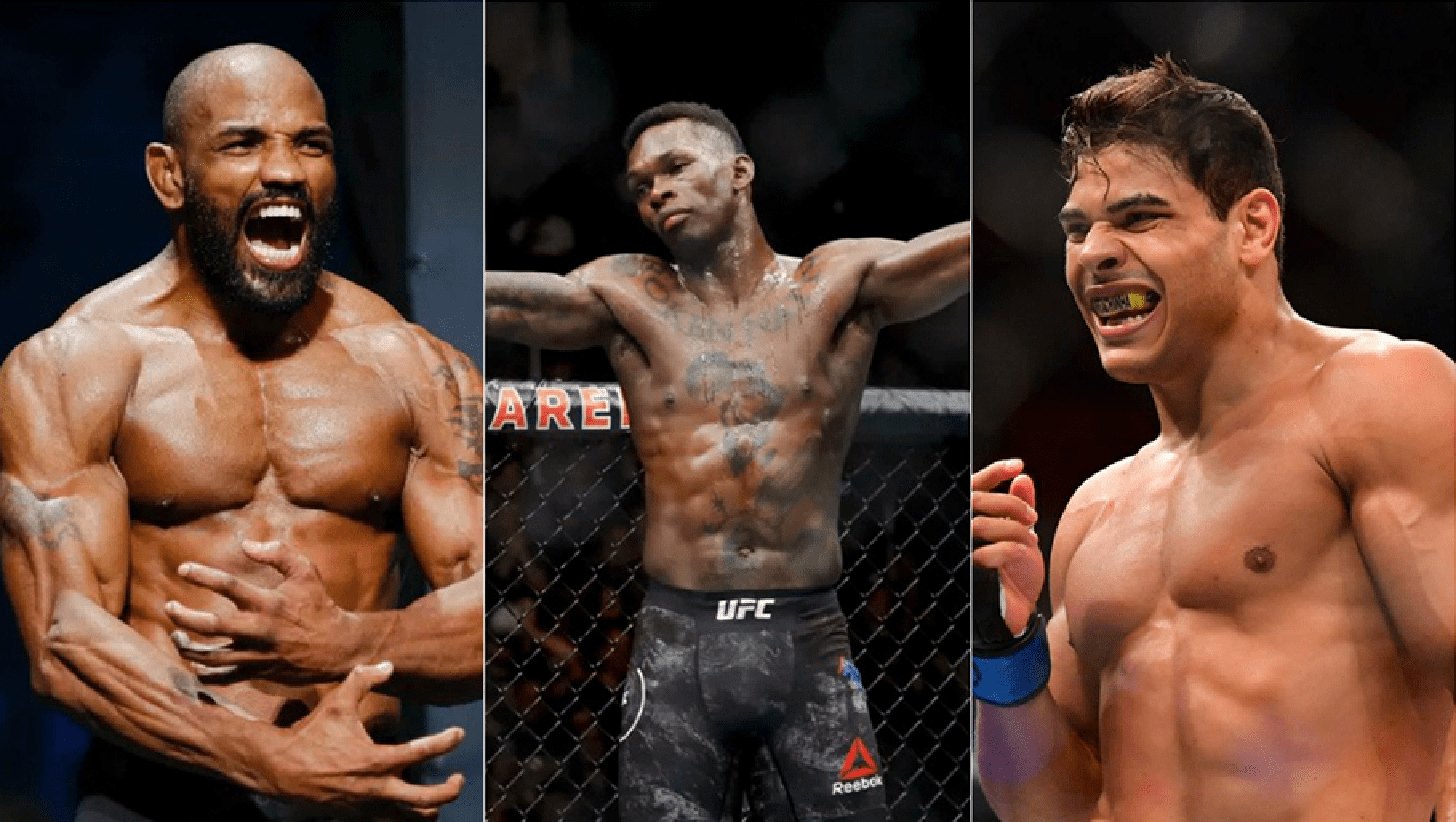 However, after Costa had to go under the knife to repair an injured bicep, UFC president Dana White announced that Adesanya would instead defend his title against Romero. Although Yoel is coming off two straight losses, one was a razor close split decision to the then champion Robert Whittaker. While the other was to Costa, in another razor close decision, that could have gone either way.

Earlier this month, Adesanya said that the fight between him and Romero was a done deal and it was alluded that it would go down at UFC 248, in Las Vegas on March 8th.

However, there could now be a spanner in the works. Talking to MMA Junkie ahead of UFC 246, Dana stated that while the UFC is still working on Adesanya vs Romero, Costa now believes that he will be healthy in time to face ‘The Last Stylebender’ at UFC 248.

“There’s no holdup on it all. That’s the fight we’re trying to make. It would be those two and Weili Zhang vs Joanna Jedrzejczyk. The only question is, I don’t know if you’ve seen on social media, but if you look at Costa, he looks like he’s ready to go again, and he’s pushing hard saying, ‘I could take this fight’.

“If you look at him online, he looks great. But we want to hear it from a doctor. We want a doctor to tell us that this guy is going to be okay to fight sooner.”

So while Adesanya looks certain to defend his 185lbs title at UFC 248, there remains a little bit of doubt as to who he will be standing across the Octagon from. With UFC 248 only seven weeks away however, we can expect to find out soon.

“We’re working on it,” Dana stated.

With the news that Costa could be back several months ahead of scheduled, Adesanya took to social media in the last couple of hours to question the Brazilian’s almost miraculous recovery.

Within an hour of publishing this post, it was confirmed that Israel Adesanya will defend his UFC middleweight title against Yoel Romero, in the UFC 248 main event.