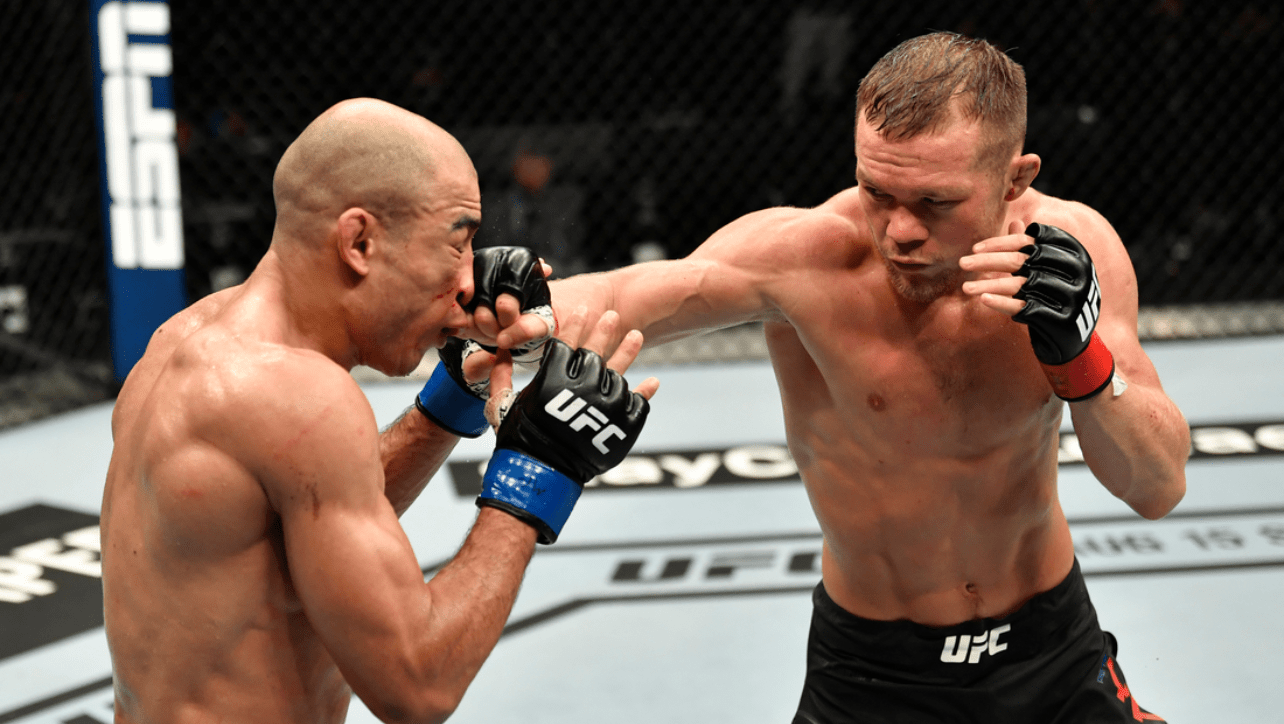 While he’s focused on his fight with Sterling, Yan is confident of getting his hand raised. Speaking to Fanatics View via a translator (as transcribed by MMA Fighting), ‘No Mercy’ said that he wants to fight Dillashaw after he gets past ‘The Funk Master’, because he’s a bigger draw than the other top contenders in his division.

“[Frankie] Edgar [is] older. It’s not big [enough fight],” Yan said. “Fan base is not good. [Cory] Sandhagen, he lose to Sterling. I think maybe Dillashaw. TJ Dillashaw is back after doping tests. I want a fight with him.”

Dillashaw, who was cleared to fight earlier this month after a two-year doping suspension, said last month that he wants an immediate title shot upon his return. While Yan dismissed the idea previously, he has had a change of heart.

“It’s up to the UFC,” Yan noted. “However they decide, if the term is right, then I’m going to fight him whenever. Just let’s make sure that he’s not going to use anything prohibited this time… I think it’s a real great fight and I win. He’s older. He took two years, don’t fight and now, if I remember, he’s 34 years [old]. It’s older for bantamweight division.”

Should he come through his first title defence successfully, Yan insists that the next defence of his belt has to be a ‘big fight’.

“It needs [to be] a big fight. If I win easy [against] Sterling, next fight have to be very big.”

Last weekend, Dustin Poirier shocked the world when he finished Conor McGregor in the second round of the UFC 257 main event. When asked about the Irishman’s performance on the night, Yan said he wasn’t very impressed.

Would you be interested in a potential fight between Petr Yan and TJ Dillashaw?