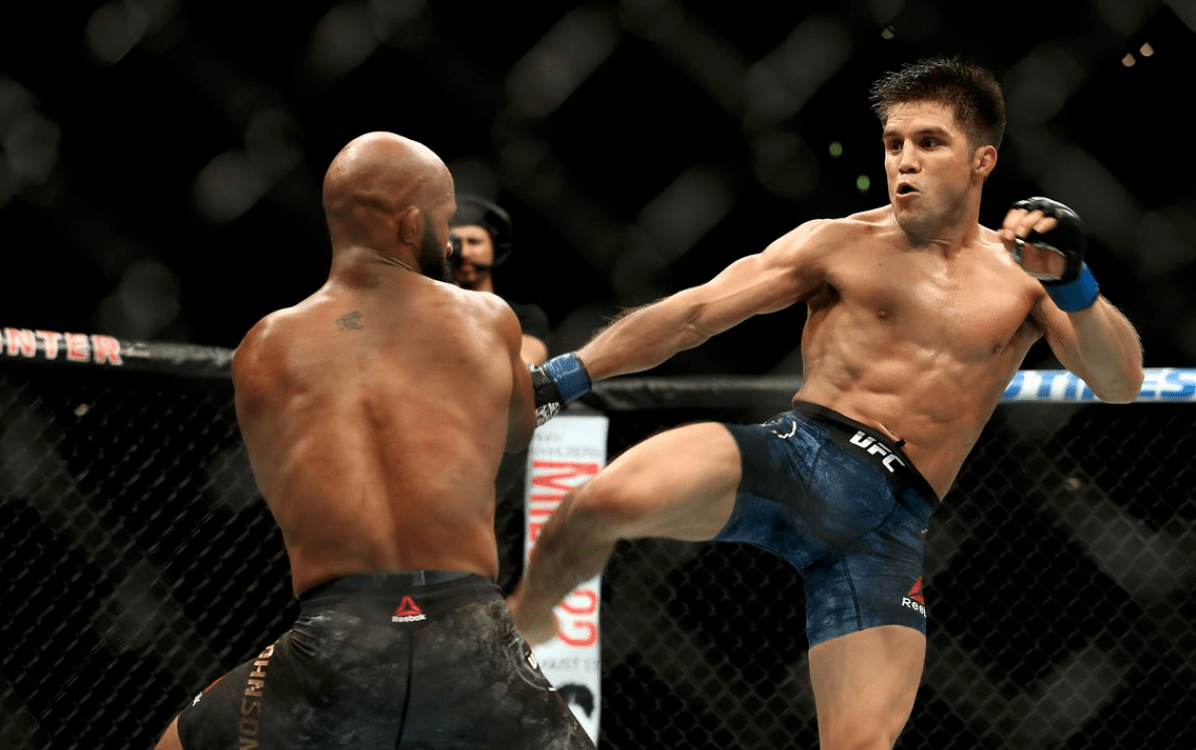 The UFC has started phasing out the flyweight division. This is according to Ariel Helwani. Speaking on his show on ESPN on Monday, Helwani said that any 125lbs fighter losing, would most likely be cut by the promotion. As transcribed by BJPenn.com.

“[I’m] starting to hear that a lot of fighters are being told essentially this…If you’re coming off a loss at 125, there’s a very good chance that there isn’t a home for you [in the UFC]. If you’re coming off a win, you have the option to go up to 135 or you can fight things out at 125… Essentially until you lose. But it does seem as slowly but surely they are going to start phasing out the division.”