UFC Philadelphia Gets Exciting Match Up 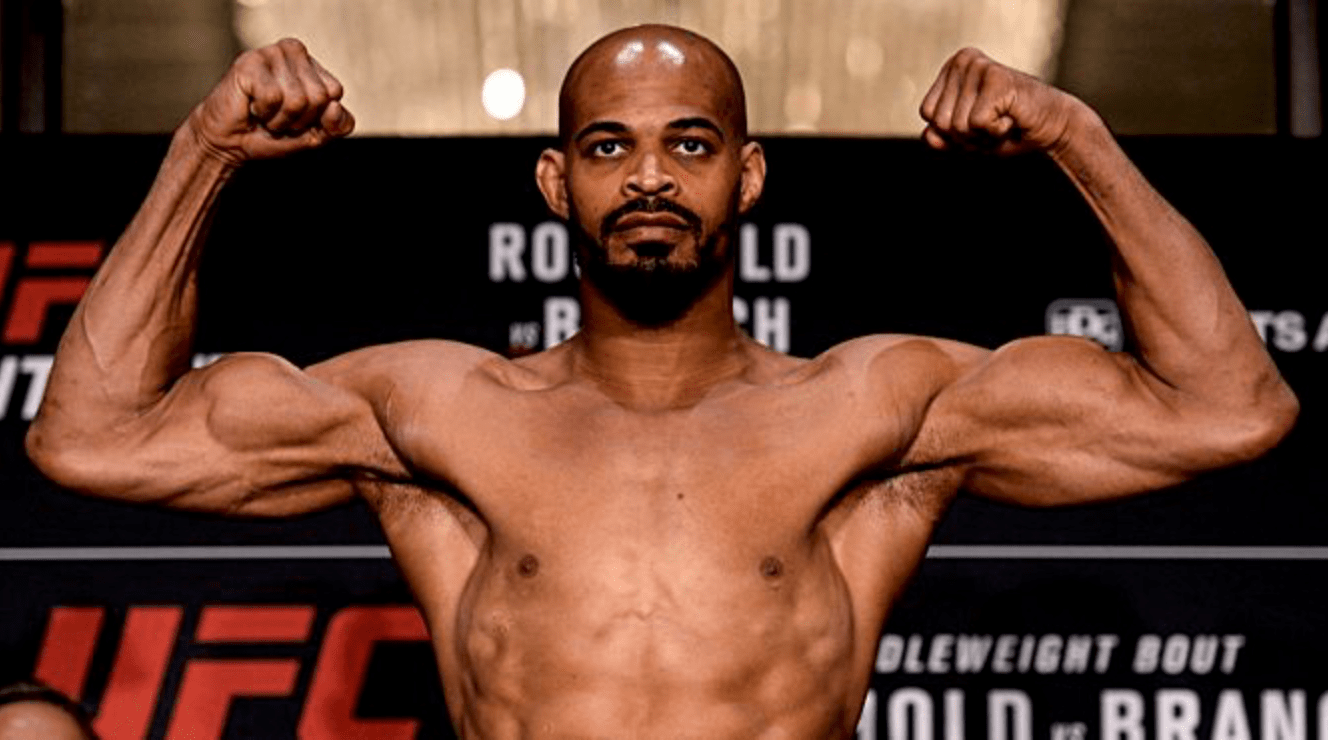 An exciting match up has been added to UFC Philadelphia. David Branch will face Jack Hermansson in a middleweight bout.

The former WSOF middleweight champion Branch, has won two and lost two, since joining the UFC in 2017. In his last outing, he lost to Jared Cannonier, via a second round TKO at UFC 230 last November.

Sweden’s Hermansson, has also lost twice inside the Octagon but won five. Including his last two against Thales Leites and Gerald Meerschaert. Both via stoppages.

UFC Philadelphia goes down on March 30th and is headlined by Justin Gaethje and Edson Barboza.