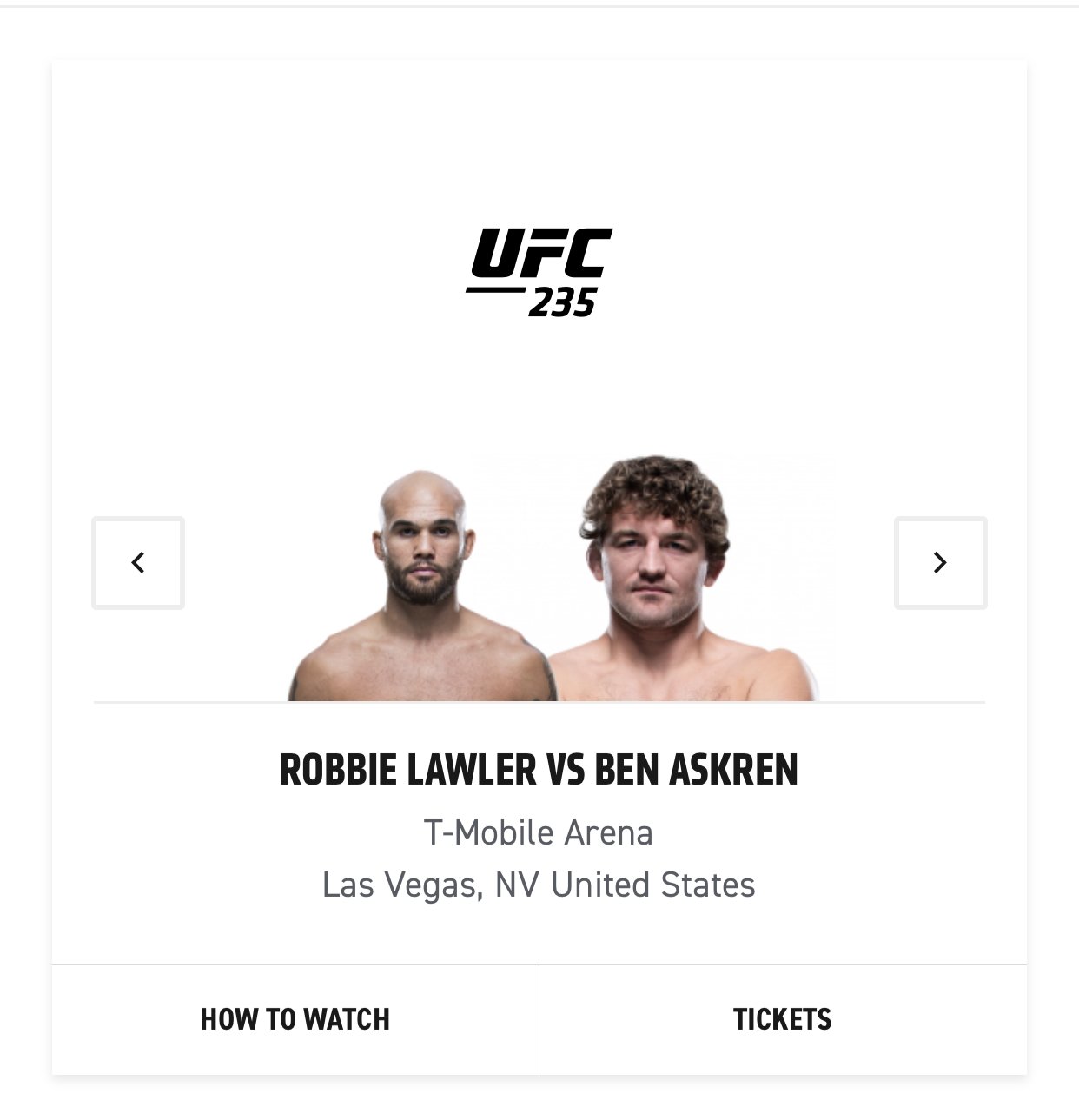 Ben Askren and the UFC social media team have been exchanging some interesting tweets lately. While Askren reminded the UFC to add his photo to the match card for his fight against Robbie Lawler, the UFC social media team trolled back, adding the silhouette of his ‘funky hair’. You can see that exchange here. While Askren then tweeted that he was happy with the addition, it now looks like the UFC has provided ‘Funky Ben’ with a Valentine’s Day present!

A day after the UFC social media team added the silhouette of the afro, they then finally uploaded Ben Askren’s head-shot to the fight card, with the caption:

“Roses are red,
Violets are blue,
We updated your headshot,
Just for you.#HappyValentinesDay to @BenAskren “

Askren then responded by saying, “Best valentine ever!”