UFC: Sean O’Malley Believes 100% That He Would KO Cody Garbrandt 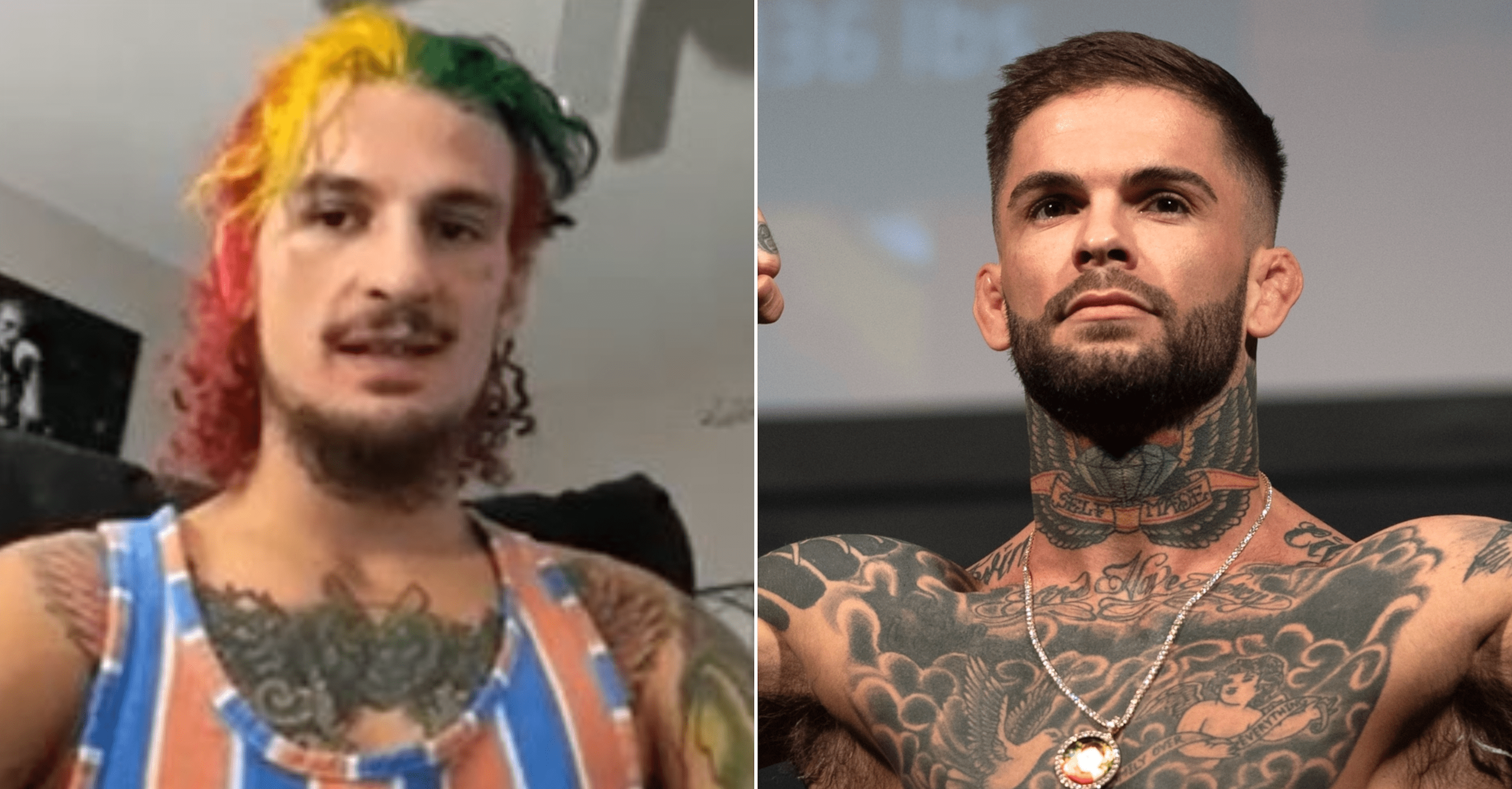 Sean O’Malley believes he is skilled enough to put Cody Garbrandt to sleep. Both heavy handed bantamweights finished their opponents via vicious knockouts in their respective fights at UFC 250.

‘Sugar’ now holds an undefeated record of 12-0 and is looking to climb up the UFC bantamweight rankings. Speaking to ESPN (as transcribed by BJPenn.com), O’Malley claimed that he would knock Garbrandt out if they were to fight.

If ‘No Love’ were to accept the fight, O’Malley wouldn’t shy away from the matchup. Even though the 25-year-old has respect for Garbrandt’s abilities, he firmly believes the fight would be a sure win for him.

“Yeah, absolutely, 100 percent. I feel like I’d knock Cody out. I mean, he looked more improved on Saturday. He looked like he was more calculated, more calm, he looked very much improved since getting knocked out three times. So, he did improve, he is high-level. He’s a very, very dangerous opponent and anyone that just throws bombs like that is dangerous. I feel like I’m calculated enough, accurate enough, and skilled enough to be able to knock him out. It’s a win-win fight for me.”

At UFC 250, O’Malley scored a spectacular first round walk-off knockout against UFC veteran, Eddie Wineland. Not to be outdone however, Garbrandt knocked out Raphael Assuncao cold in the very last second of the second round, in the co-main event. The two clean knockouts earned both men ‘Performance of the Night’ bonuses.

Do you think Sean O’Malley would knockout Cody Garbrandt if there were to meet inside the UFC Octagon?