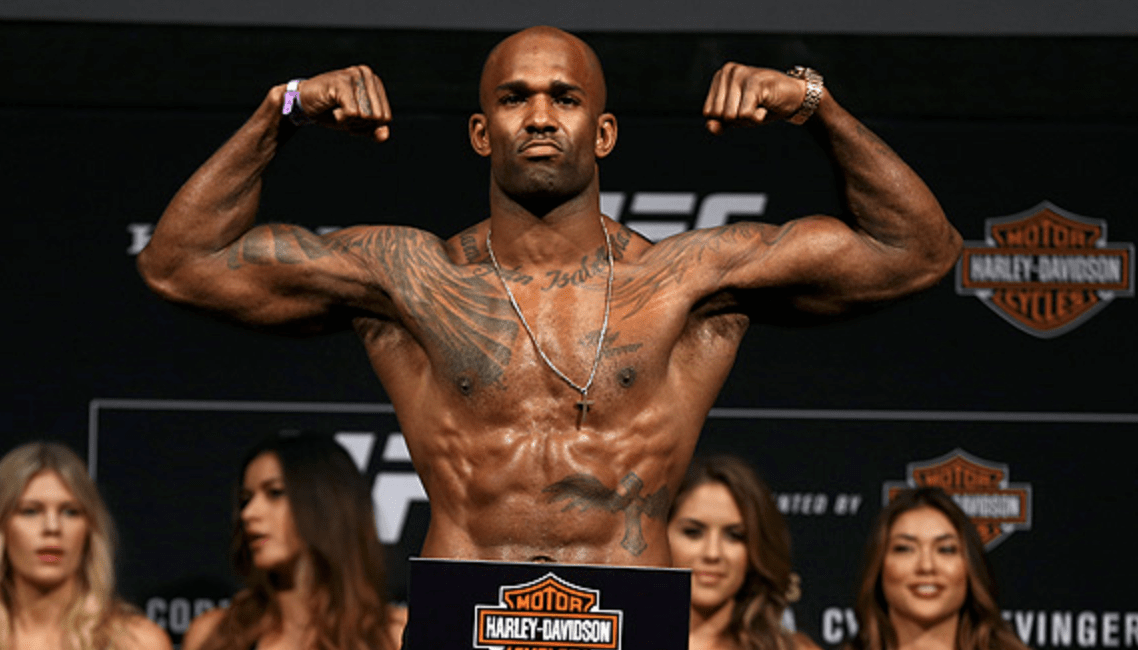 Earlier this month it was confirmed that Alexander Gustafsson vs Anthony Smith was set to be the main event at UFC Stockholm. Now two more exciting light heavyweight bouts are set to be added to the card.

ESPN have reported that Volkan Oezdemir vs Ilir Latifi and Jimi Manuwa vs Aleksandar Rakic are in the works for the June 1st card, in the capital of Sweden.

Oezdemir will be hoping to end a three fight losing streak that has seen him lose to Daniel Cormier, Smith and most recently, Dominick Reyes, via split decision. Although many believed Oezdemir won the fight with Reyes at UFC London. Oezdemir had won his previous five fights before challenging Cormier for the 205lbs title.

Larifi is also coming off of a loss, to Corey Anderson last December. Previous to that loss, the Swede had beaten Tyson Pedro and Ovince Saint Preux.

Like Oezdemir, Manuwa has also lost three in a row. Losing to Oezdemir, Jan Blachowicz and Thiago Santos. Before the three losses, England’s Manuwa had back to back wins over OSP and Anderson.

Rakic has won eleven straight in a row, after losing his professional MMA debut. The 27 year old Austrian is 3-0 in the UFC, with his last outing, coming at UFC 231 last December, where he beat Devin Clark via first round TKO.