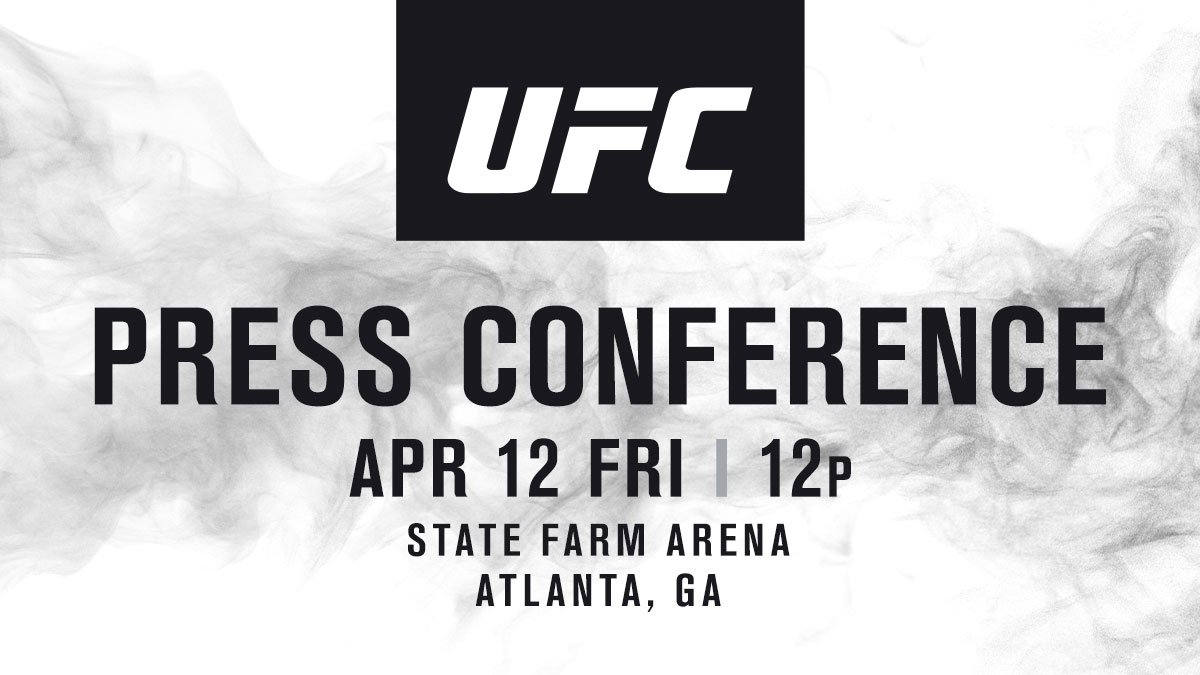 Later this week, the UFC will host a press conference, featuring fighters from some of the big up and coming cards. The press conference will go down at the State Farm Arena in Atlanta, ahead of the UFC 236 ceremonial weigh-ins on Friday.

As usual, UFC President Dana White will host the press conference, which is free and open to the public.

More fighters are expected to be added but one name not on the list at the moment, is Ben Askren. Quickly becoming one of the most popular fighters in the UFC, Askren sent these tweets shortly after the UFC ‘s announcement.

These big UFC press conferences are usually pretty fun. As you can imagine from having several big personalities altogether. You can almost guarantee arguments, bad words and insults flying across the stage. And certainly if Askren is there, the entertainment level is sure to go up.