UFC To Launch UFC Academy Combine Next Week In China 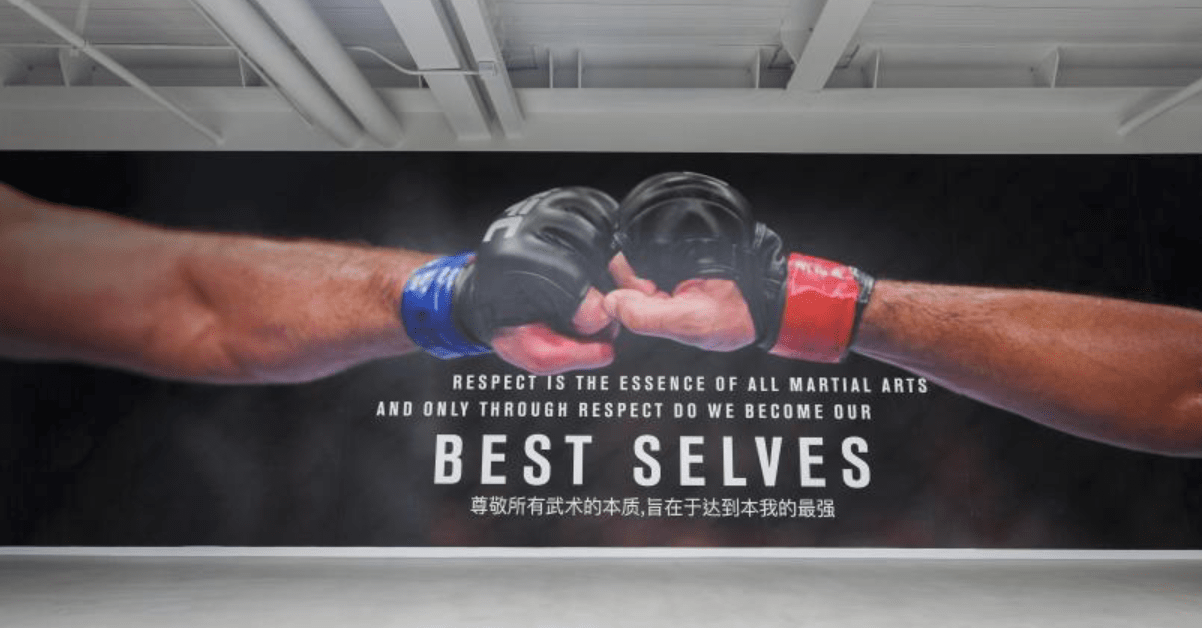 The UFC will launch the UFC Academy Combine next week. It will be the UFC’s first ever talent evaluation event.

The inaugural UFC Academy Combine will take place at the brand new UFC Performance Institute, in Shanghai, China on June 17th and 18th, in conjunction its official opening.

The new UFC PI is three times bigger than the UFC PI in Las Vegas, at 93,000 square foot. It is situated the city’s Jing’An district.

Around 50 athletes have been invited to take part in the inaugural UFC Academy Combine, with the hope of earning a scholarship into the UFC Academy, which is an MMA talent development program created and managed by the UFC PI.

The inaugural UFC Academy Combine will be take place over two days. A total of 72 individual metrics will be collected from the participating athletes. Each test will come under one of these 12 categories: anthropometry, clinical evaluation, cognitive evaluation, grappling, striking, wrestling, alatic energy production, mechanical power, strength, lactic energy production, combat agility and reaction/cognitive processing.

The scoring system is designed so that clear comparisons can be made between individual fighters, at the level of each test in each category. Ultimately leading to an overall UFC Academy combine ranking for each athlete. The results will influence and shape the trajectory of an athlete’s development within UFC Academy.

UFC Vice President of Performance at the UFC Performance Institute Dr. Duncan French, had this to say on the first ever UFC Academy Combine.

“The UFC Academy Combine has been developed to support the assessment of MMA talent using a series of skill-based evaluations, profiling exams, and physical performance tests. The first iteration of the UFC Academy Combine will be structured so we can conduct it ‘in-house’ at one of our facilities. The larger vision is to then develop a ‘field-based’ version of the combine, which can be implemented anywhere around the world and generate scores for comparison between MMA fighters from different countries.”