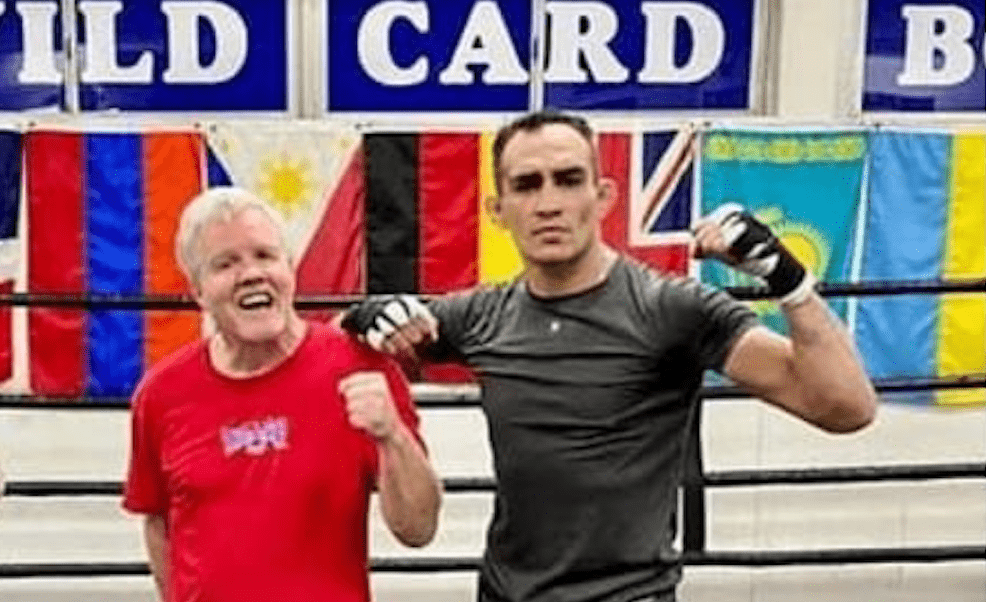 After suffering two consecutive losses for the first time in his career, Tony Ferguson is looking to bounce back against Beneil Dariush at UFC 262 on May 15th.

Ferguson was set to challenge the then UFC lightweight champion Khabib Nurmagomedov last summer at UFC 249, but the fight was scrapped for the fifth time, due to COVID. ‘El Cucuy’ then fought for the interim title against Justin Gaethje instead, who dominated the entire fight before putting him away in the fifth round. The 37 year old then faced Charles Oliveira last December at UFC 256, losing via a lopsided unanimous decision.

Speaking to Submission Radio (as transcribed by MMA Junkie), Ferguson said that the defeats have forced him to change his approach towards the fight game.

“Last year, it had nothing to do with coaches or anything else,” Ferguson said. “Seriously, I take all the fall and all my blame on it, but the two losses that I had, I’m gonna be real with you guys: It was the best learning experience I probably could’ve ever had and the best thing that was for me and my family.

Ferguson has been training at Wild Card Boxing in Los Angeles with renowned boxing coach Freddie Roach, and says he feels ‘hungry as f***’ ahead of UFC 262.

“Where we’re at right now, I’m hungry as f***,” Ferguson said. “And I haven’t had the love for the game in a minute. I’m gonna be real: I haven’t even sparred yet, but I’m getting that f***ing hunger just being around it over at Wild Card.

“Instead of a varsity mentality, I went back to an Olympic mentality, and I started to surround myself around people that are hungry how I am and how they’ve been for a long time. And I started to find myself over at Wild Card a lot easier, because that’s where I knew that I could find that kind of grind.”

While Ferguson was full of praise for his own new team, he also complimented Dariush and his team. With two great teams going head-to-head on May 15th, the former interim champion says it feels like he’s back on The Ultimate Fighter.

“It’s a great fight,” Ferguson stated. “Let’s talk about Beneil: The guy’s an up-and-comer. Not up-and-comer, an OG dude. He’s been doing the game for a long time. He’s over at Huntington beach with Rafael Cordeiro. He’s a southpaw, he’s very strong on his left side. He’s very game in mixing it up. So, that’s why I’ve been mixing my shit up. Because I got too one-dimensional. When you get too one dimensional, you start to plateau.

“And as a master trainer, you should be able to realise that and then understand that, make some changes, and then be able to get your athlete back on the same program, which was, not peaking, but steadily increasing. Paying attention to the smaller details are always going to make for the best things. And Beneil and their team, they got a s*** load of people over there helping them out. They got like an ‘Ultimate Fighter’ team. It feels like I’m back on the ‘Ultimate Fighter,’ guys. It really does.

Do you think Tony Ferguson will bounce back against Beneil Dariush at UFC 262?