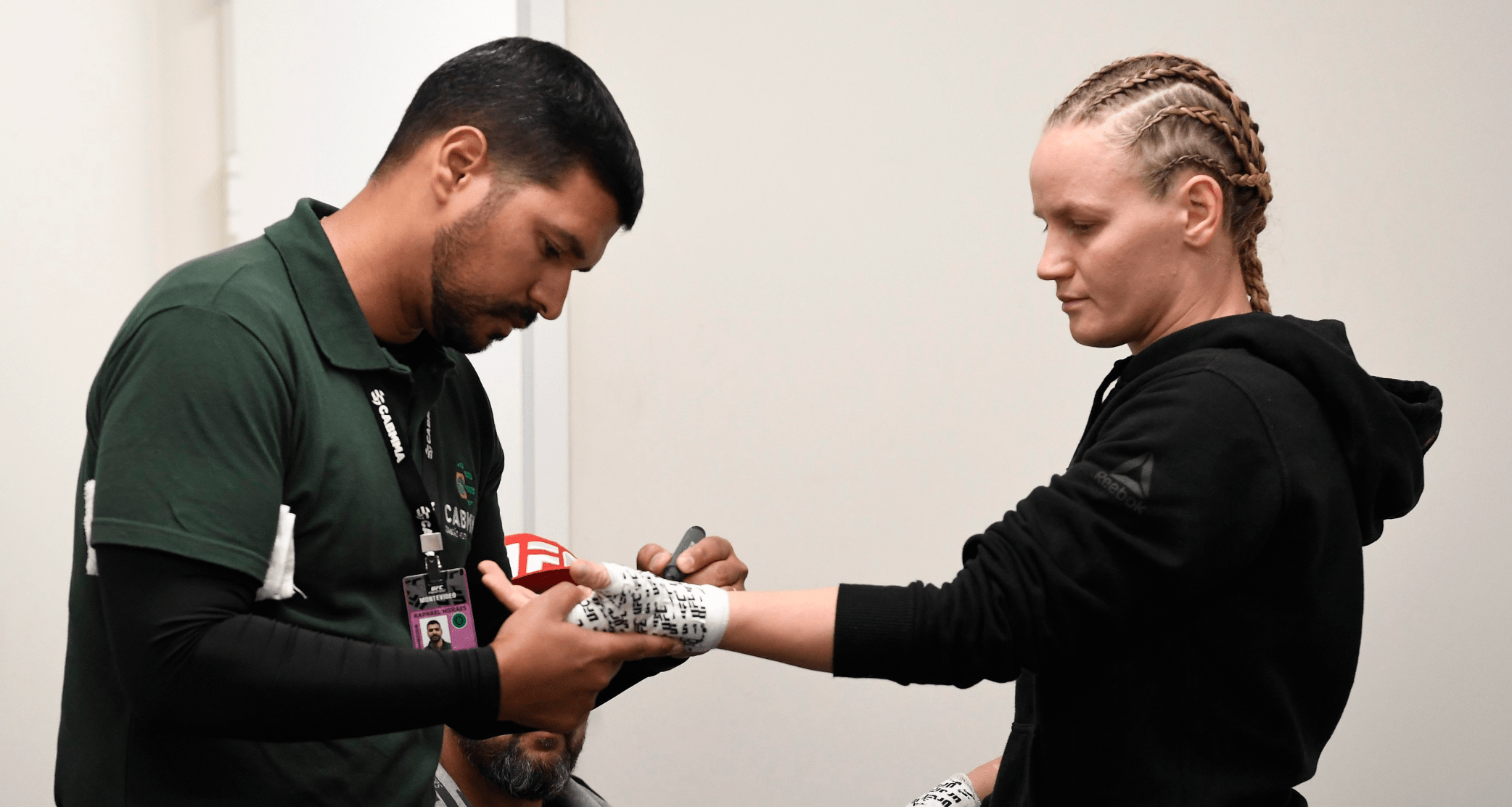 UFC Uruguay went down on Saturday night at the Antel Arena in Montevideo, Uruguay. The main event saw Liz Carmouche attempt to beat Valentina Schevchenko for a second time, as she challenged ‘The Bullet’ for the UFC women’s flyweight title.