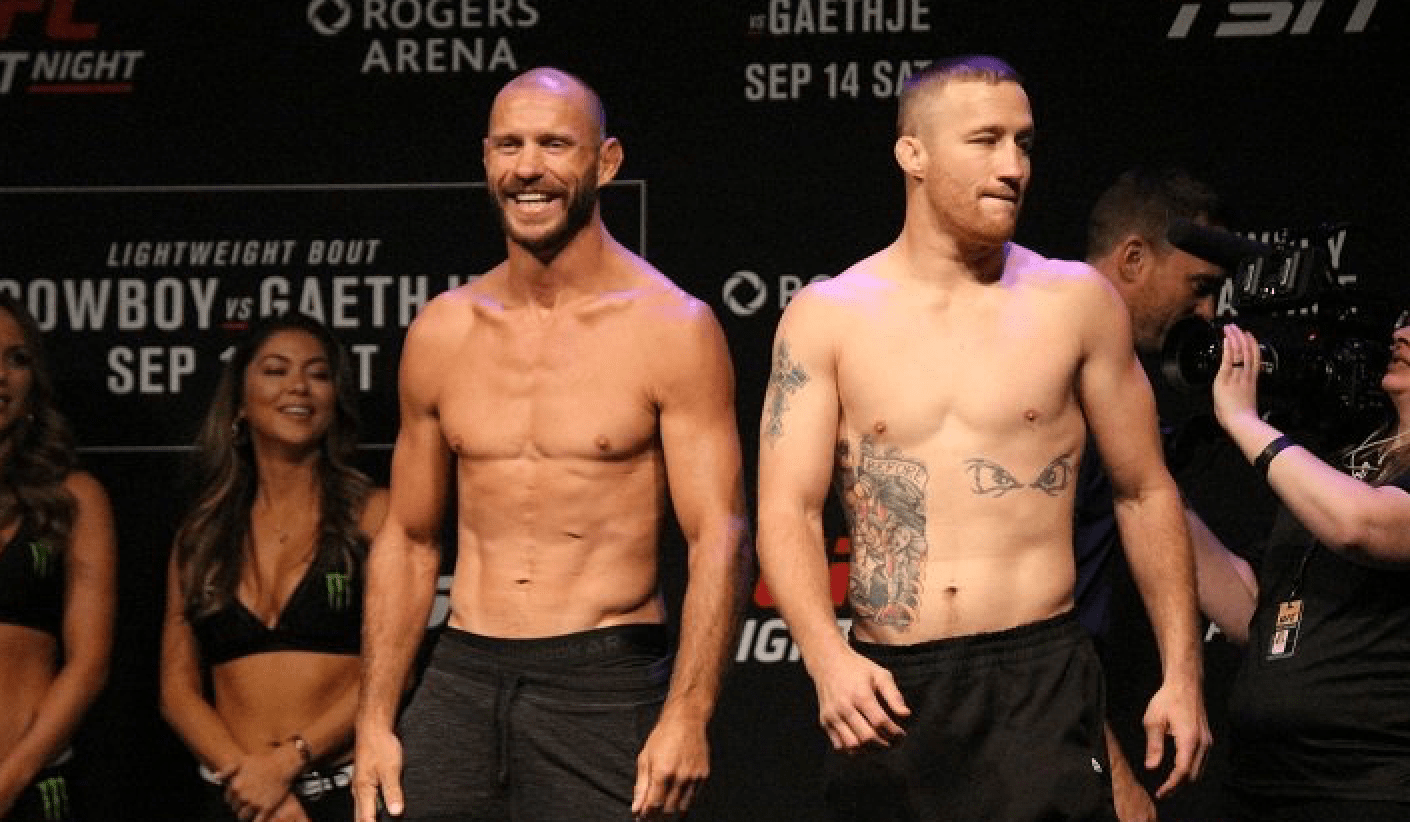 UFC Vancouver went down on Saturday night at Rogers Arena, in Vancouver, British Columbia, Canada. The main event saw two of the most exciting fighters on the planet, in ‘Cowboy’ Cerrone and Justin Gaethje, face off inside the Octagon. An exciting light heavyweight contest between Glover Teixeira and Nikita Krylov went down in the co-main event.

Todd Duffee vs. Jeff Hughes ruled no contest – due to accidental eye poke in first round (4:03)