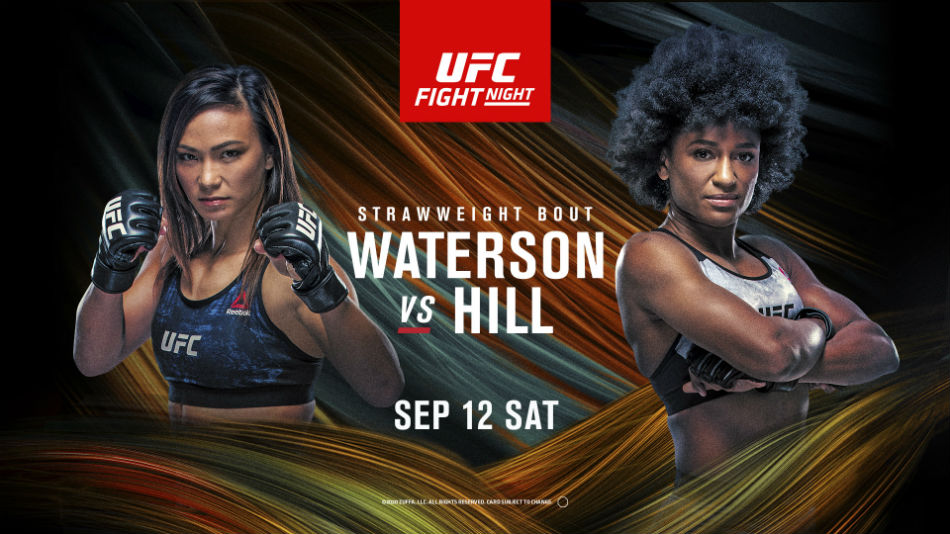 In the UFC Vegas 10 co-main event, the undefeated Ottman Azaitar faces Khama Worthy, who is on a seven fight winning streak, in an exciting lightweight contest. Elsewhere on the card, Roxanne Modafferi takes on Andrea Lee in a top ten flyweight clash, and Bobby Green makes a quick turn-around when he goes up against Alan Patrick.

As has been the case most weeks, there have been some last minute changes. Kevin Croom is stepping in to replace the injured Matt Frevola and will fight Roosevelt Roberts now. Frank Camacho tested positive for the coronavirus and will be replaced by Jalin Turner against Brok Weaver. And Matt Schnell’s flyweight clash with Tyson Nam has been scrapped after he was hospitalised as a result of a weight cutting issue.

This is how the MMA world reacted to UFC Vegas 10:

The UFC returns next week with UFC Vegas 11, which will see Colby Covington face Tyron Woodley in the main event, in a welterweight grudge match.