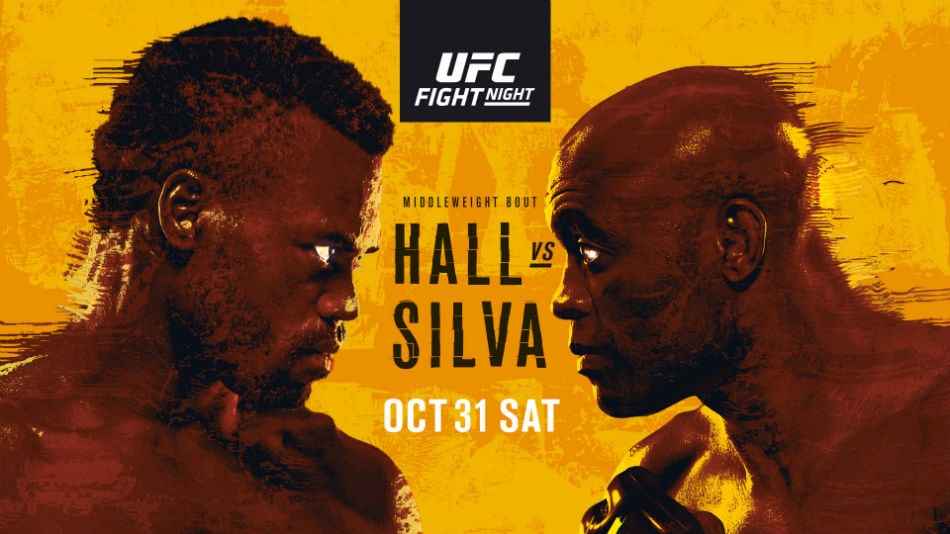 UFC Vegas 12 goes down Saturday night at the APEX Center. The main event will see former middleweight champion Anderson Silva make his final walk to the Octagon. Facing ‘The Spider’ will be Uriah Hall.

Silva hasn’t fought since UFC 237 in May of 2019, when he suffered a TKO loss from a leg kick by Jared Cannonier. After dominating the 185lbs division for six years, the Brazilian has only won one of his last eight fights. Hall meanwhile, is coming off back-to-back wins over Bevon Lewis and Antonio Carlos Junior.

In the UFC Vegas 12 co-main event, Andre Fili is set to take on Bryce Mitchell and his camo Reebok shorts in an exciting featherweight clash. Elsewhere on the card, Greg Hardy returns, having just made the 266lbs heavyweight limit, against Maurice Green; and Bobby Green will look to go 4-0 in 2020 at the UFC APEX, when he faces Thiago Moises.

This Is How The MMA World Reacted To UFC Vegas 12:

The UFC returns next Saturday with UFC Vegas 13, which will feature Thiago Santos vs Glover Teixeira in the main event.